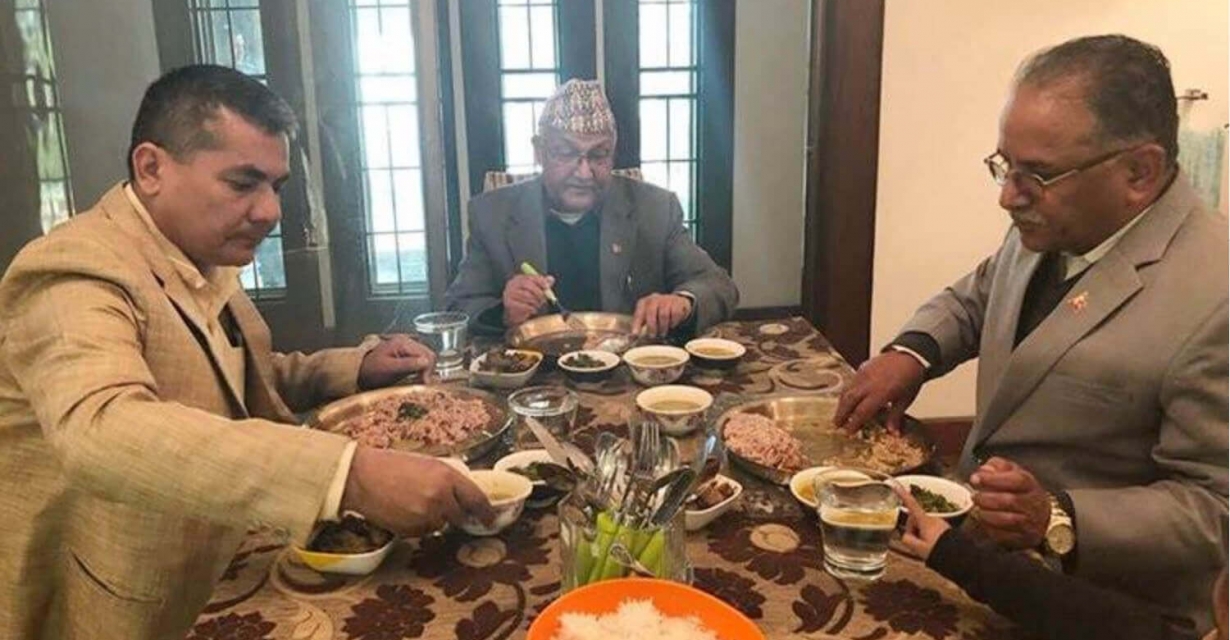 As many as 12 former ice-chancellors (VCs) of various universities across country have urged the government to respect the post of the vice-chairpersons of the Medical Education Commission (MEC) and the universities’ autonomy after MEC was pressurized by the prime minister and education minister, bypassing the protocol, to grant affiliation to the controversial Jhapa-based B&C Medical College.

According to the letter, Oli — who is the chairperson of MEC’s board — and Education Minister Krishna Gopal Shrestha — who is the board’s co-chair — had pressurized MEC to grant affiliation to B&C Medical College despite the medical college not meeting MEC’s criteria for affiliation.

The VCs said that it was unfortunate that the Prime Minister and the Minister of Education had neglected the rule of law in their bid to grant affiliation to B&C which does not have the necessary infrastructure to get MEC’s approval.

On May 14, Kathmandu University – of which the prime minister is the chancellor, had recommended MEC to grant affiliation to B&C.

MEC officials, however, say that B&C cannot be provided affiliation since it had not renewed its letter of intent approved five years ago.

Various media reports have also surfaced of late that accuse Oli and Shrestha of interfering in the universities’ autonomy and pressurizing MEC to give B&C affiliation against the existing law.

The VCs also expressed concern about threats issued to Shrikishna Giri, vice-chairperson of MEC, in relation to B&C’s affiliation issue. Giri had publicized his stance that providing B&C with an affiliation would be illegal.

“The current government will be fully responsible for any harm caused to anyone who faces physical, mental and physical torture for their honesty and morality,” the statement said.

Speaking at a meeting of MEC on June 11, Oli had said that Nepal would soon become a medical education hub and it was not right to obstruct the process of granting affiliation to medical colleges, such as B&C, that have completed the regulatory process.

Similarly, Health Minister Shrestha has directed MEC to submit a file to Prime Minister Oli regarding the decision to grant affiliation to B&C.

Political pressure to grant affiliation to B&C is high as the medical college’s owner, Durga Prasai, is said to have close ties with Oli and former prime minister Pushpa Kamal Dahal.

The National Medical Education Act-2019 has set tough criteria to grant affiliations to medical colleges to check malpractices in the medical education sector.

The law was endorsed by the Parliament to address concerns raised by orthopaedic surgeon Dr Govinda KC, who has been demanding reforms in the country’s medical education sector.

Dr KC’s main demands with the government include curbing corruption in universities that give affiliation to private medical colleges, restricting universities to maximum five affiliations, limiting the number of new private medical colleges in Kathmandu Valley to ten, and allowing the Karnali Health Science Academy in Jumla itself to conduct MBBS courses.

Though Prasai has long been lobbying to get affiliation for his medical college, his efforts have been thwarted due to opposition from Dr KC and his supporters.

A few days ago, more than 20 rights activists were arrested from outside the PM’s residence at Baluwatar as they were protesting against political meddling in the country’s medical education sector.

Dr KC has also already announced that he will go on a hunger strike if the government takes any step towards providing affiliation to B&C.

Besides Prasai, Rajendra Pandey and other former UML politicians have invested in the Man Mohan Memorial and the Kathmandu National hospitals.