The district administrations in the Kathmandu Valley have decided to further extend the ongoing prohibitory orders by a week more to curb the spread of COVID-19.

A meeting of the chief district officers (CDOs) of Kathmandu, Lalitpur and Bhaktapur held yesterday decided to extend the prohibitory orders stating that the previous orders, enforced four weeks ago, have yet to break the chain of COVID-19 infection.

With this, the prohibitory orders will remain in place until June 3 midnight.

Issuing a notice on Monday, the administration offices said that anyone obstructing the implementation of the ordinance or violating the restrictions will be liable to a fine of up to Rs 500,000 and one year jail or both.

The notice also states that anyone violating the protocols set in line with the ordinance can face six months of imprisonment or Rs 300,000 fine or both.

After the second wave of COVID-19 hit the country in April, the government has imposed full or partial prohibitory orders in over 70 districts.

Local administration offices in Kathmandu, Lalitpur and Bhaktapur had initially enforced prohibitory orders on April 29 for one week amid surging COVID cases and later further extended the period of the orders.

This is the third time the Valley authorities have extended the prohibitory orders. 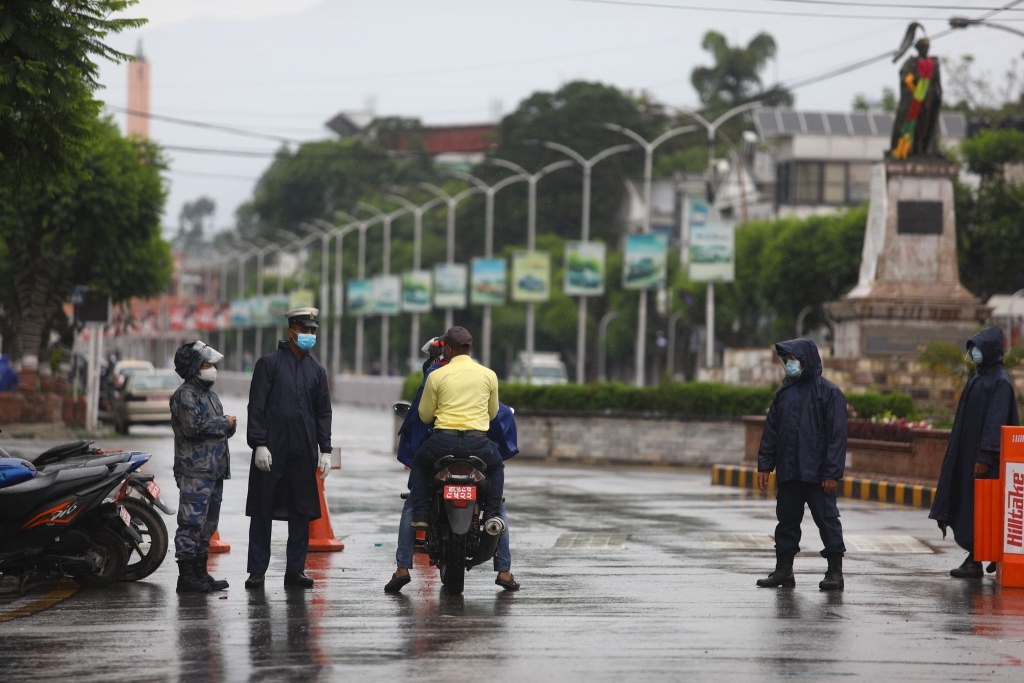 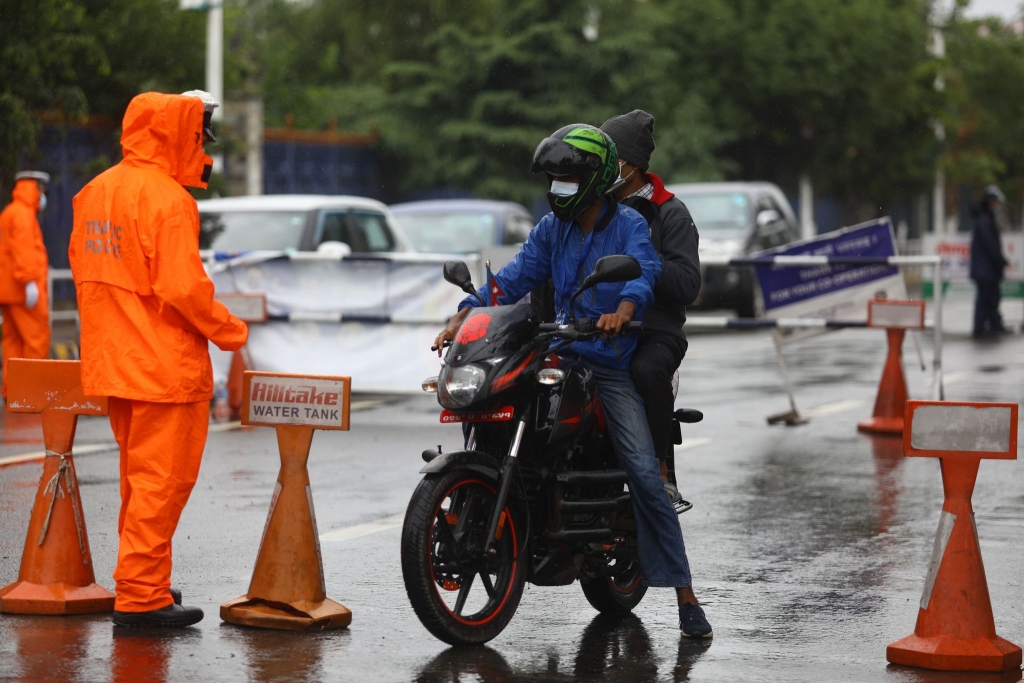 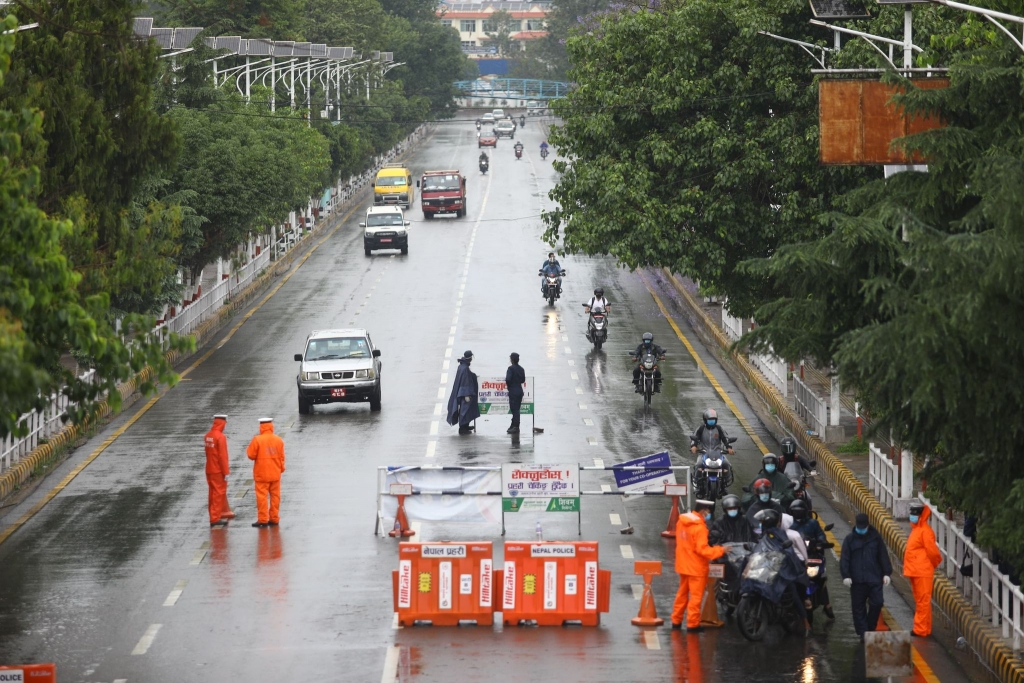