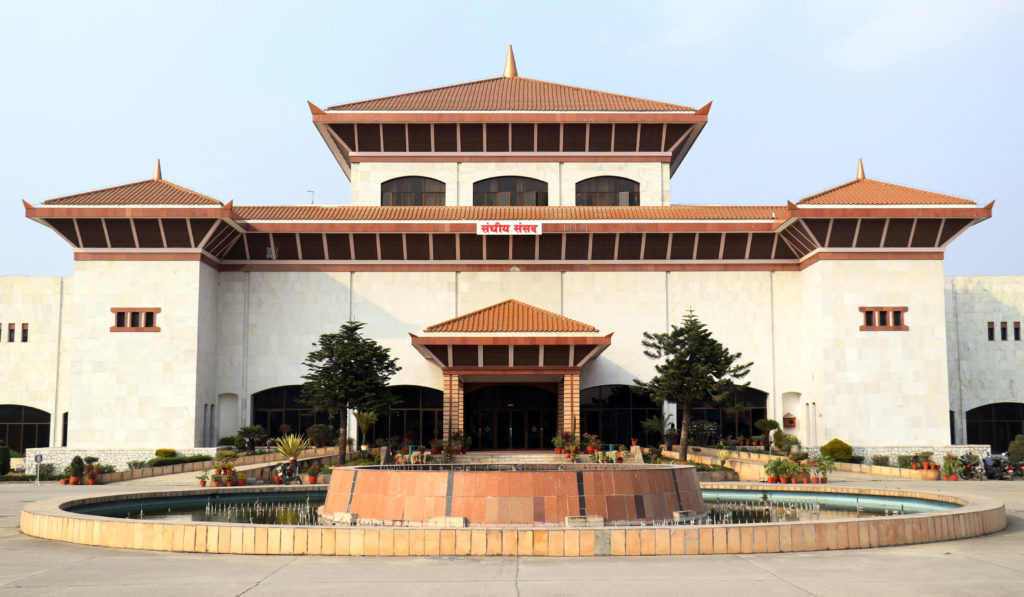 The National Assembly, or the Upper House, yesterday endorsed the Bill to Amend and Integrate Laws Related to Constitution and Operation of Nepal Special Service, also known as Special Service Bill (SSB).

The Bill was endorsed after removing some provisions of the original bill that gave the officials at the National Investigation Department (NID) broad powers to wiretap and intercept individuals’ digital communications (phone calls and messages).

However, the provision for the court’s permission has been removed from the new Bill and now NID officials can tap phone calls if they have reasons to believe that someone is involved in activities “detrimental to the country’s sovereignty and national integrity”. The claim can be checked later by a court.

The Bill, however, prohibits NID officials from using the collected data for any purposes other than specified.

The Bill also envisions that any government employee using the provision unlawfully could face a jail term of up to seven years.

The Bill needs endorsement from the House of Representatives, or the Lower House, to come into enforcement.

SSB is one of the several draconian bills aimed at curtailing the Right to Privacy as well as Freedom of Expression registered by the Prime Minister’s Office in the federal parliament in the recent years.

SSB was registered on December 15, 2019 stating that the bill was necessary to control acts of “secession, espionage, sabotage and subversion” and “protect national sovereignty, national integrity and communal harmony”.