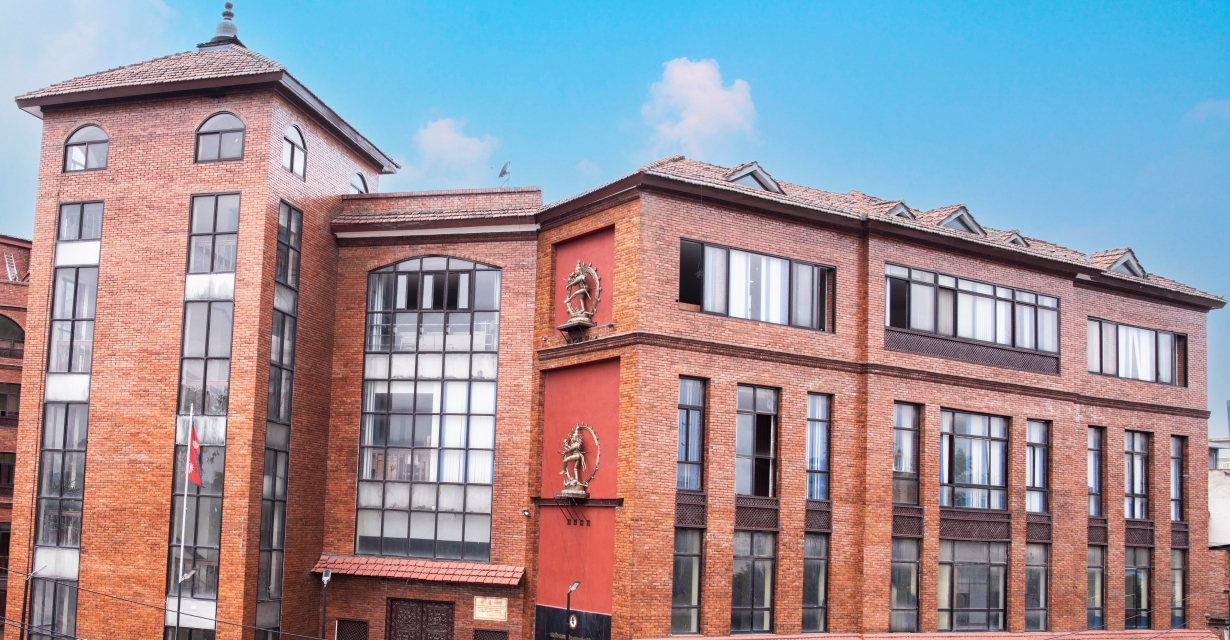 Nepal Telecommunication Authority (NTA) has issued its Trial Working Procedure with the provision that telecom service providers will not be allowed to charge users while testing the fifth generation (5G) mobile internet service.

The Working Procedure also provisions to provide free frequency to telecom service providers for a maximum of one year for the 5G test.

The Working Procedure also mentions that NTA will withdraw the frequency allotted to service providers for testing after the test period. As per the technology-neutral principle policy, telecom service providers can use 3G, 4G or 5G on the same band by obtaining permission from the authority.

As per the Working Procedure, the 5G test should be conducted in both rural and urban areas, whereas NTA will assist telecom operators to import equipment required for the 5G test.

According to NTA Chairman Purushottam Khanal, both major telecom service providers Ncell and Nepal Telecom have shown interest in the 5G test. Ncell has already applied at NTA for the test.

He added that though the working procedure was released on July 19, the 5G test had to be postponed as newly appointed Prime Minister Sher Bahadur Deuba is yet to pick a new communications minister.

While political instability in Nepal has been delaying the trial, telecom operators in India have already started 5G tests in different parts of the country since May.

Similarly, as many as 11.95 million people currently use 3G in the country.