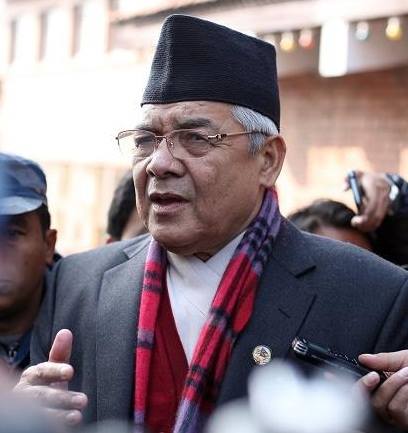 The Supreme Court has ordered the government not to appoint Bamdev Gautam in the Cabinet or assign him any such post till the Court issues another order in the case.

Gautam was recently nominated to the National Assembly by the president on the government’s recommendation. However after the Court’s order on Wednesday, he will not be able to act as a member of the National Assembly until September 30, when the Court is set to decide whether or not it should issue an interim order on a petition challenging Gautam’s appointment.

The petition filed against Gautam’s nomination in the Upper House raised moral doubts over the decision.

The order was passed by a single bench of Justice Ananda Mohan Bhattarai in response to a writ petition filed by Senior Advocate Dinesh Tripathi.

The Court also referred the case to the constitutional bench and issued a show cause notice to the government.

Supreme Court will also hear arguments of defendant Gautam before taking a decision on whether or not an interim order should be issued against his nomination.

This is the first time that such a case has been filed at the Supreme Court.