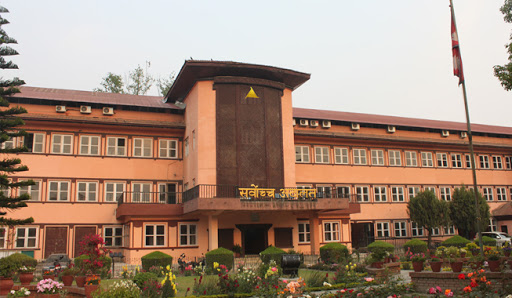 The Supreme Court has ordered the government to use foreign employment welfare fund to repatriate Nepali migrant workers, who have been stranded in various countries and are willing to return home amid the COVID-19 pandemic.

A joint bench of justice Ananda Mohan Bhattarai and Hari Prasad Phuyal passed down the order in response to a writ petition filed by Advocate Shom Prasad Luitel against the Office of the Prime Minister and Council of Ministers over the latter’s decision to operate rescue flights at the expense of returning migrant workers.

The bench has asked the government to immediately rescue Nepalis who have gone for foreign employment with labour permits, as they have made contributions to the welfare fund.
At present, the government has more than Rs 6 billion in Foreign Employment Fund.

“Nepalis go abroad to work not only for their personal economic gains; they also make huge contributions to the country’s economy,” the court said.

Foreign Employment Act, 2007 clearly stipulates the criteria for mobilising the fund, explicitly taking into reference the situation of ‘return and repatriation’ of Nepali migrant workers as one of the conditions for mobilising the welfare fund.

The court also ordered the government to immediately start the rescue mission after framing a directive in consultation with the stakeholders, including the writ petitioner.

Although the apex court did not make any ruling about undocumented Nepali migrant workers as that was not the issue in this writ petition, advocate Luitel said that it was the government’s duty to also rescue undocumented workers from abroad.

Earlier, the government had issued a procedure requiring Nepalis stranded abroad to bear airfare and quarantine costs for their rescue. The government had also fixed the chargeable airfare for those willing to board the rescue flights from various countries. 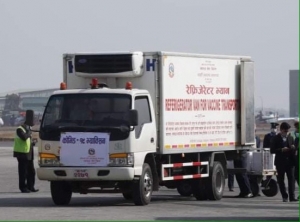 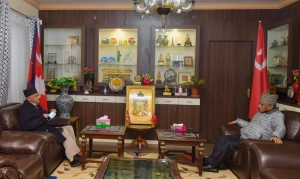