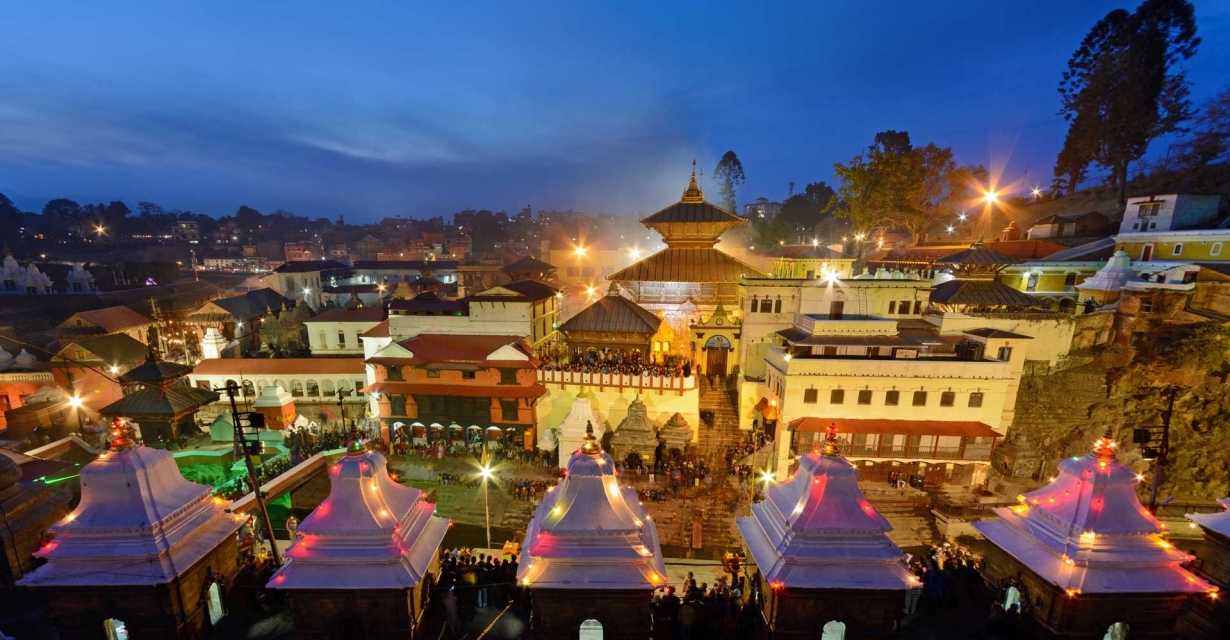 The Supreme Court has issued a show cause notice as well as an interim order in response to a writ petition filed against the installation of golden jalahari at the Pashupatinath temple in Kathmandu.

A single bench of Justice Purushottam Bhandari issued the orders on Wednesday in response to two separate writ petitions filed on Monday by Bagmati State Assembly member and former treasurer of the Trust Narottam Baidya and advocate Nikita Dhungana.

A jalhari is the foundation on which the Shiva linga stands and from where the water and milk offered by devotees flows out.

The Pashupati Area Development Trust has started preparations to replace the existing silver jalahri with a gold one weighing 108 kg worth Rs 500 million despite criticism from local residents, heritage conservationists and priests.

Prime Minister KP Sharma Oli on January 25 had offered Rs 300 million for the purpose while additional Rs 200 million was managed by the Trust itself.

The petitioners have said that the Prime Minister’s decision was a political stunt to woo the majority Hindu population in the secular country.

They had pleaded for an interim order stating that the decision to install new jalahari was against the Ancient Monuments Protection Act 2013, was unjustified for economic reasons, and the government had interfered in religious places despite Nepal being a secular nation.

Ancient Monuments Protection Act 2013 states that structures over 100 years old must be preserved in their original design.

Pashupati is listed as a World Heritage Site by UNESCO.

Similarly, advocate Dhungana has made the Office of the Prime Minister and Council of Ministers; Culture Minister Dhakal and the Ministry of Finance as defendants in her plea.

The Supreme Court has ordered the defendants to appear before the court and furnish their explanation in writing within 15 days.

At least 25 special priests had arrived in Kathmandu on February 21 from various temples of South India at the invitation of head priests of Pashupatinath Temple to perform Kshyama Puja (forgiveness worship).

Though speculations were made that the president installed the jalahari during her visit, advocate Baidya refuted the claims saying there was no golden jalahari at the temple when he went there.

Apart from 300 million rupees from the government, the Pashupati Area Development Trust has spent an additional Rs 200 million to install the jalahari.

Moreover, it also plans to spend 300 million rupees to gold-plate the two-storey roof of Pashupati temple and Basaha, an ox, as well as the idol of lord Shiva, which is outside the temple.