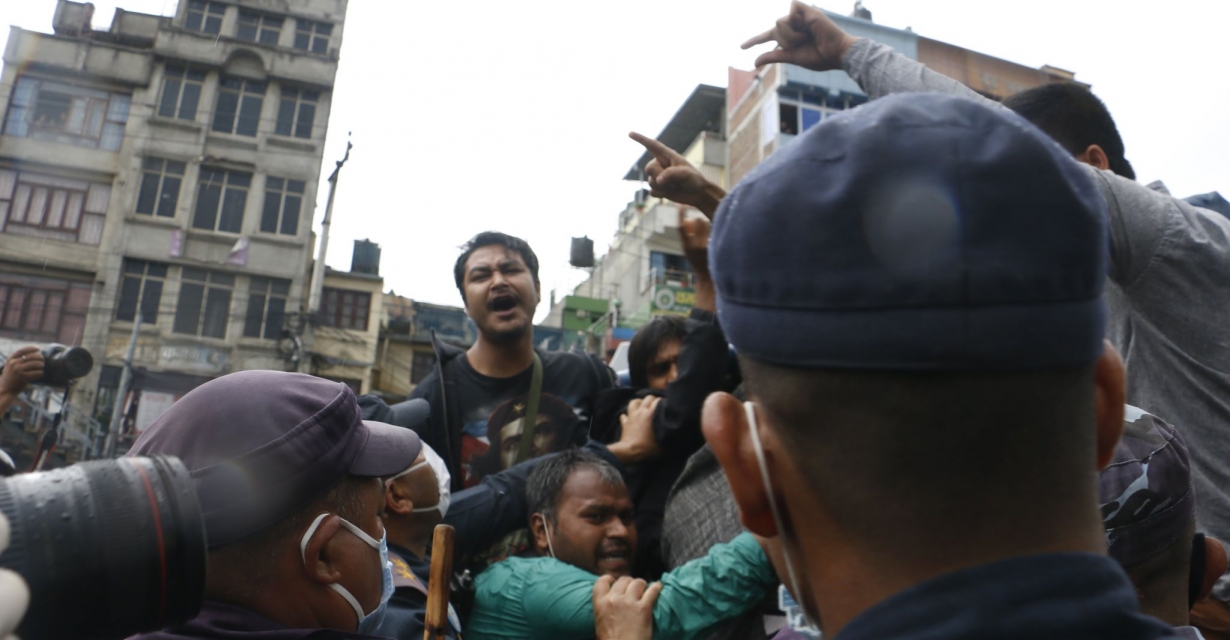 An outcry has erupted in the country after India opened a link road to Mansarovar of Tibet via Nepal’s Lipulek.

Following much pressure from all sides, the Ministry of Foreign Affairs (MoFA) issued a press release yesterday and expressed its concern over the inauguration of the link road by India.

MoFA stated, the Government of Nepal has consistently maintained that as per Sugauli Treaty (1816), all the territories east of Kali (Mahakali) River, including Limpiyadhura, Kalapani and Lipulek, belong to Nepal.

Similarly, Ministry of External Affairs of India yesterday responded to Nepal Government’s statement on the issue claiming that the recently inaugurated road section in Pithoragarh district in the Indian state of Uttarakhand lies completely within the Indian territory and that the road follows the pre-existing route used by pilgrims of the Kailash Mansarovar Yatra.

The statement read, “India is committed to resolving outstanding boundary issues through diplomatic dialogue and in the spirit of our close and friendly bilateral relations with Nepal.”

“Both sides are also in the process of scheduling Foreign Secretary level talks which will be held once the dates are finalised between the two sides after the two societies and governments have successfully dealt with the challenge of COVID 19 emergency.” 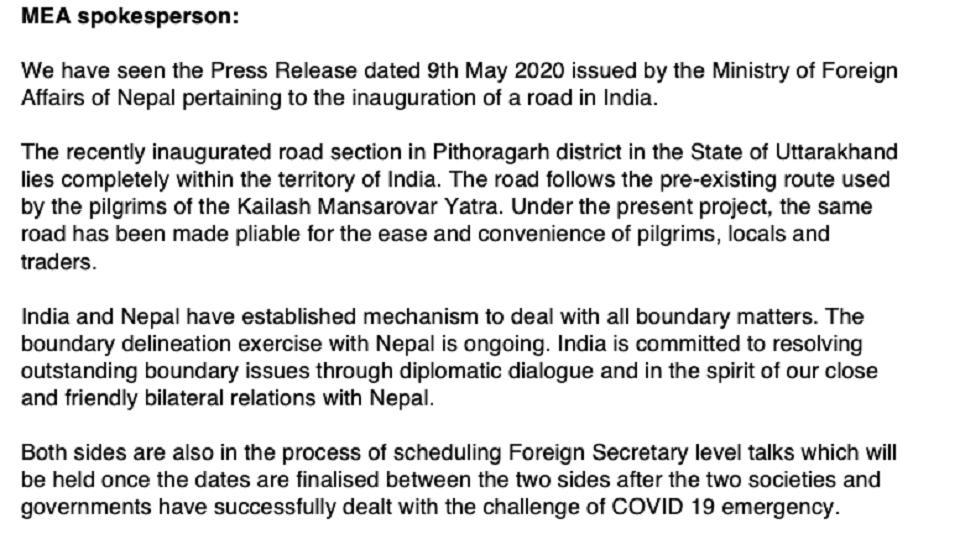 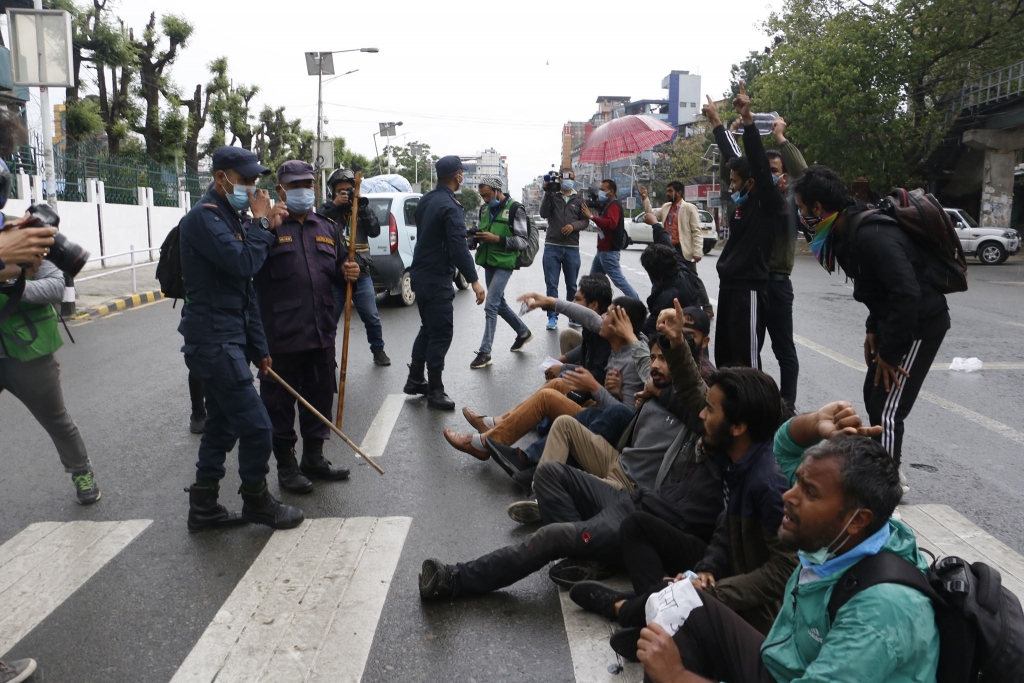 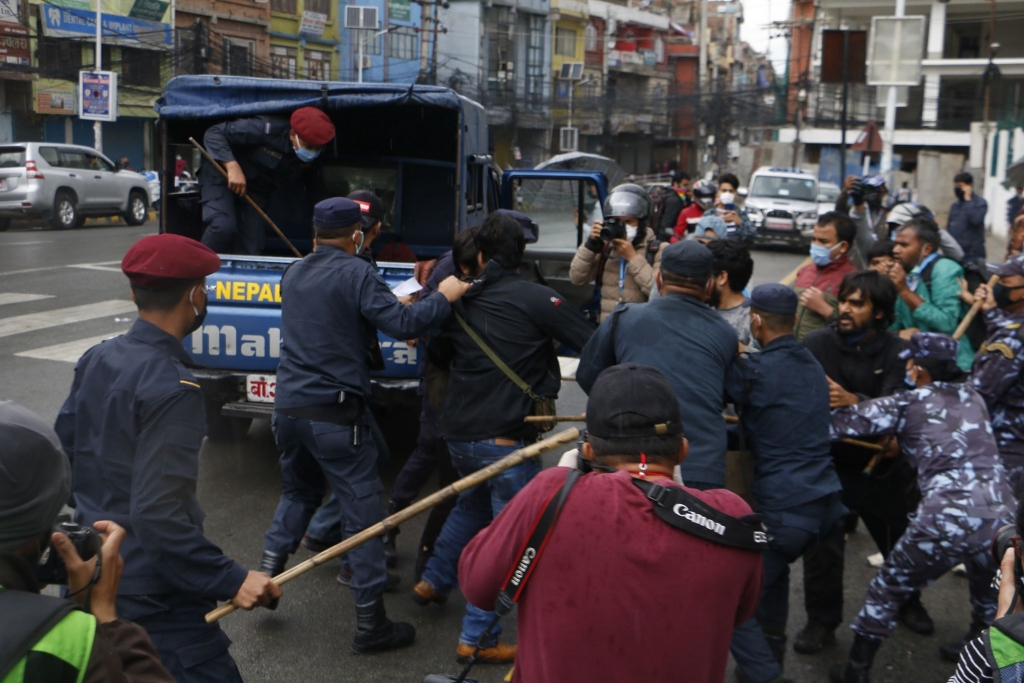 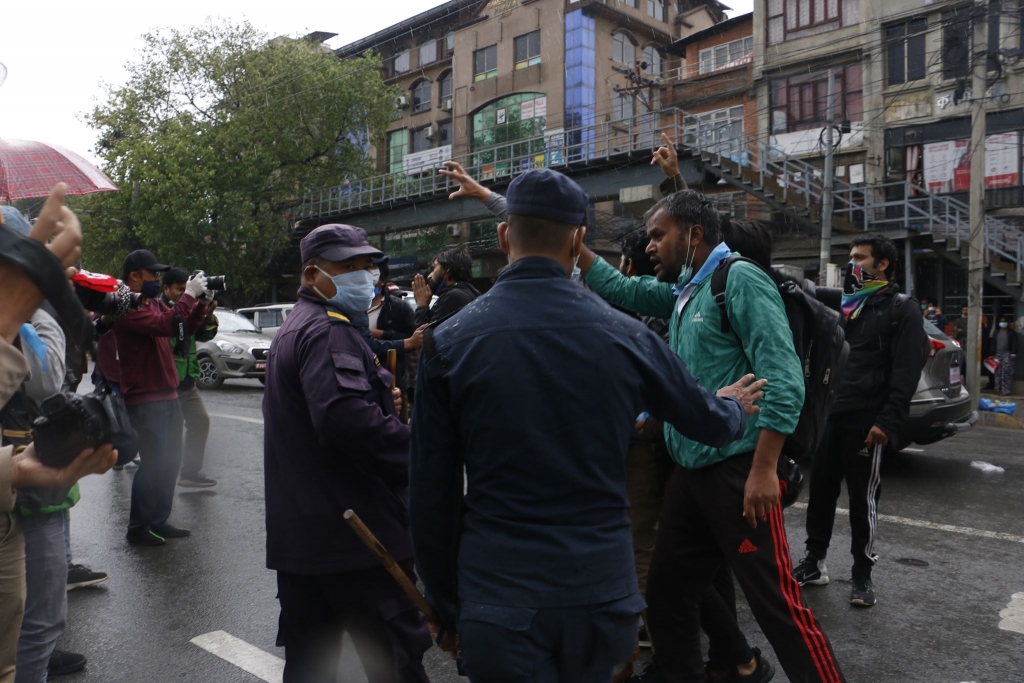 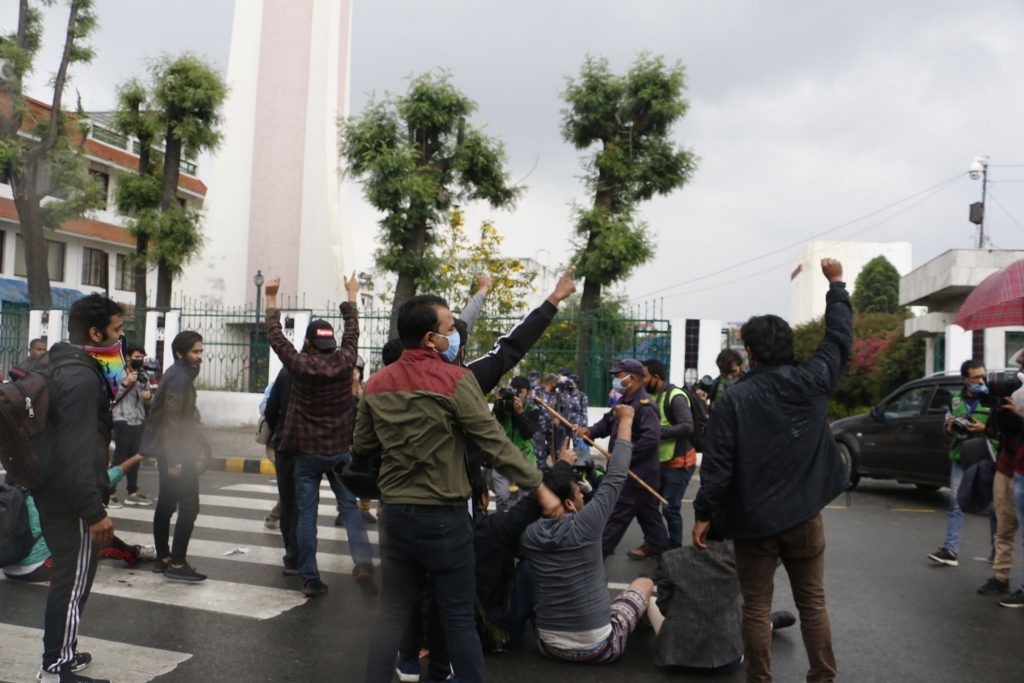