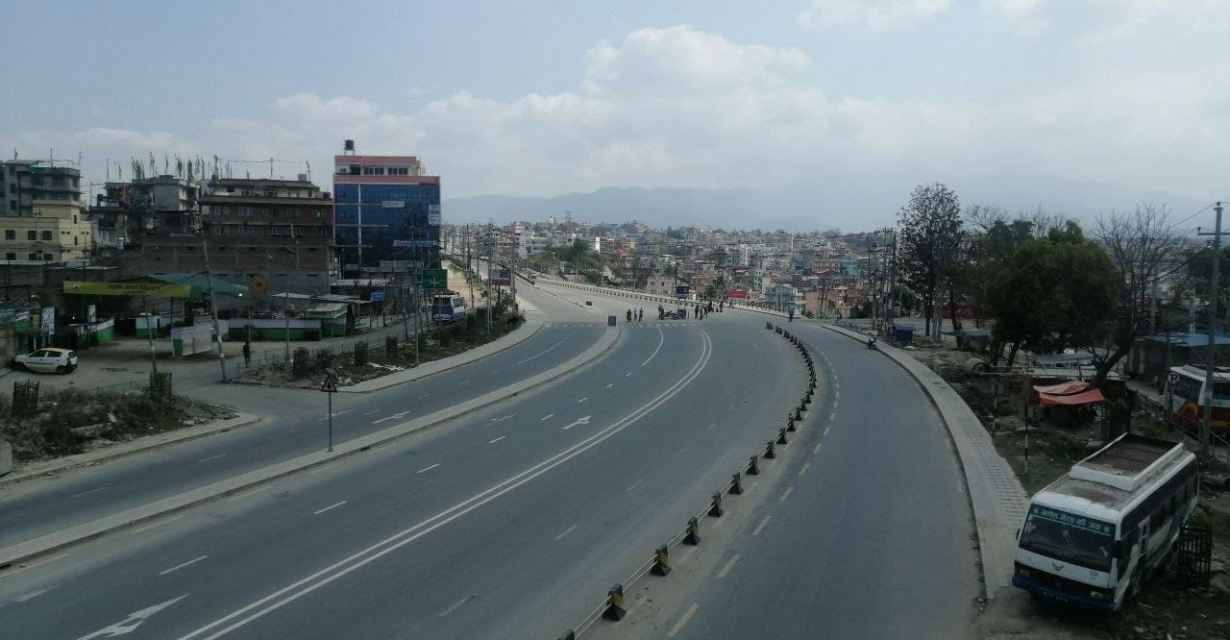 The government body formed to take decisions regarding the COVID-19 pandemic in the country has proposed that the government should not impose a complete lockdown or prohibitory orders in city areas where most people are fully vaccinated.

CCMC on Friday proposed a ‘smart lockdown’ modality, a couple of days after the Ministry of Health and Population said that the country might soon face a third wave of COVID-19 with the spread of new Delta variant.

As per CCMC’s proposal, areas with most active infections will be categorised into red, amber, yellow and green zones depending on the status of COVID-19 cases – red for most affected areas while green for least affected areas.

The availability of hospitals, doctors, ventilators, medical equipment, and death rate will also be considered while categorizing the areas.

Meanwhile, Friday’s CCMC meeting also confirmed that Bhutan was preparing to provide 300,000 doses of AstraZeneca vaccines to Nepal as the Himalayan kingdom has fully vaccinated its eligible population.

Other countries including Croatia, Bulgaria had also provided Bhutan with 100,000 doses of AstraZeneca and 50,000 doses of Sinopharm under the COVAX programme.

CCMC has suggested that the vaccines coming from Bhutan could be used as second dose for elderly citizens who have yet to receive their second shot. Nepal government had administered the first dose of AstraZeneca to about 1.4 million senior citizens in mid-March.