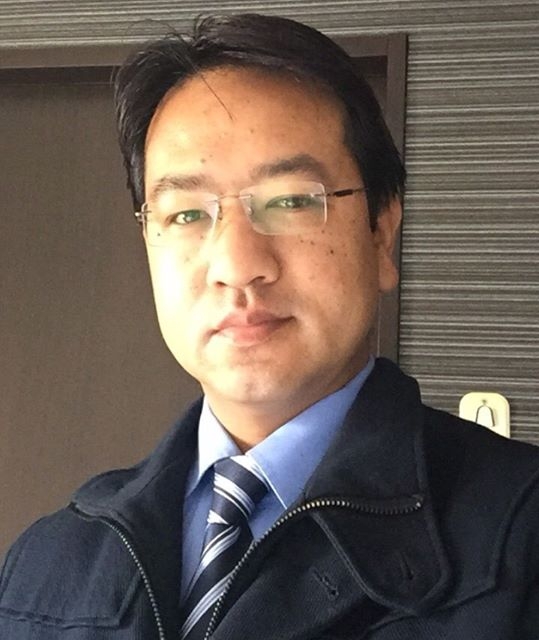 As our news feed is flooded with the reports of Dr Sher Bahadur Pun being called at the Ministry of Health to allegedly clarify his public statements, one must wonder what Dr Pun did to be reprimanded.

Dr Pun is a virologist at the Teku-based Sukraraj Hospital and the Epidemiology and Disease Control Division. He has been vocal about the government’s reckless and sluggish response to the global pandemic that is gradually gaining ground in Nepal.

Dr Pun is an experienced expert who has served in the field for over 10 years.

On Wednesday, April 15, Dr Pun Tweeted that the authorities should not rely on the rapid diagnostic tests (RDT) as they could give misleading results. And on Friday, 12 persons, who had earlier tested negative on RDT tested positive in PCR in Birgunj.

Dr Pun is not the only one urging the use of PCR. Health experts have been saying the PCR method should be preferred for early detection and isolation of COVID-19 patients rather than RDT.

He adds, “PCR is more reliable. The RDT antibody test should be done usually after completing 14 days of quarantine. The PCR has sensitivity of 90 per cent when we combine nasal and throat swabs.”

But unlike other doctors, Dr Pun is approachable to the media and shares his understanding on the coronavirus disease, its causes, preventive methods, and approaches that should be taken to curb its outbreak in Nepal. As an educated expert on the matter, people tend to rely on the information he disseminates. 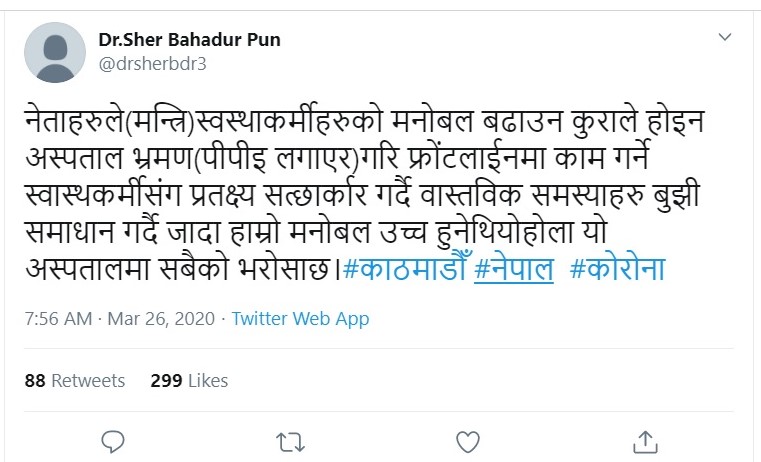 Dr Pun has, in the past, also said that several government officials had time-and-again warned him against speaking to the media about coronavirus and its impacts in Nepal.

Criticizing the government for its lethargic response to this health emergency, Dr Pun had earlier said in an interview, “No sense of urgency is being shown in identifying other possible infected, and the actual situation could be totally different.” This statement stands true till date. 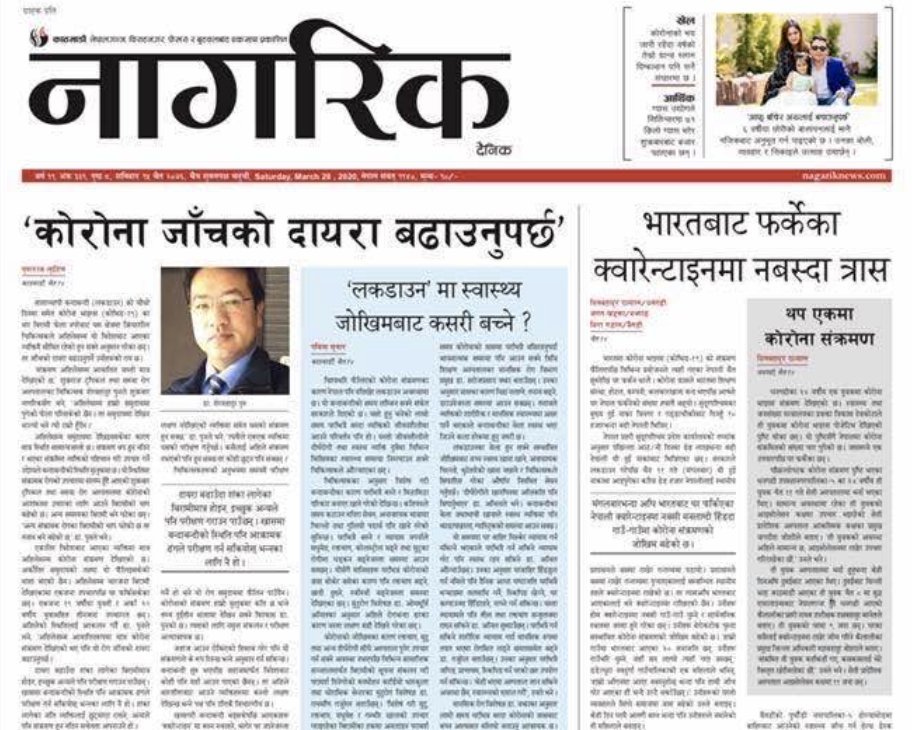 While the Oli-led communist government is hell bent on silencing its critics in a democratic country, people like Dr Pun are being punished for speaking the truth and giving factual information.