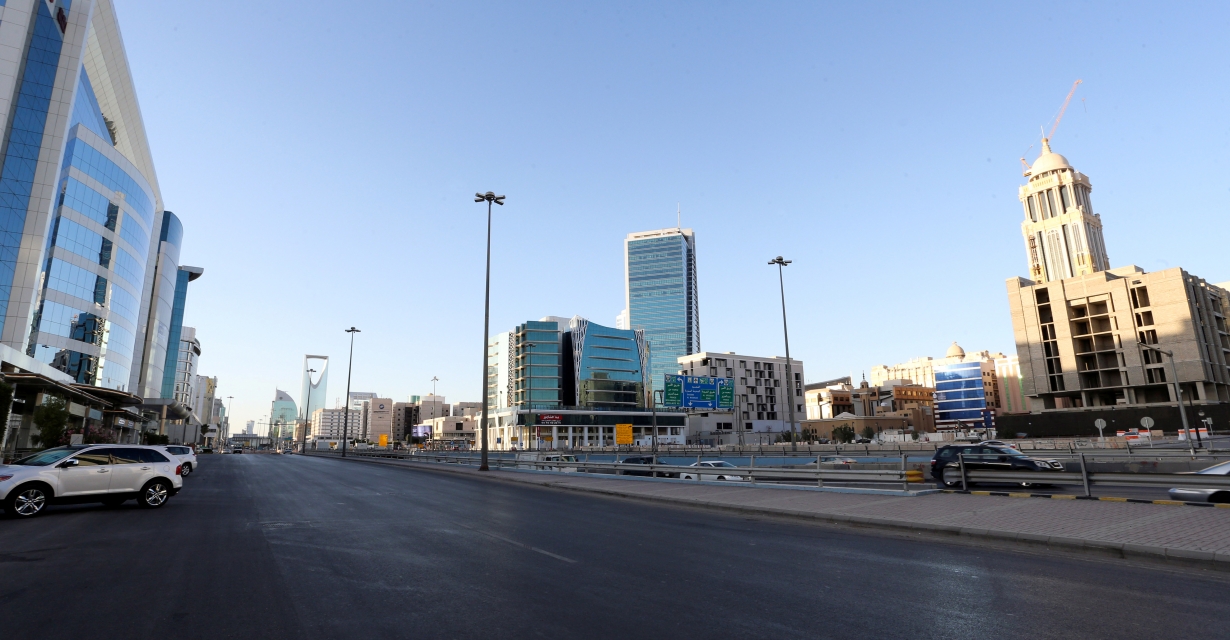 A general view shows an empty street after a curfew was imposed to prevent the spread of the coronavirus disease (COVID-19), in Riyadh, Saudi Arabia, March 23, 2020. REUTERS/Ahmed Yosri
Saudi Arabia executed record number of people in 2019 – Amnesty
Read Time: 2 minutes

Saudi Arabia put to death 184 people in 2019 – a record number for the kingdom – despite a decline in executions worldwide, Amnesty International says.

The number of executions also doubled in Iraq to 100 last year, while Iran remained the second most prolific executioner after China, with 251.

However, global confirmed executions decreased for the fourth consecutive year to 657 – 5% less than in 2018.

The human rights group’s tally does not include China, where the number of executions – believed to be in the thousands – remains a state secret.

It also notes that other countries, including Iran, North Korea and Vietnam, hide the full extent of their use of the death penalty by restricting access to information.

Saudi Arabia’s growing use of the death penalty was an “alarming development”, said Clare Algar, Amnesty’s senior director for research.

The majority were convicted of drug-related offences and murder. But Amnesty documented what it called the “increased use of the death penalty as a political weapon against dissidents from the Shia Muslim minority”.

In April 2019, there was a mass execution of 37 people. All but five were Shia men convicted on “terrorism” charges after trials that Amnesty said relied on confessions extracted through torture.

The rise was largely due to the continued use of the death penalty against individuals accused of being members of ISIS.

In South Sudan, the authorities executed at least 11 people last year – highest since 2011.

Yemen executed at least seven people in 2019, compared to at least four in 2018.

There were significant reductions in the number of confirmed executions in countries – such as Egypt, Japan and Singapore – that are strong adherents of the death penalty.

No executions were carried out in Afghanistan for the first time since 2010. There were also hiatuses in Taiwan and Thailand, both of which executed people in 2018.