Activists of Sajha Bibeksheel Party staged a protest rally in Kathmandu yesterday against the Supreme Court’s decision to shorten the prison sentence handed to Ranjan Koirala, a former DIG of the Armed Police Force, convicted of the murder of his wife eight-and-a-half years ago.

The Office of the Attorney General filed a petition at the Supreme Court seeking a review of the decision on the same day Koirala was released.

A similar protest was also held in Maitighar Mandala on Friday demanding impeachment of CJ Rana for his role in shortening Koirala’s prison term. 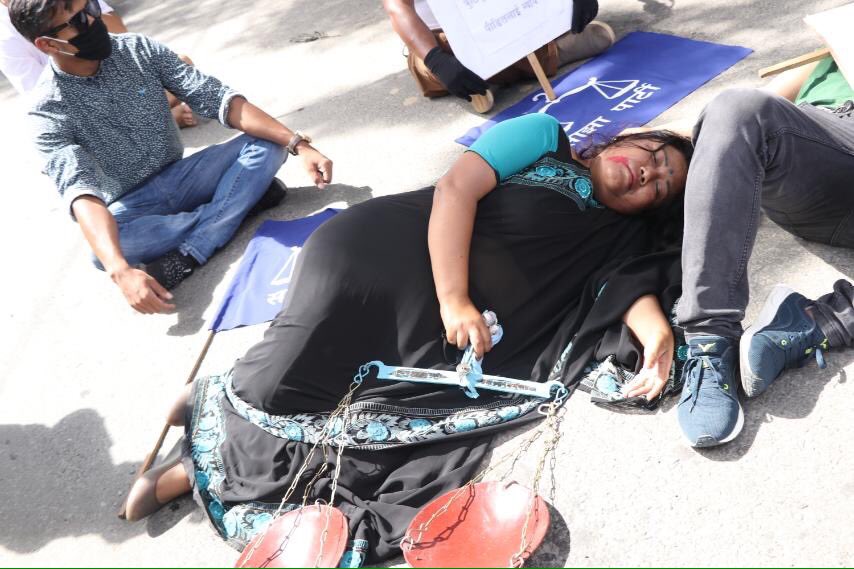 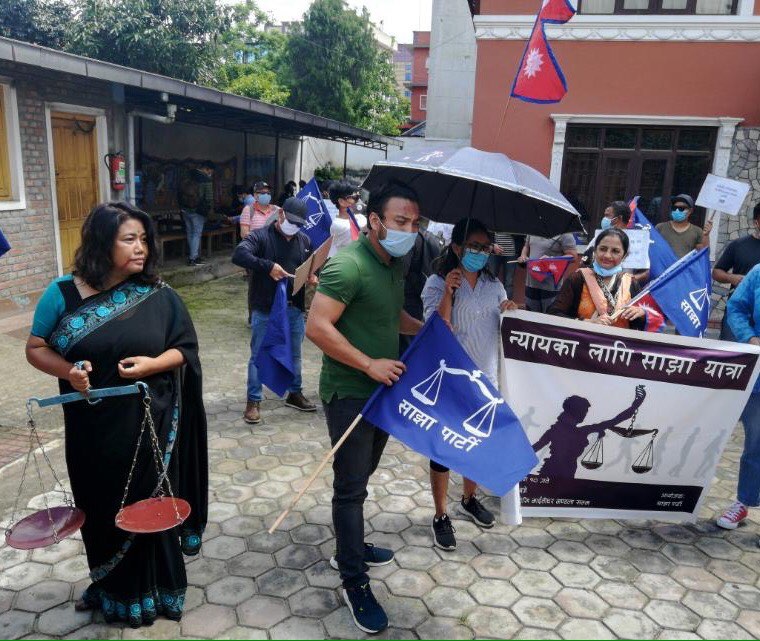