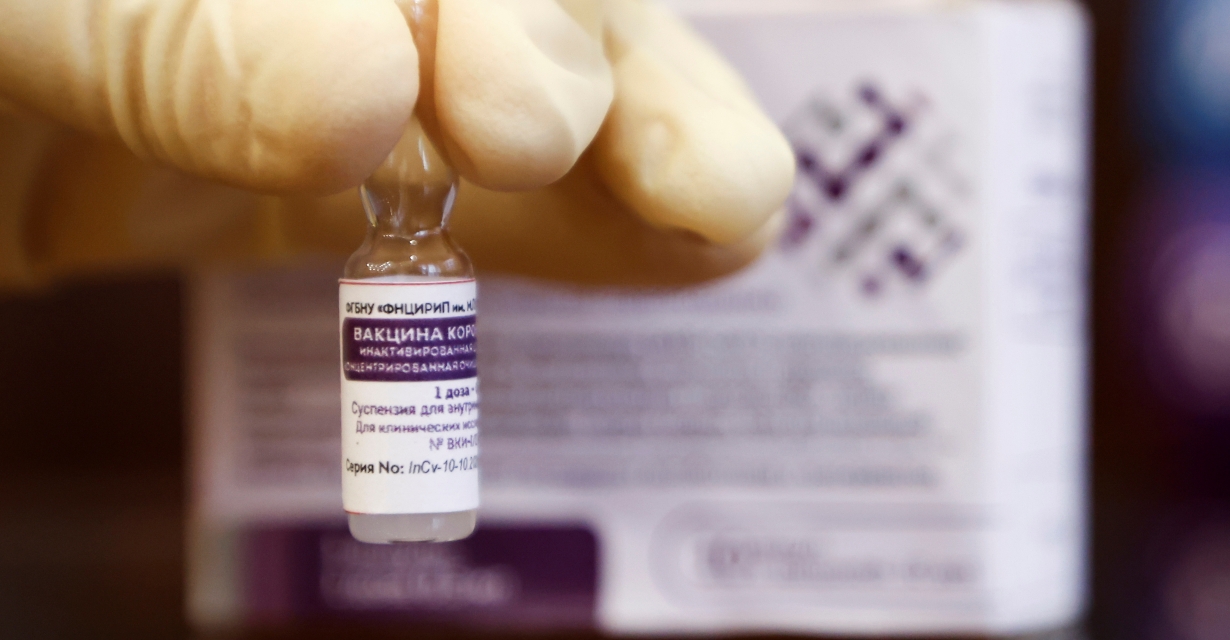 Russia intends to supply Nepal with up to 25 million doses of its Sputnik V vaccine against COVID-19, the RIA news agency reported on Tuesday, citing the Russian foreign ministry.

The reported intention was published by Reuters News Agency whereas Nepali government authorities have not issued any official notice of the same.

Moscow delivered the first consignment of COVID vaccines to Serbia.  The first batch of 2,400 doses of Sputnik V vaccine arrived in Serbia on December 30, and Russian sovereign fund RDIF said it had agreed to supply more up to a total of 2 million.

Serbia started inoculations with the two-stage drug on Wednesday, including a shot for parliament speaker Ivica Dacic, who urged the World Health Organization to register it.

So far only the vaccine developed by Pfizer and BioNTech – with which Serbia kicked off a mass inoculation drive last month – has been granted emergency WHO approval.

Russia has so far signed agreements to supply Sputnik V to Argentina, Mexico, Bolivia, Venezuela, Uzbekistan, Algeria, Egypt, Nepal and India and has production partners for the drug in several countries.