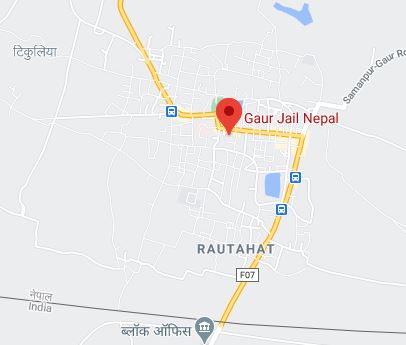 The prisoners at Rautahat District Prison are having a hard time as the jail is accommodating thirty times more inmates than the prison’s capacity.

The district prison, which was constructed during the Rana regime, has the capacity to house only 12 prisoners, but is accommodating 360 prisoners at the moment.

Jailer at the prison, Shambhu Prasad Yadav, lamented that prisoners were facing problems due to cramped space along with lack of electricity, drinking water and health care facilities.

Moreover, the jail is in dilapidated condition and inmates are in constant fear that the building might collapse at any moment.

The jailbirds have already drawn the attention of the government saying that the dilapidated building might rundown at any time and cause huge damage to life and property.

Inmates are forced to sit in the rain in the summer while they have to cuddle up in a narrow space during winter.

Jailer Yadav said his office was having a hard time managing the prison and inmates due to the poor state of the building and the crowd. “We have written to the Department of Prison Management repeatedly, but to no avail,” said Yadav. 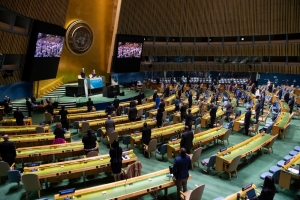 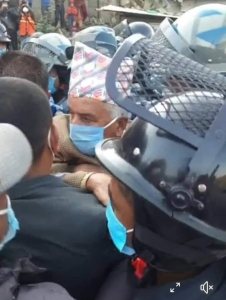