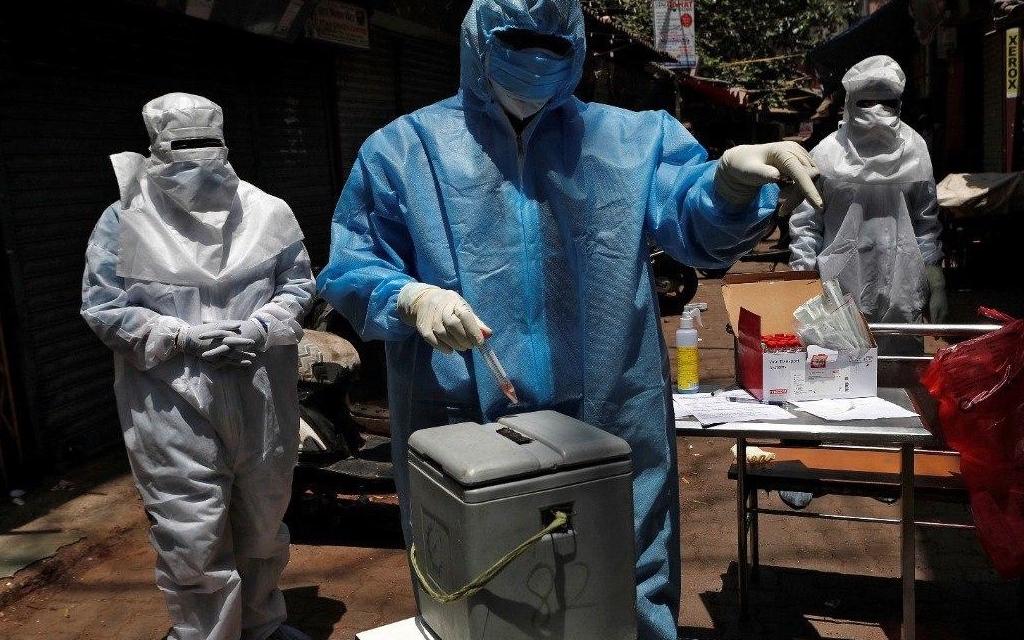 India’s medical research organization, Indian Council of Medical Research (ICMR), has asked all states to pause the use of rapid testing kits over concerns that they are faulty.

Several states have complained that the kits – which are supposed to test for the presence of antibodies against the coronavirus – are malfunctioning.

India imported almost one million kits from China to ramp up testing. Even though, several countries including UK and Spain have reported problems with kits from China, Beijing has denied quality issues.

In a statement last week, China said it focus on “great importance to the export of medical products”.

At least three Indian states have expressed dissatisfaction with the kits, with the northern state of Rajasthan refusing outright to use them.

Officials there said the state only had an accuracy of 5%. They added that they used the kits on patients who they already knew were positive, but the tests had shown a “negative” result.

The kits had been hailed as a “game-changer” tool to help restart economies across the world and governments ordered them in large amounts from China, in addition to trying to develop their own. However, they are running into problems in a number of countries, including the US and the UK.

Although, the lab tests are more complex and time-consuming, they are still the only reliable method of testing.