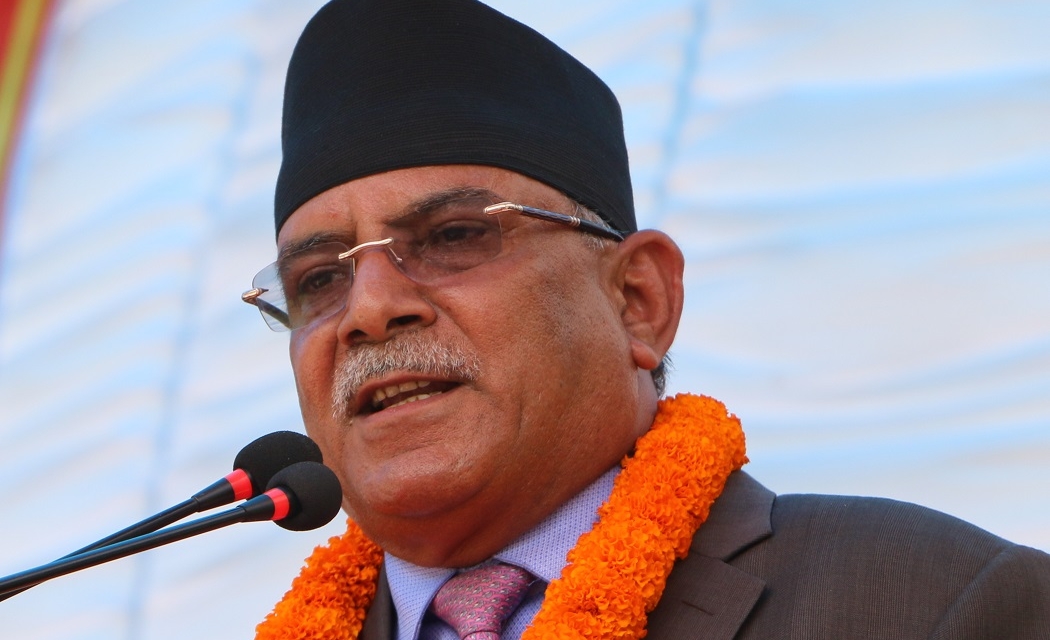 The co-chair of the ruling Nepal Communist Party (NCP), Pushpa Kamal Dahal, has pointed out six weaknesses of the government led by the party’s another co-chair KP Sharma Oli.

Only yesterday, in his nearly two-hour-long speech, Prime Minister Oli had said that the incumbent government is doing exceptional works.

In his political report tabled at the party’s ongoing central committee meeting today, Dahal, who is also a former prime minister, said that the Oli-led government could improve on six points in order to meet people’s expectations.

Dahal’s six points for improvement included creating acts that are necessary to implement federalism in its entirety.

Mentioning the controversy over the Guthi Bill, Dahal’s second point was that the government should consult with stakeholders concerned while preparing key bills, which it had not done while proposing the Guthi Bill.

Stating that key constitutional appointments had been delayed, Dahal’s third point was that the government should make such appointments more inclusive, proportional and balanced.

In his fourth point, Dahal suggested that an effective mechanism is needed to curb corruption. He added that the citizens have not experienced any progress in good governance, corruption control and social security.

Dahal, in his fifth point, said that government also needs to prioritize small-scale development works like mending potholes and improving road conditions instead of promising only big projects.

He, as his sixth point, added that the government should make the next fiscal year’s budget plan more balanced and popular so as to win people’s confidence. 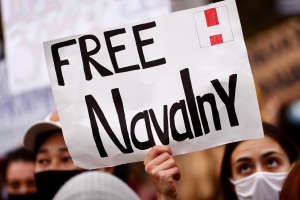