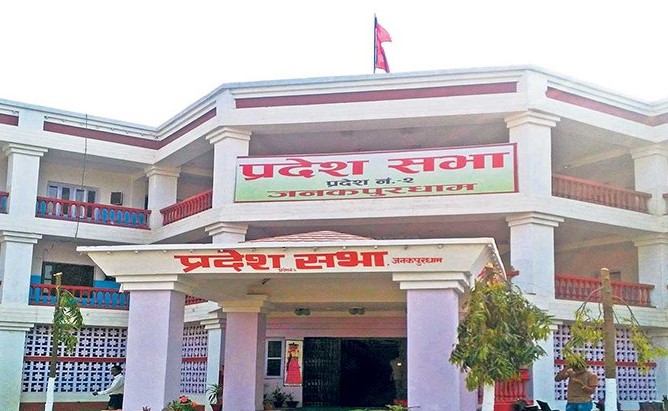 The state government has announced to provide Rs 500,000 to the family of 16-year-old Raju Sada of Hanspur Municipality, Dhanusha, who succumbed to diarrhoea and lost his life in isolation.

His family members have attributed his death to the mismanaged quarantine center where he was placed, gross negligence by the local authorities, and lack of proper care.

Raju, who had come from Ahmedabad of India, was kept at a quarantine center in his village on May 16. After living in quarantine for 17 days, he was taken to the provincial hospital in a tipper since he was suffering from severe diarrhoea.

Though his swab sample for coronavirus test was collected at the quarantine facility and tested negative, he did not receive proper as well as timely treatment and succumbed to diarrhoea on Monday, according to his relatives.

The relatives of deceased have alleged that Raju was not provided with even a packet of Jeevanjal (Oral Rehydration Salts) and as a result – his health started to deteriorate further, neither did any doctor visit him for consultation.

Minister for Internal Affairs and Law, Gyanendra Yadav, informed that Rs 500,000 would be given to the family of the deceased as interim relief.

Stating that a committee has been formed to investigate the incident, Minister Yadav said that strict action will be taken against those found guilty of negligence.

The state government had formed a three-member investigation committee under the coordination of Harish Chandra Shah, Director of the Health Directorate, to investigate Raju’s death on Thursday.