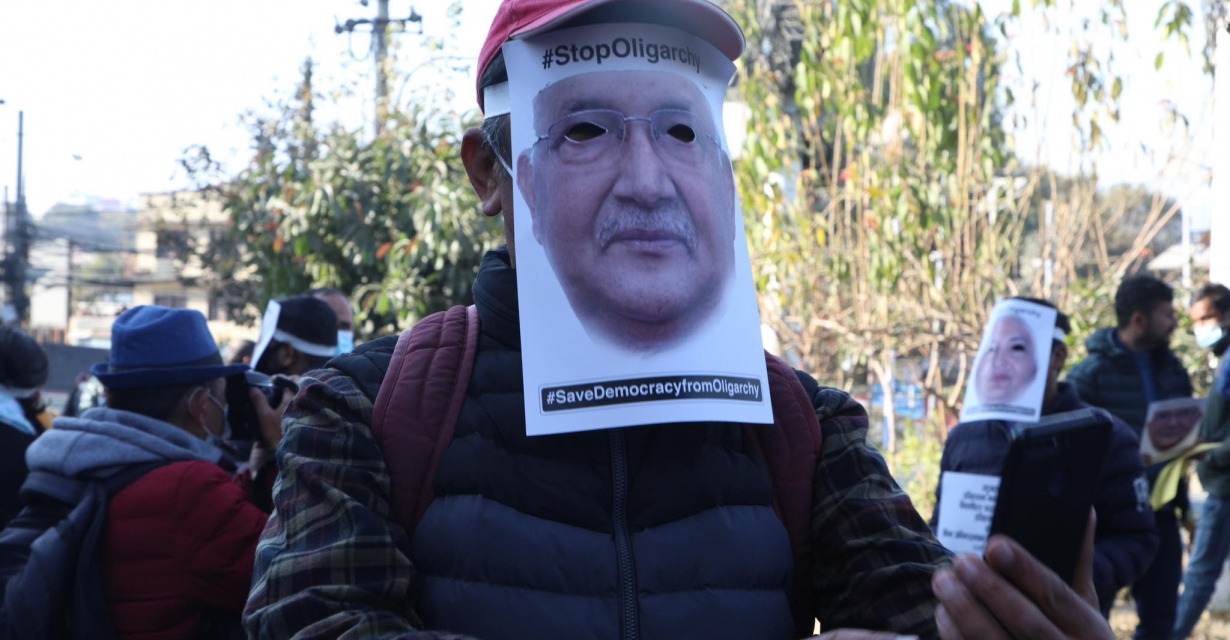 The demonstration was organized under the banner of “mass civil movement against regression”.

President Bidhya Devi Bhandari had dissolved the House of Representative on the recommendations of Prime Minister KP Sharma Oli on December 20.

As many as 13 petitions have been filed in the Supreme Court against the dissolution and the Supreme Court has forwarded the writs to be discussed at the five-member constitutional bench of led by Chief Justice Cholendra Shumsher JB Rana.

The bench will conduct continuous hearing on the petitions from January 6.

Similarly, the Constitutional bench ordered the Nepal Bar Association and the Supreme Court Bar Association to send three and two amici curiae, respectively, to assist the bench in the case.

An amicus curiae (friend of the court) is someone who is not a party to a case who assists a court by offering information, expertise, or insight that has a bearing on the issues in the case. 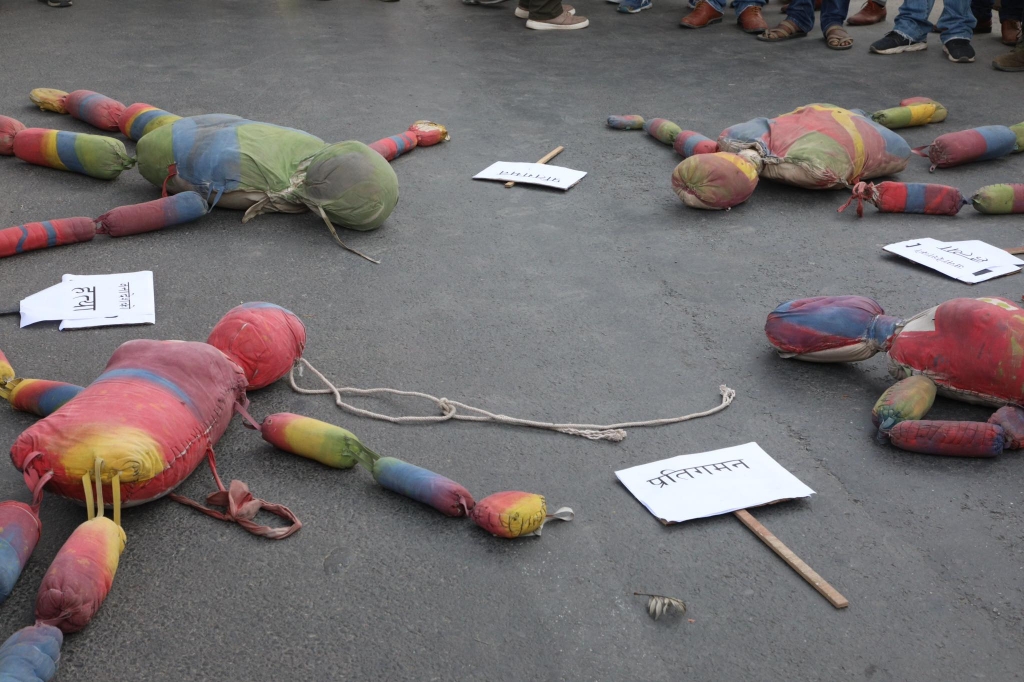 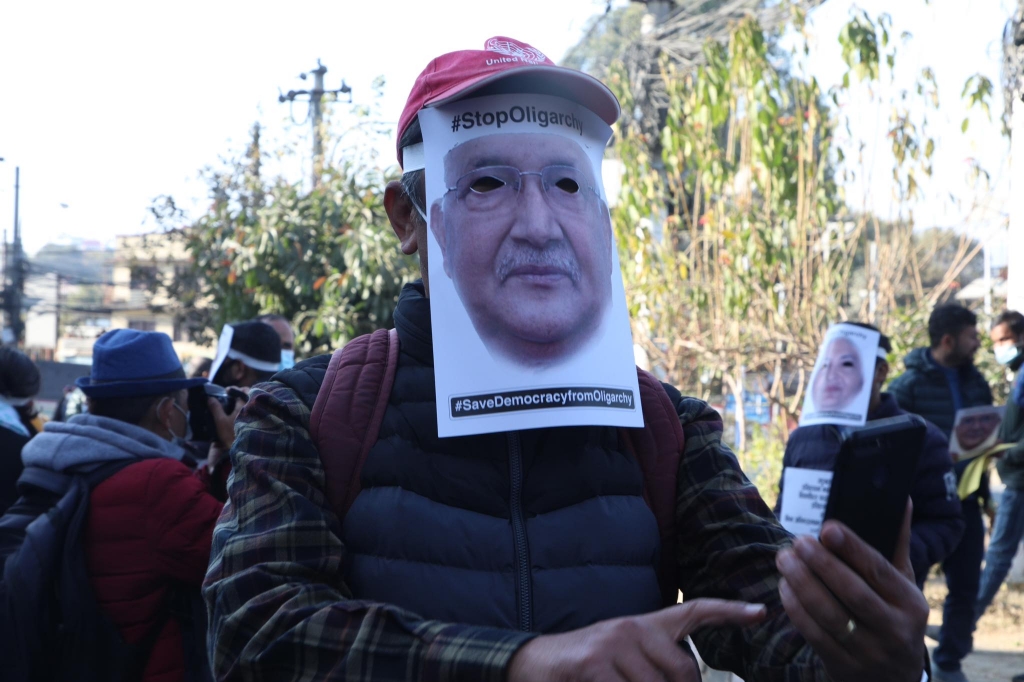 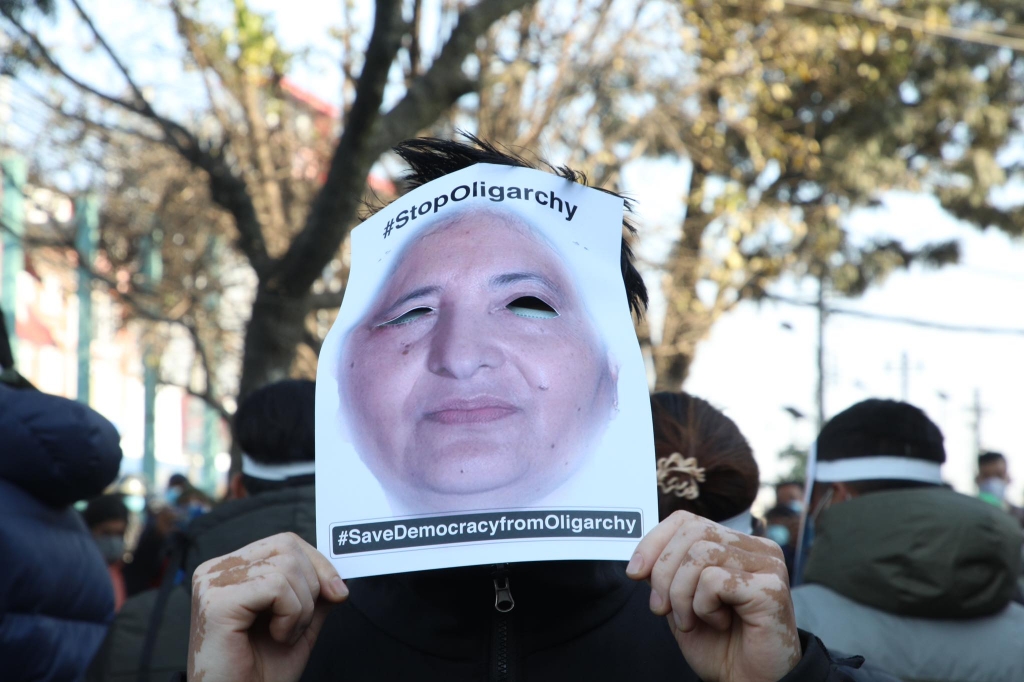 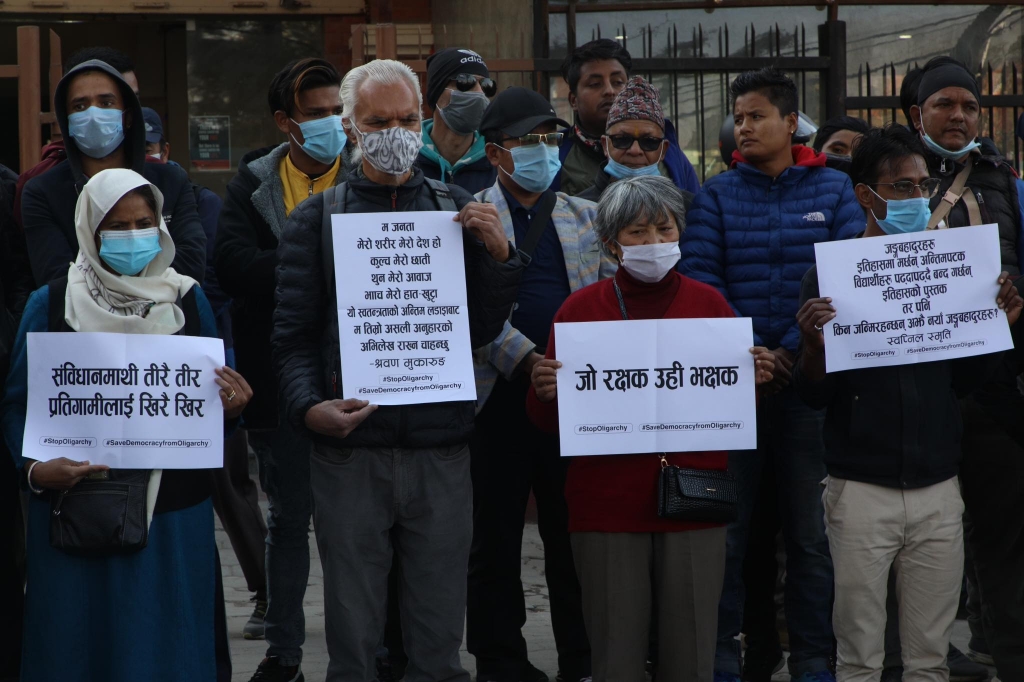 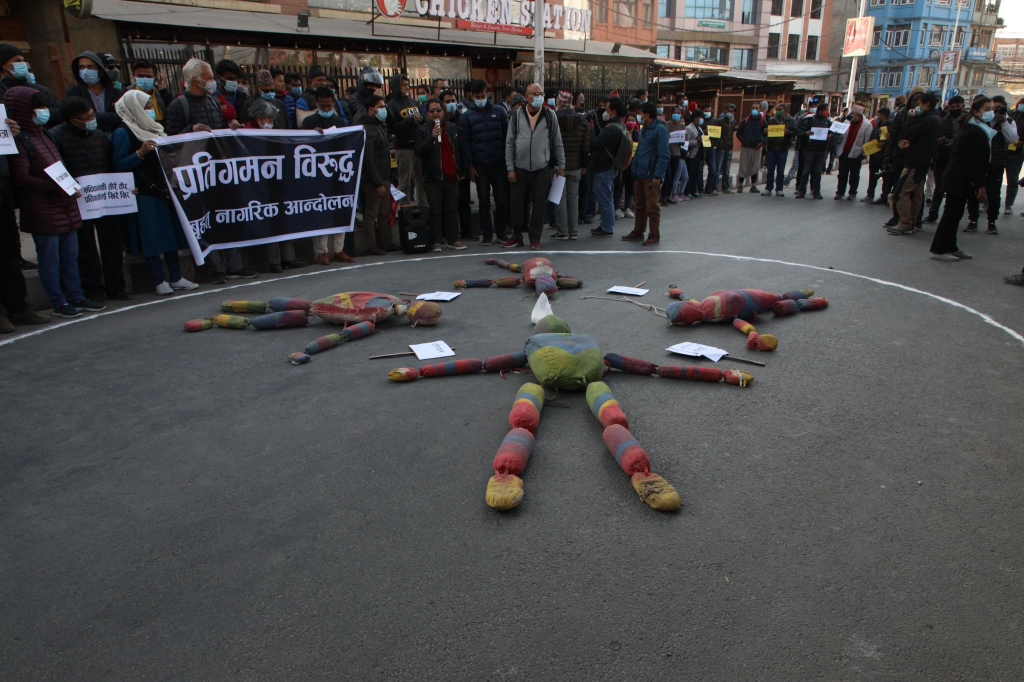