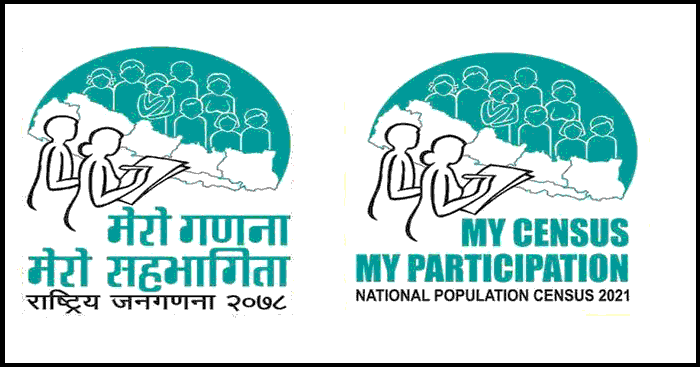 The General Post Office (GPO) has proposed the National Planning Commission to collect ‘Google+’ code for the address of each household in the upcoming census.

Last month, the Ministry of Communications and Information Technology (MoCIT) approved the use of Google Plus code for the distribution of postal goods, making it an official address. As per the procedure, the GPO has started delivering letters and goods on the basis of the code.

The secretary of the National Planning Commission (NPC), Kewal Bhandari said that a verbal request has been made from GPO for the collection of Google Plus code and discussions are underway.

“The forms required for the census have already been printed and the enumerators have gone to their districts after completing their training,” he said, adding, “We are discussing whether this is possible now.”

The Central Statistics Department under the NPC is organizing the 12th National Census from June 8, 2021 to June 22, 2021.

According to Pradyumna Upadhyaya, head of GPO, government agencies such as the Ministry of Labor and the Language Commission have already provided information about their Google Plus code. Google Plus code is a free-of-cost service. Mobile users can easily find the plus code of any place by going to Google Map. One doesn’t even need internet to know or find the plus code in Google Maps.

There is a provision in the procedure that when generating Google Plus code, the entrance of infrastructure should be the taken as reference. If many people live in the same house for rent, the entrance of the house will be used as their address. After reaching the house, the postal carrier can hand over the goods to the person concerned by asking for their name.

In order to maintain the uniformity of the code plate, it might be mandatory to write it in blue and white letters so that it can be easily read from a distance. The Plus Code stamped by the sender on the postal item requires the employee to identify the location through a Google Map or GPS tracking device and distribute it to the home address.

Upadhyay said that the post office was preparing publicity materials to provide information about the Plus Code as soon as the procedure was passed. According to him, the Ministry of Communications and Information Technology has instructed the post office to start trial service in the Kathmandu Valley at an early stage.

The Google Plus code is the location code of the GPS system operated by the American company Google. Plus codes are considered more effective than traditional addresses based on the name of a road or area as the plus codes are based on latitude and longitude.