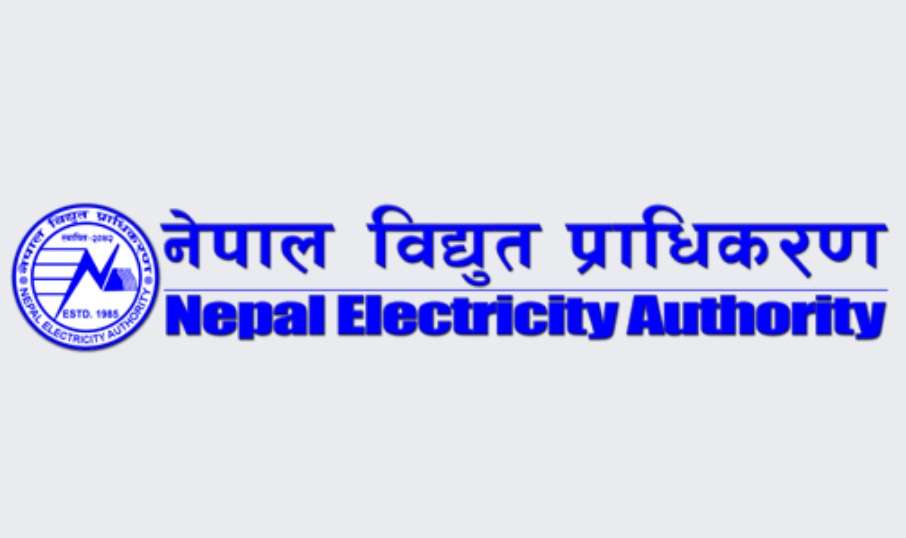 The Nepal Electricity Authority (NEA) has started the process of laying underground electric cables at various locations of Kathmandu with the objective to upgrade power distribution system within the central capital.

With underground wiring, NEA aims to improve the distribution of electricity in the Kathmandu Valley. “The authority has formulated a master plan to ensure uninterrupted electricity supply system,” informed NEA Spokesperson, Prabal Adhikari.

Of late, people in Kathmandu have been experiencing sudden power cuts at different times of the day. NEA has attributed the sudden power cuts to overload in the system due increased use of electricity during winter.

Along with building the underground cable system, NEA has also expedited preparatory works to install smart meters in Kathmandu Valley.

The smart meters will allow NEA to retrieve data of distant consumers without having to visiting the place and will also help in monitoring possible leakages happening because of electricity theft.

Speaking at a press meet in Kathmandu yesterday, Minister for Communication and Information Technology Gokul Prasad Baskota said the Cabinet meeting held on Monday decided to receive the assistance worth 100 million euros.

Dinesh Kumar Ghimire, secretary at the Ministry of Energy, Water Resources and Irrigation, said the fund would be utilized to upgrade and strengthen electricity distribution system in both rural and urban areas.

“In addition, the government has planned to use the money to speed up installation of underground wire distribution system in a number of urban areas including the Kathmandu Valley,” he added.