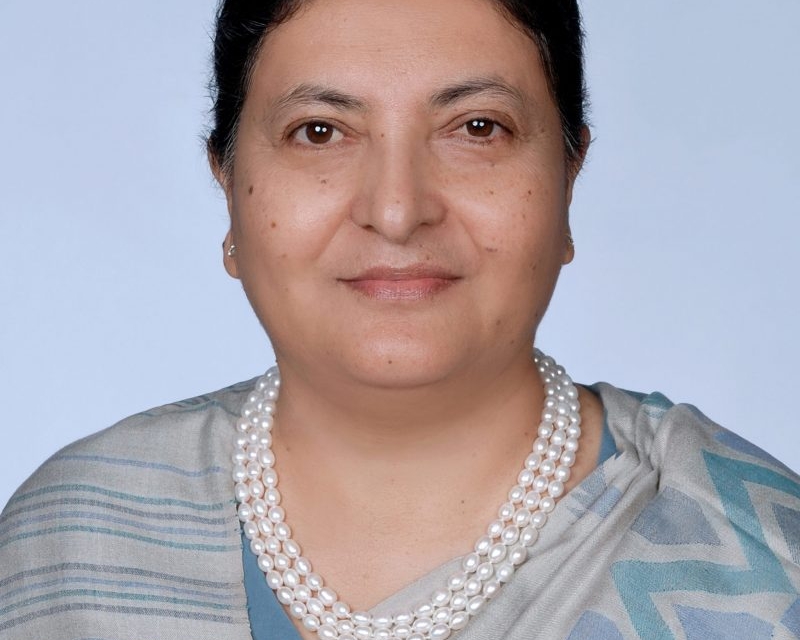 As per the February 24 directive of the Supreme Court, President Bidhya Devi Bhandari has summoned the first meeting of the House of Representatives for March 7.

The House meeting will convene at 4:00pm on the slated date as per Article 93 (1) of the constitution on the recommendation of the government, reads the press release issued by the Office of the President yesterday.

The Supreme Court on February 24 had ordered the reinstatement of parliament, dealing a blow to Prime Minister KP Sharma Oli two months after he dissolved the house and called for an early election amid squabbling within the ruling Nepal Communist Party.

The top court had also ordered the government to call the House meeting within 13 days of the ruling.

The five-member constitutional bench of the Supreme Court led by Chief Justice Cholendra Shumsher JB Rana had said that Prime Minister Oli’s move to dissolve the Lower House of the Parliament was unconstitutional.

The ruling means Oli, who was elected in 2018 following his party’s landslide win in an election in 2017, could face a no-confidence vote once parliament re-sits.

The nation has been in political turmoil since December when Oli made the sudden decision to call elections 18 months ahead of schedule amid the coronavirus pandemic that has hit the tourism-dependent economy hard.

Meanwhile, crucial bills, including the Citizenship Bill, the Civil Servants Adjustment Bill, and bills related to the Commission for the Investigation of Abuse of Authority and civil aviation, that need to be passed urgently through the House of Representatives are also pending because of the unconstitutional dissolution.

The Dahal-Nepal faction of the NCP has called its Standing Committee and Central Committee meetings on Wednesday to discuss the new political situation that arose after the order reinstating the Lower House.

The Spokesperson of NCP faction close to Puspa Kamal Dahal and Madhav Kumar Nepal, Narayan Kaji Shrestha, said that if Oli did not resign before March 7, the party would begin the process of unseating him.