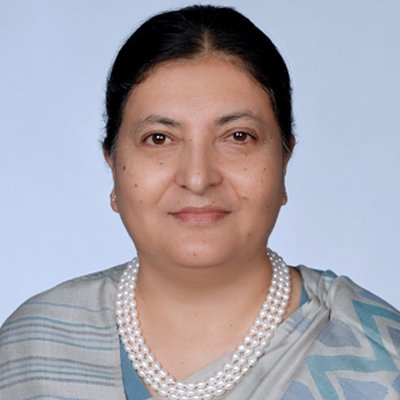 President Bidya Devi Bhandari, on behalf of the government, has ended the ongoing budget session of parliament amid an intra-party row of the ruling Nepal Communist Party (NCP).

A cabinet meeting held at the Prime Minister’s Official Residence in Baluwatar earlier today had decided to recommend President Bhandari to end the ongoing budget session.

Prime Minster KP Sharma Oli had visited the President today before sitting for the Cabinet meeting.

Today morning, a group of leaders close to Prime Minister Oli had sit for a meeting with Dahal at his residence in Khumaltar.