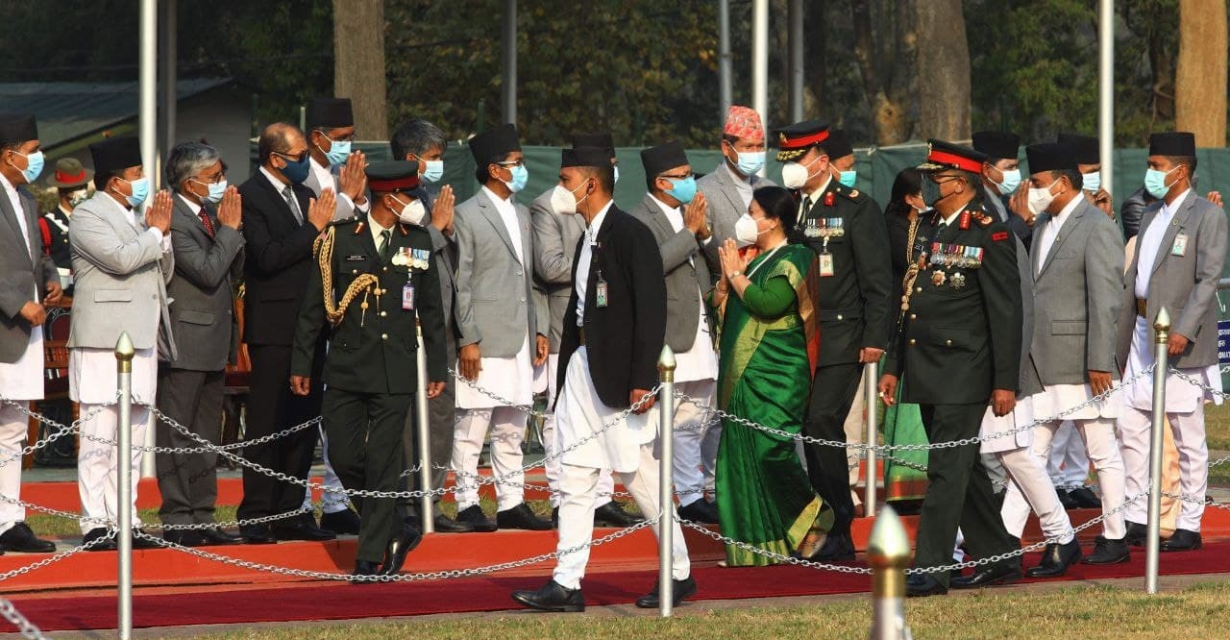 The President also received a guard of honor by the Nepal Army at the Airport.

President Bhandari is visiting Bangladesh at the invitation of her Bangladesh’ counterpart, President Abdul Hamid, on the occasion of the 100th birth anniversary of Bangladesh’s father, Sheikh Mujibur Rahman.

A Nepali head of state is traveling to Bangladesh for a state visit after a gap of 42 years. The then King Birendra Shah had paid a bilateral visit to Bangladesh in 1978, he has not visited Nepal as President.

At the end of 2019, the Bangladeshi President Abdul Hamid had visited Nepal.

The delegation also includes four people from the President’s Office. 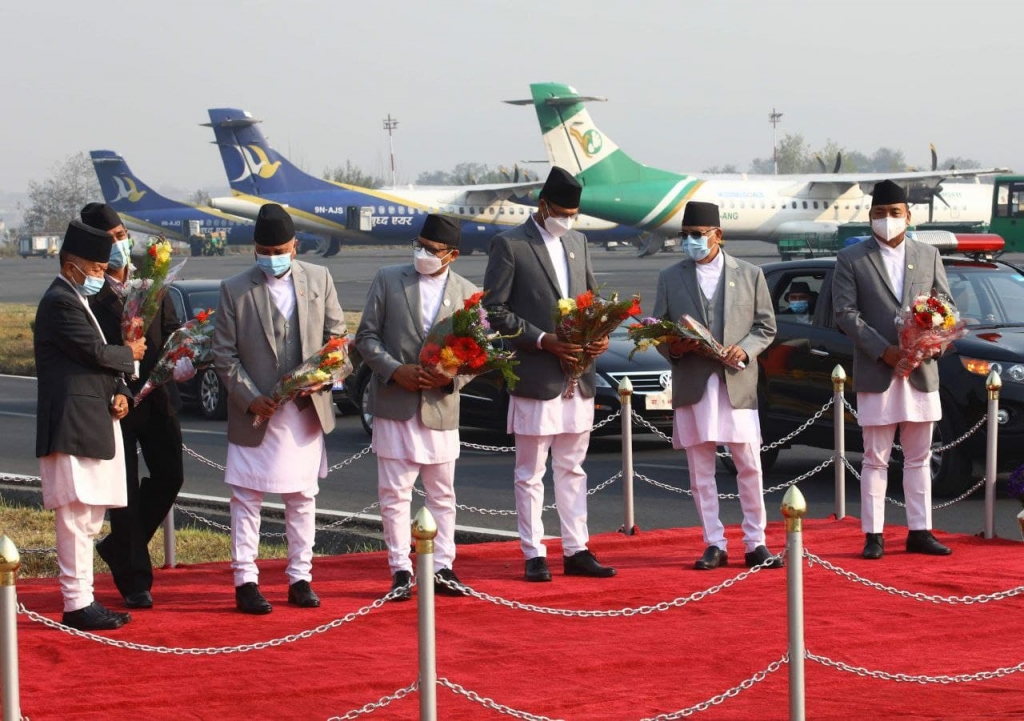 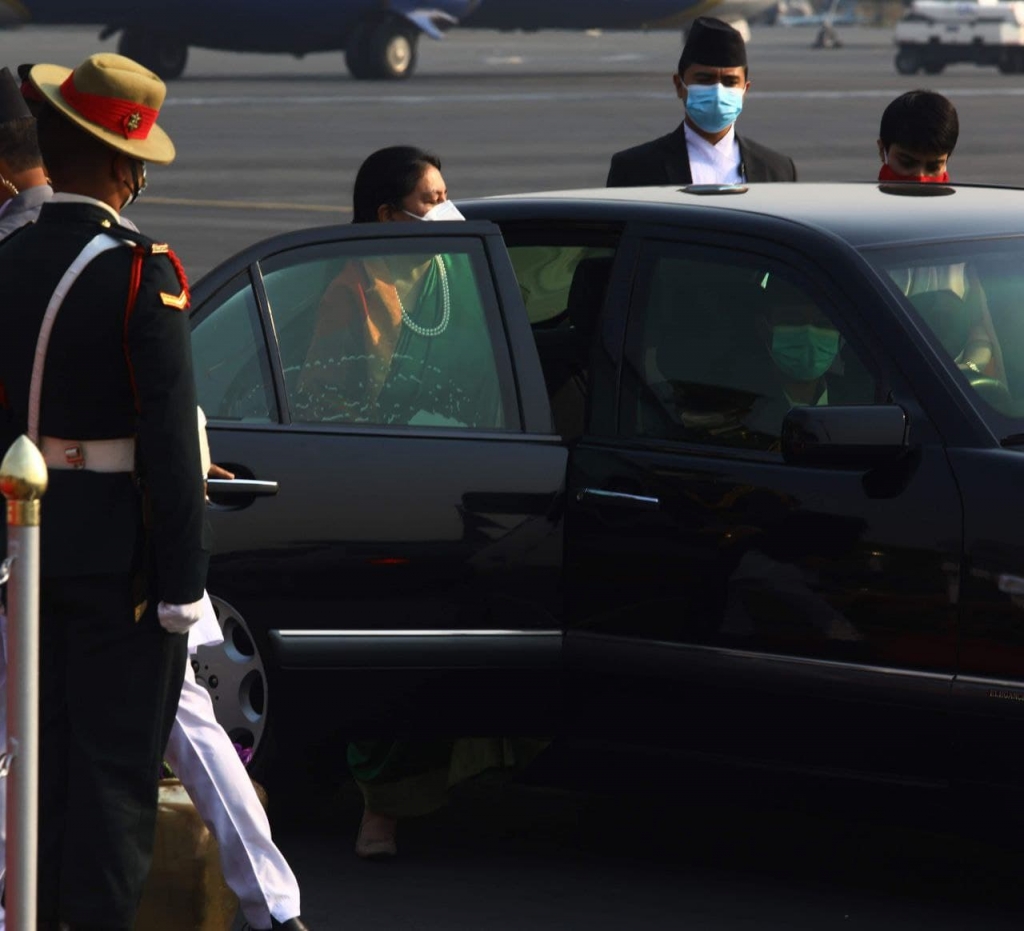 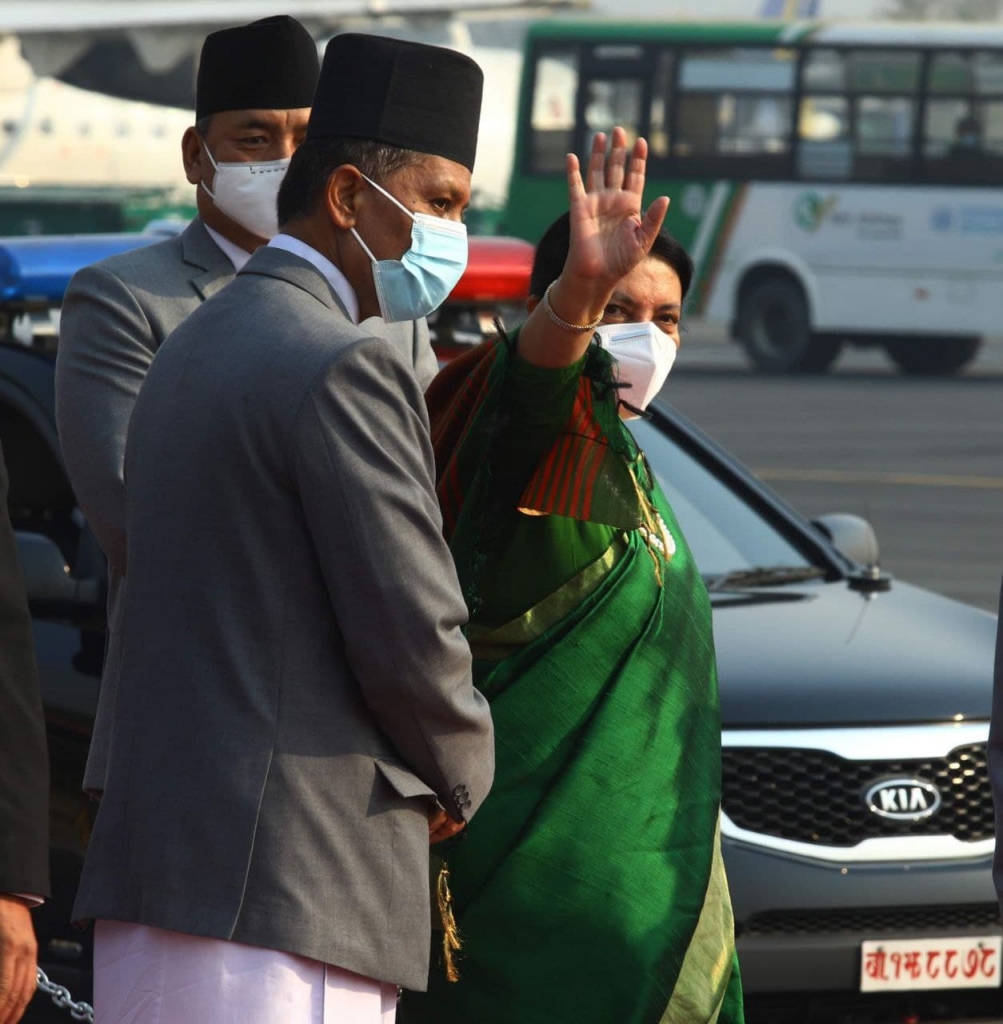 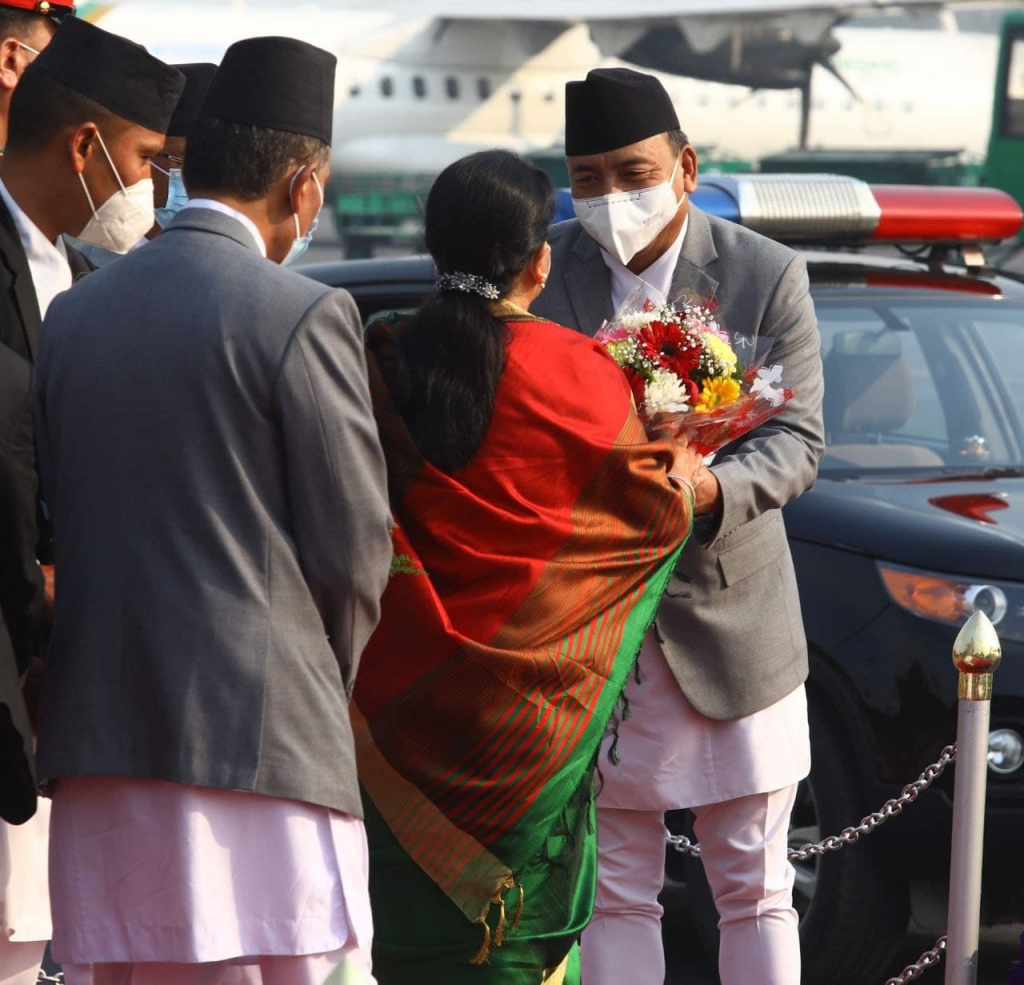 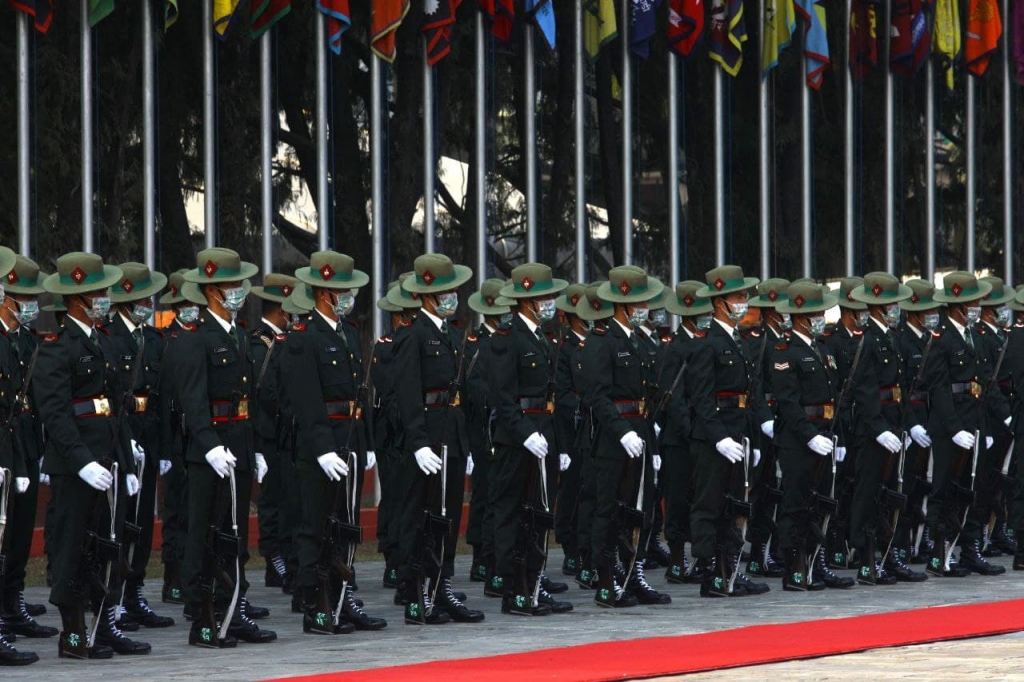 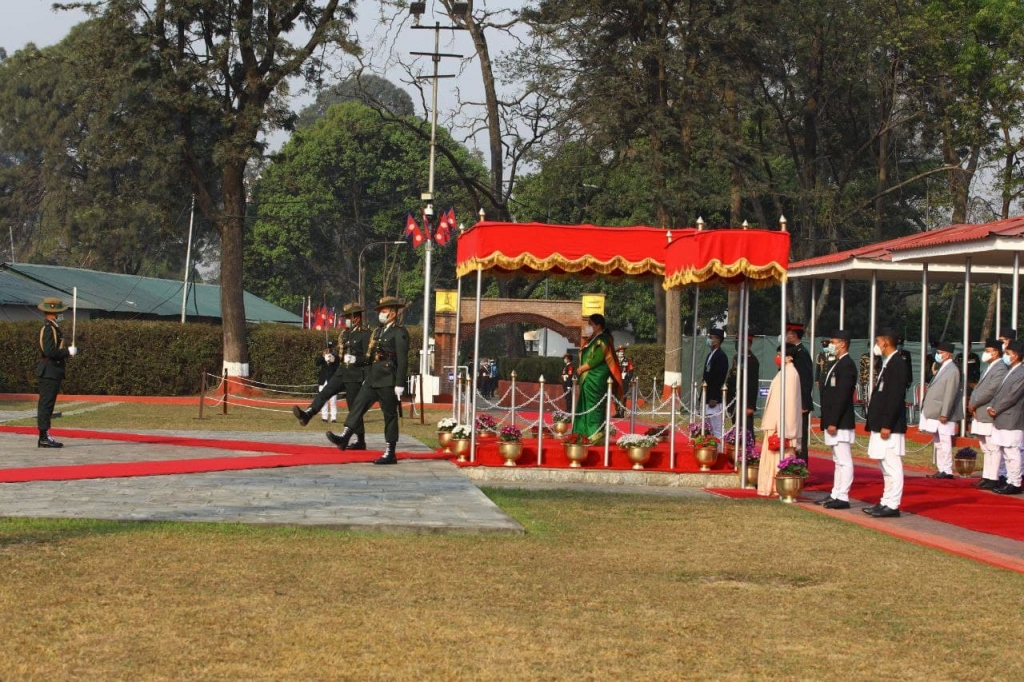 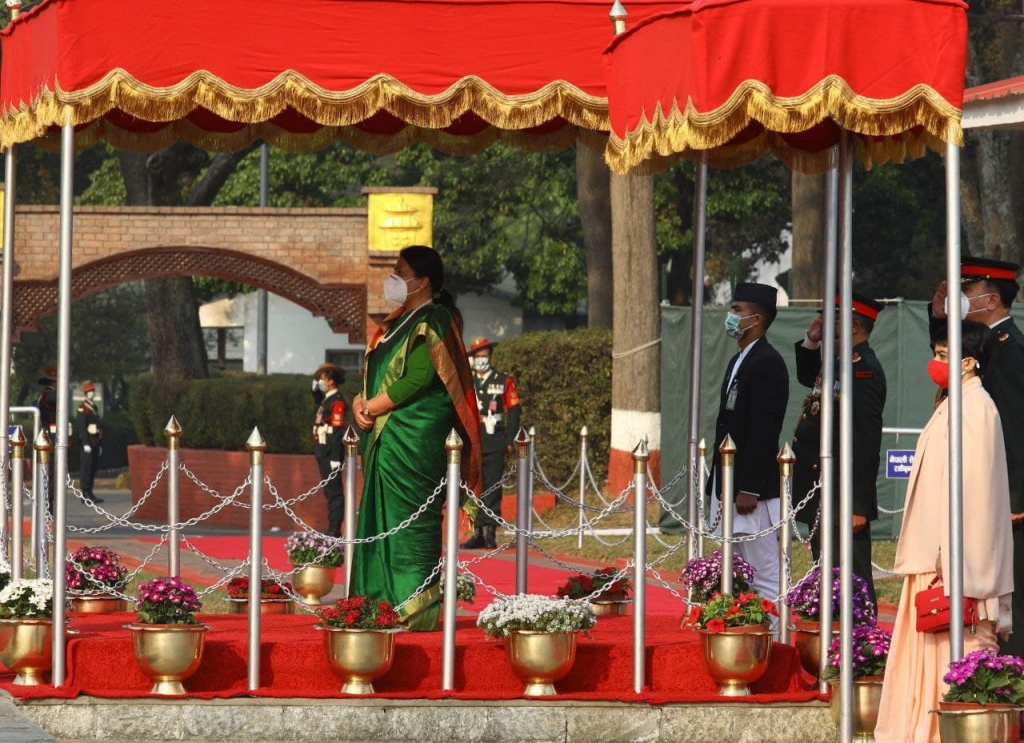