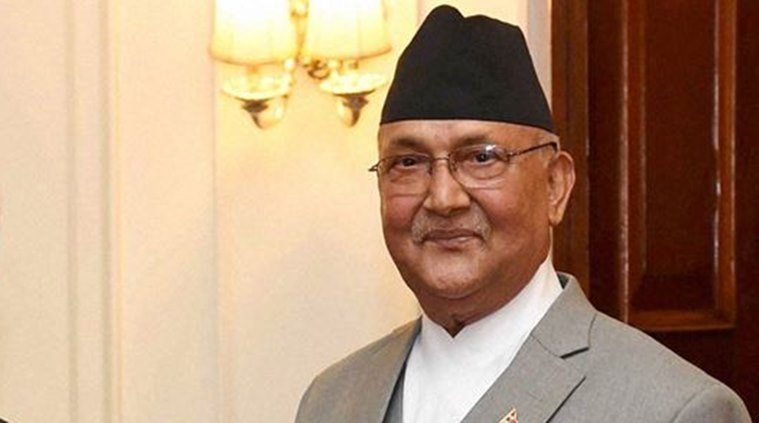 The Prime Minister’s administration had failed to renew the domain on time, allowing the host to sell it.

A notice from internet service provider saying “website has been blocked as per the directions received from Ministry of Communication and Information Technology and Nepal Telecommunications Authority” appears if one is to open the website.

After failing to reclaim the previous address, Oli’s secretariat has registered a local domain, kpsharmaoli.com.np, as the personal website of the ruling party chief.