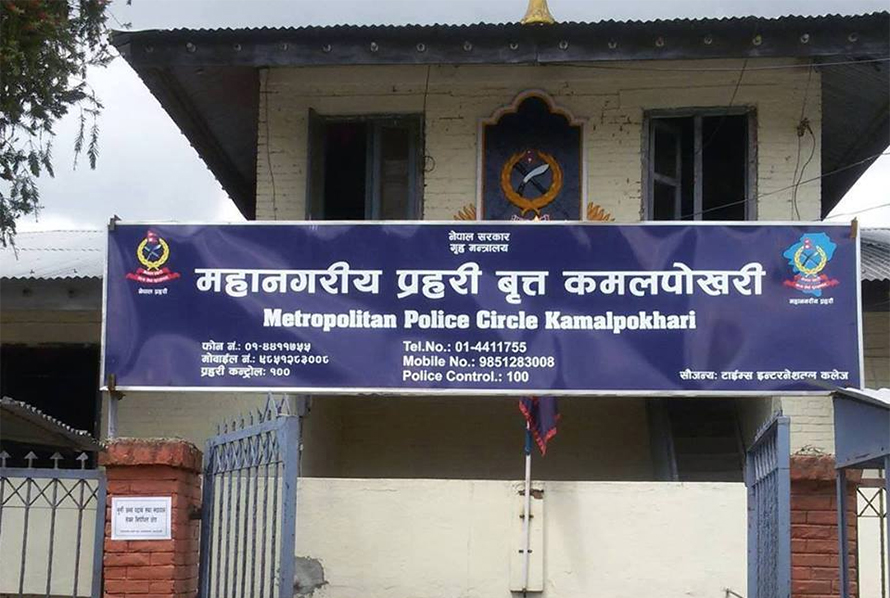 Nepal Police has taken action against restaurants that are still allowing public gathering in defiance of the latest directive issued by the government on Thursday.

Owners and operators of several restaurants around Naxal area, that were operating regular business without following the health safety protocol, were rounded up by Nepal Police.

Around 15 people were taken to the Maligaun Police Station from nearby areas for allowing gathering of people, despite the government’s directive against it.

Nepal Government, last week, had introduced new prohibitions and measures to curb the increasing spread of coronavirus infection in community level, including allowing hotels and restaurants to open but only offer take-away service and not allow gathering of people.

“We have detained restaurant owners for not adhering to the regulations, which is in fact a threat to public health. They will be briefed about the situation and will be released,” a police official said.

“Further action will be taken if they are found disregarding the warning.”

The personnel also said that similar actions were taken across the capital on Thursday, which will continue until all eatery and hospitality business operators follow safety protocols.