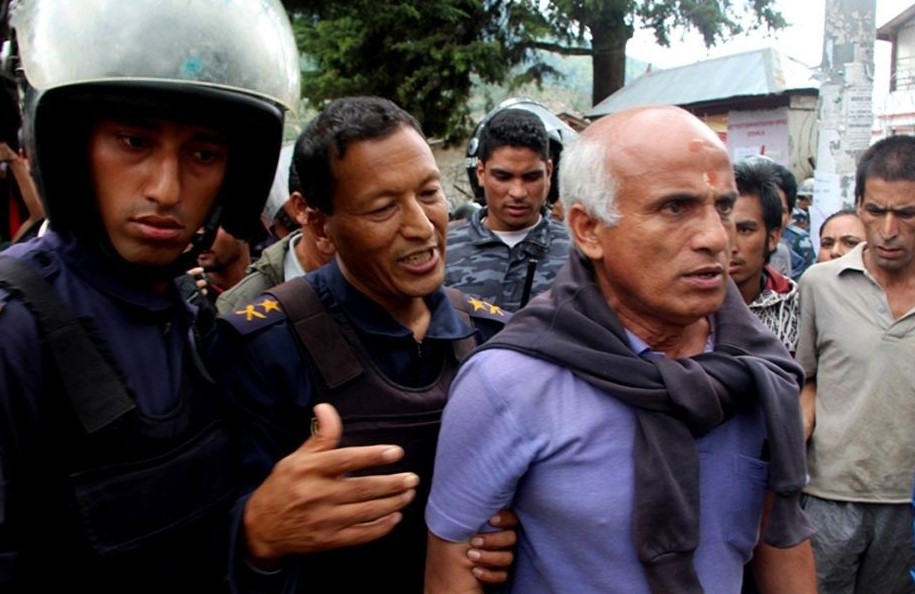 Dr Govinda KC, who is staging his 19th fast-unto-death strike demanding improvement in medical education, was forcibly picked up by police on Saturday night and taken to Karnali Academy of Health Sciences.

He was taken to the hospital, in defiance of his wishes, after his health started to deteriorate due to the hunger strike. He began the strike on September 14 in Jumla.

According to Chandannath municipality chief Kantika Sejuwal, the doctor who was monitoring Dr KC’s health suggested that he be taken to the hospital on Saturday afternoon, but he had refused to go to the hospital.

Admitted in ICU, Dr KC said he would not receive any medical treatment since the police had picked him up like he was being kidnapped.

His demands with the government are: