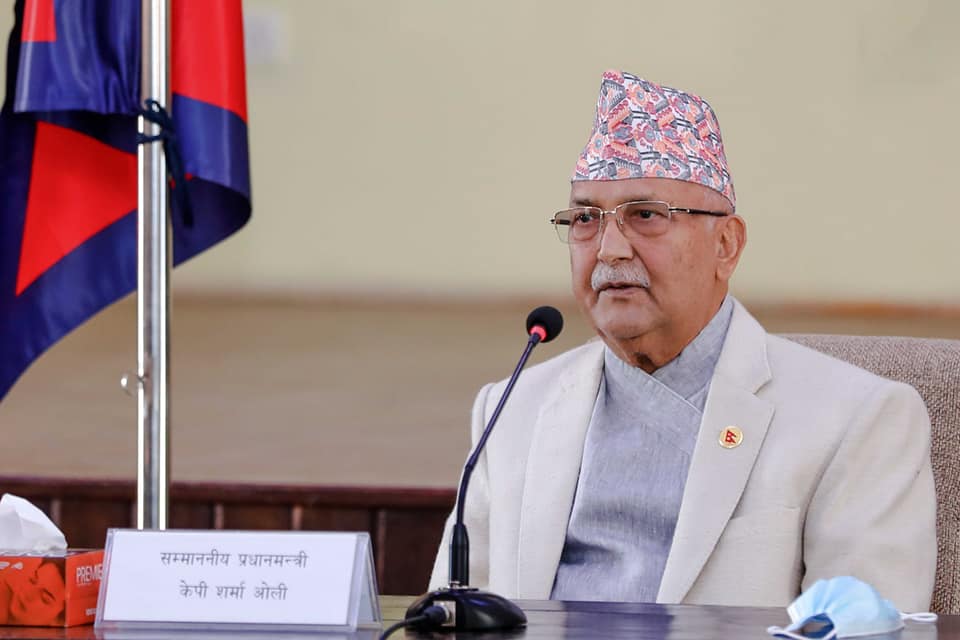 Prime Minister KP Sharma Oli held an all-party meeting at his official residence in Baluwatar, Kathmandu on Saturday and called on leaders to support the smooth passage of the Millennium Challenge Corporation (MCC) agreement from the House of Representatives.

Stating that Speaker Agni Prasad Sapkota was deliberately putting the agreement on hold, the PM asked leaders to exert pressure on Sapkota to move the MCC agreement.

The MCC agreement has been pending in the House of Representatives (HoR).

The Minister of Foreign Affairs and CPN-UML Spokesperson, Pradeep Kumar Gyawali, said mediapersons that the argument from opposition parties that the government had not given business to the HoR was false.

He added that HoR already had some businesses, including the MCC agreement, citizenship bill, bill related to civil servants and ordinances issued by the prime minister.

“The government knows that some opposition parties are against the MCC agreement and Speaker Sapkota has been putting it on hold despite not having the prerogative to do so. HoR can pass or reject the agreement, but it must at least discuss the agreement,” he said.

According to Prime Minister’s Press Advisor Surya Thapa, the meeting has decided to take the issue in the Business Advisory Committee of the parliament and present the MCC Bill before the parliament for its decision.

Speaking during the meeting, Nepali Congress (NC) President Sher Bahadur Deuba asked the government to take necessary initiatives to get the parliament’s approval for MCC agreement at the earliest.

Although Thakur and Karna represented the Janata Samajbadi Party-Nepal in the all-party meeting, JSP-N Co-chair Upendra Yadav said Thakur had attended the meeting in his personal capacity as his party was not invited to the meeting.

CPN-Maoist Centre Chair Pushpa Kamal Dahal also did not participate in the meeting.

According to Rastriya Prajatantra Party leader Dr Prakash Chandra Lohani, the prime minister sought cooperation from all political parties and bodies concerned to contain the COVID-19 pandemic and his party submitted a seven-point suggestion to the government to this effect.

NC leader Paudel said that political leaders told the PM that the government needed to focus on preventive and therapeutic measures rather than trying to enforce lockdown to contain the spread of COVID-19. 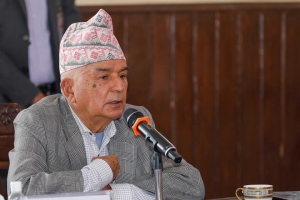 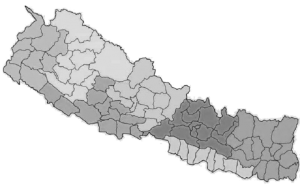 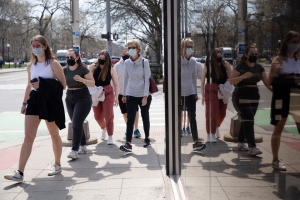 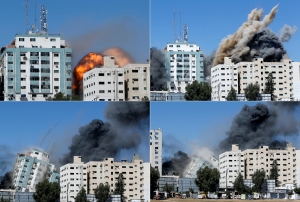