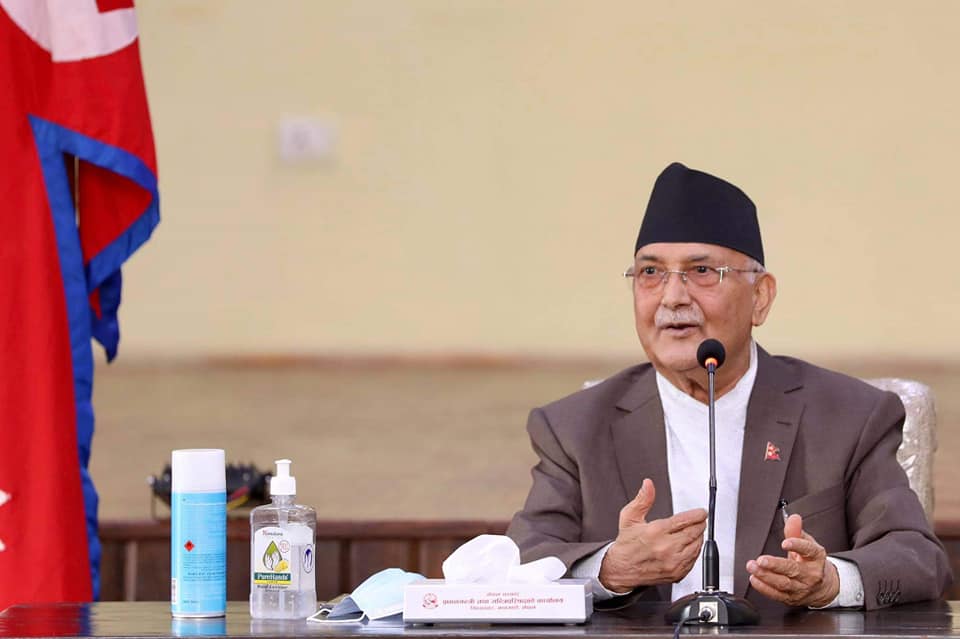 PM Oli has kept the vacant portfolio for Defence Ministry for himself.

All the ministers are close confidants of Oli. After the reshuffle, the Oli-led Cabinet will have 25 ministers, with three ministers of state. 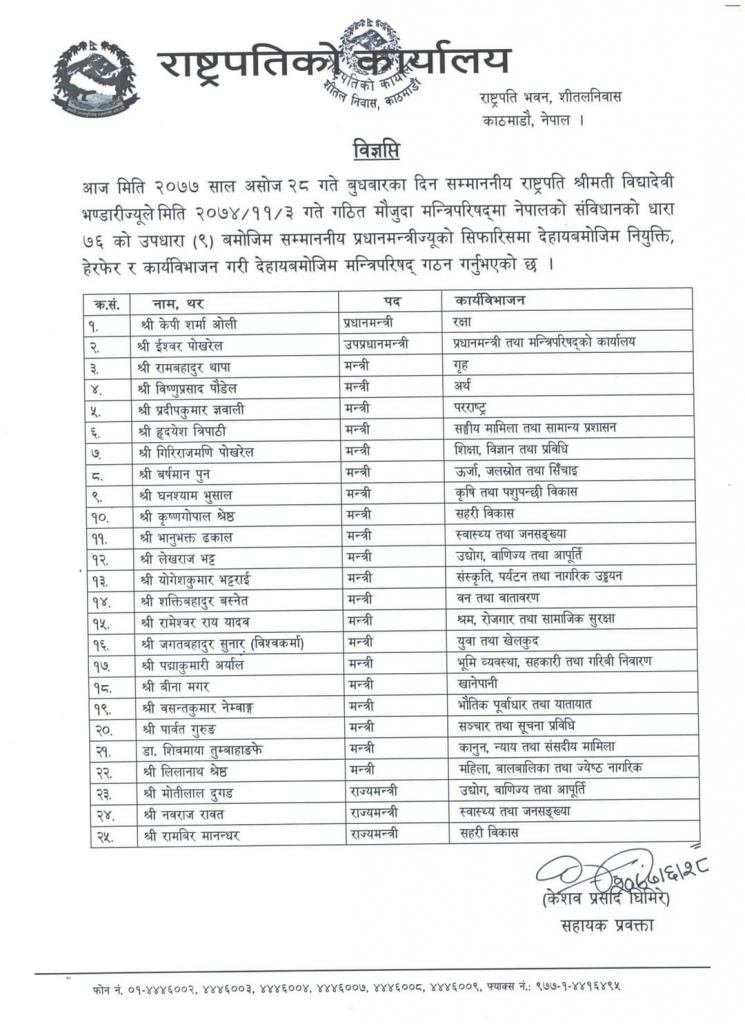