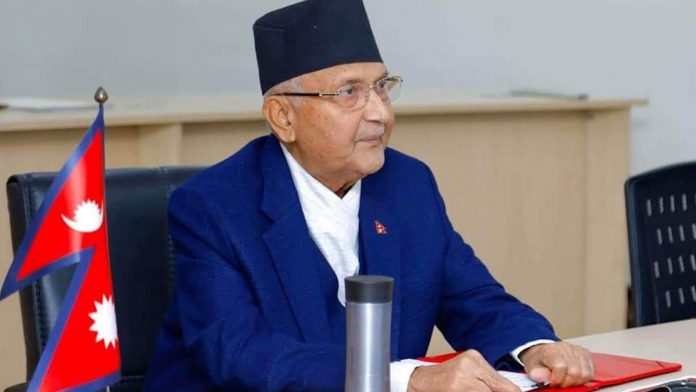 Prime Minister KP Sharma Oli has vowed that Nepal Government would bear the expenses for treatment of acid attack survivors, their education, and their overall livelihood.

The PM said so while speaking at a special event held at his official residence in Baluwatar on Thursday in the presence of 12 acid attack survivors.

Minister for Home Affairs, Ram Bahadur Thapa; Minister for Law, Justice and Parliamentary Affairs, Shivamaya Tumbahangphe; and Attorney General, Agni Prasad Kharel, among others were present in the meeting.

Those interested to conduct their own business will be provided a concessional loan for entrepreneurship development, he said.

Prime Minister Oli added that the property of perpetrator(s) of acid attacker will be confiscated to compensate the sufferer. He said preparation was underway to introduce a new law through an ordinance to stringently punish perpetrators of acid attack.

He also appealed authorities concerned to make arrangements to observe September 10, every year, as the day of raising public awareness against acid attack.

Promises from the PM come at a time when the government has impeccably failed to address the issue of regulating the sale of acid although it has been almost three years since the Supreme Court urged the government to introduce a plan in that regard.

According to Section 193 of the Criminal Code 2017, a perpetrator can be jailed for five to eight years and fined up to Rs 500,000 if the survivor’s face is injured in a chemical attack.

Similarly, the culprit faces three to five years of prison and a fine of Rs 300,000 if the survivor sustains injuries on other parts of the body. 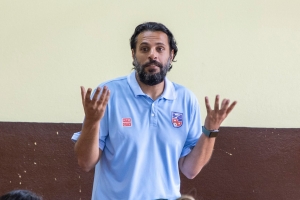 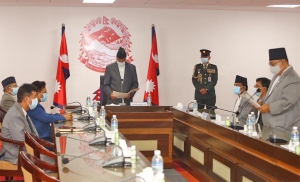