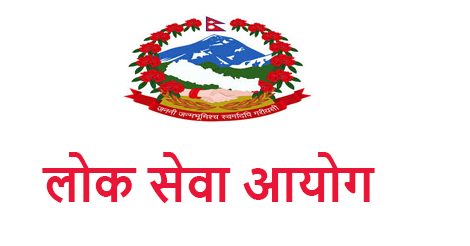 127 newly recruited government staffers have remained jobless for months due to the lack of coordination between the federal and local governments in the civil servants adjustment process.

Despite passing the gruesome Lok Sewa exams, these people have been forced to frequent the Ministry of Federal Affairs and General Administration and local units concerned seeking placement.

They were recruited by the Public Service Commission (Lok Sewa Aayog) last year to meet the manpower crunch faced by local units after the country adopted a federal system.

However, some local units recruited staff on their own following protracted delay by the central government in hiring staffs. The local units did not wait for recruitment through the Lok Sewa Aayog.

Many civil servants also changed their postings from remote areas to urban-area local units during the adjustment process.

Province 5 has the highest number of civil servants turned down by the local units after being recruited by Lok Sewa.

Eight people in Province 1; 22 in Province 2; 38 in Bagmati Province, six in Gandaki; 41 in Province 5; three in Karnali; and eight in Sudur Paschim are jobless despite passing Lok Sewa exams.

Nepalgunj has turned down the highest number of civil servants recommended to it as per its own demand letter. The sub-metropolitan city has turned away 18 of them.

Some other local units have also been found to be appointing temporary staff to vacant positions and declining to accept newly-recruited permanent staffers.

They have informed the ministry in writing about the appointment of their own recruits to the vacant positions.