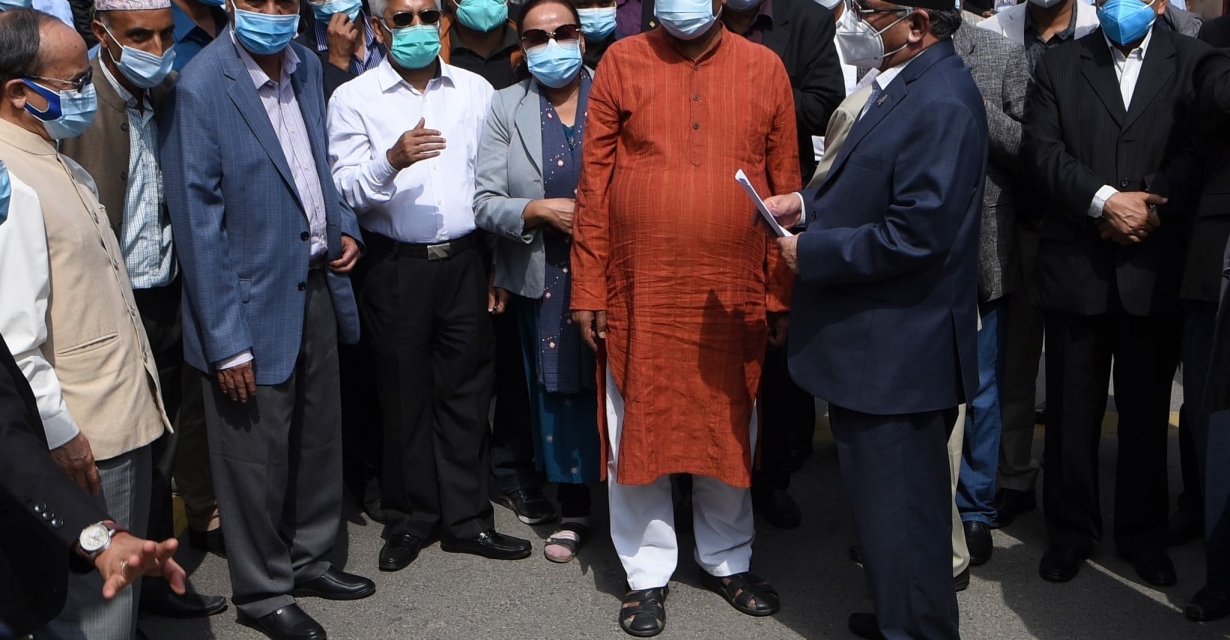 A total of 28 writ petitions related to the dissolution of the House of Representatives have been registered in the Supreme Court till Monday.

Of the 146 members of the dissolved House of Representatives, 139 were present at the apex court, while the absentees had sent their representatives. Some MPs could not reach the court due to COVID infection and other reasons.

The writ petition filed by political parties has been registered to be heard directly in the Constitutional Court.

According to the court administration, 24 out of 28 petitions have demanded that the decision to dissolve the House of Representatives be overturned.

Nine of them have been registered in the Constitutional Court while the remaining 15 are petitions of general nature.

Four petitions are in support of Prime Minister KP Sharma Oli’s move, demanding that Oli be given the PM’s job and that elections be held on stipulated date.

In their writ, MPs have sought an order from the court to appoint Sher Bahadur Deuba as the Prime Minister and create an environment for him seek a vote of confidence from the parliament.

Stating that the annual budget needs to be tabled in the parliament by May 29, the MPs have also sought court order to convene House meeting and stop bringing the budget through ordinance.

“We request the court to issue an order saying the Council of Ministers led by caretaker prime minister should not take any long-term and policy decisions,” the petition reads.

The writ petition claims that the documents submitted by the Prime Minister to the President’s Office contain only names but not signatures of supporting MPs, while Deuba’s letter had signatures.

The petitioners have accused the President’s Office of not verifying Oli’s claims.

The writ petition states that Prime Minister Oli, who had requested for the formation of an alternative government after being sure of a no-confidence vote, could not run for office again.

Pointing at the prolonged prohibitory orders issued across country to curb the spread of COVID-19, the petitioners have claimed that holding elections at a time when there is are shortages of vaccines, medicines and oxygen would be risky. 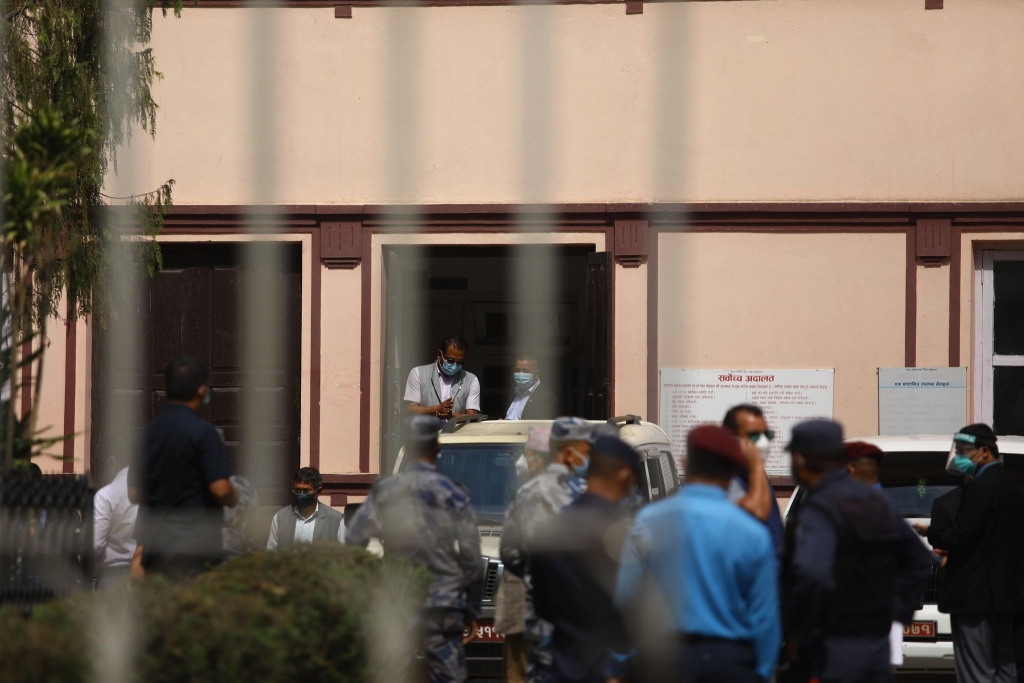 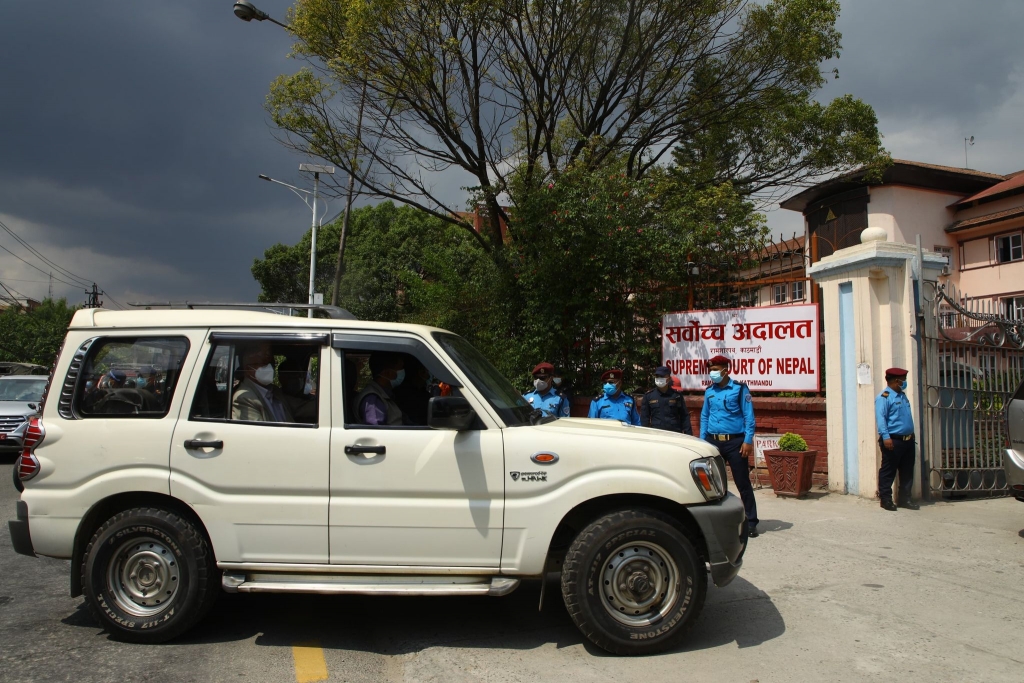 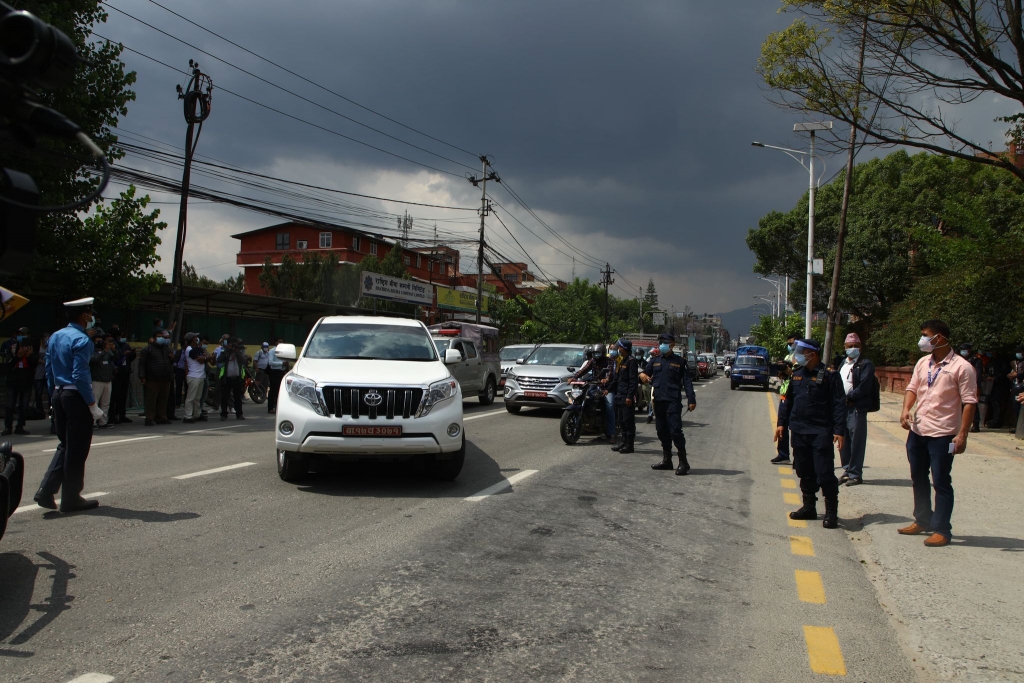 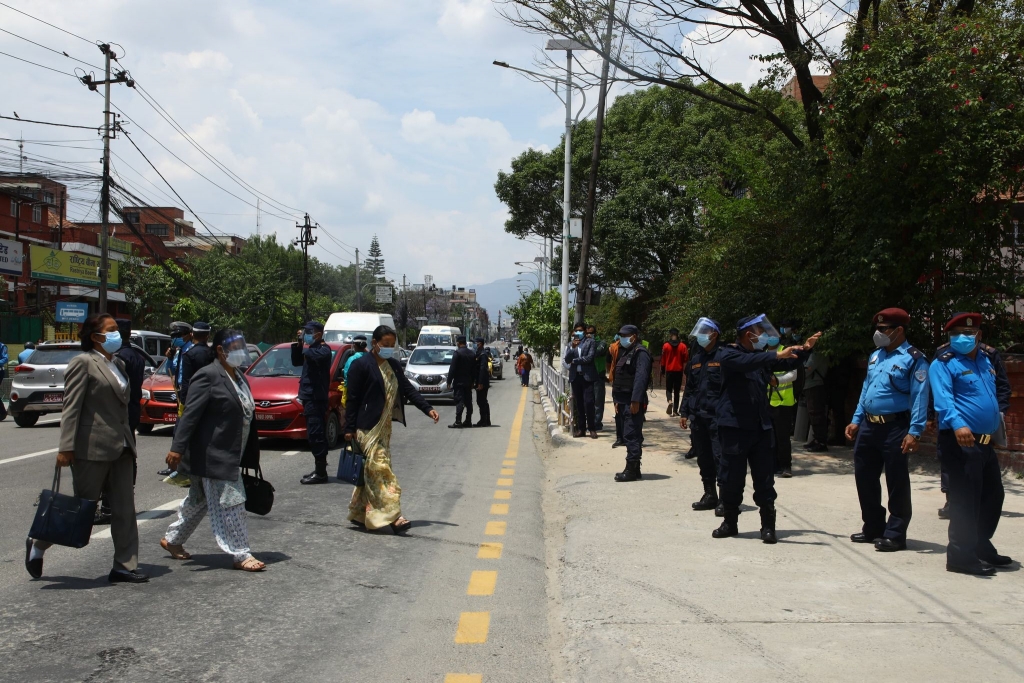 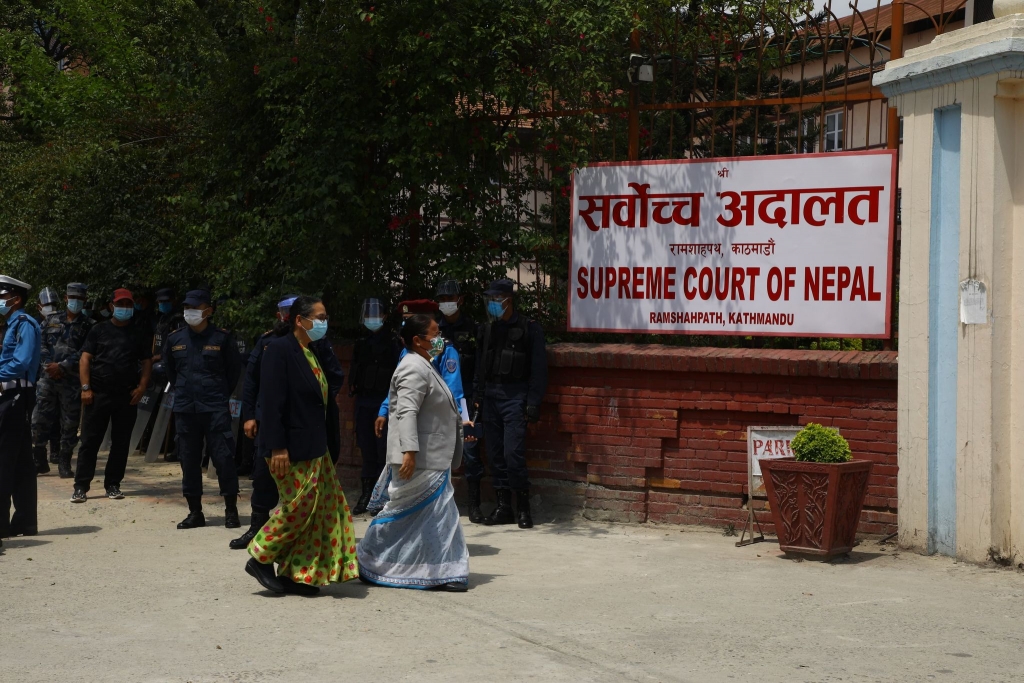 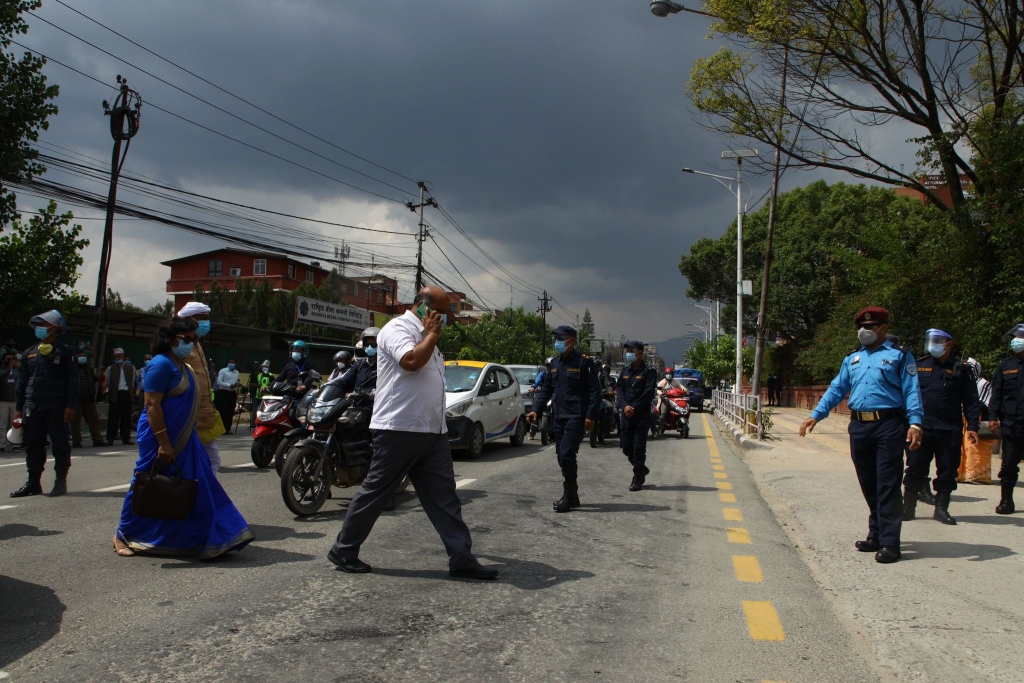 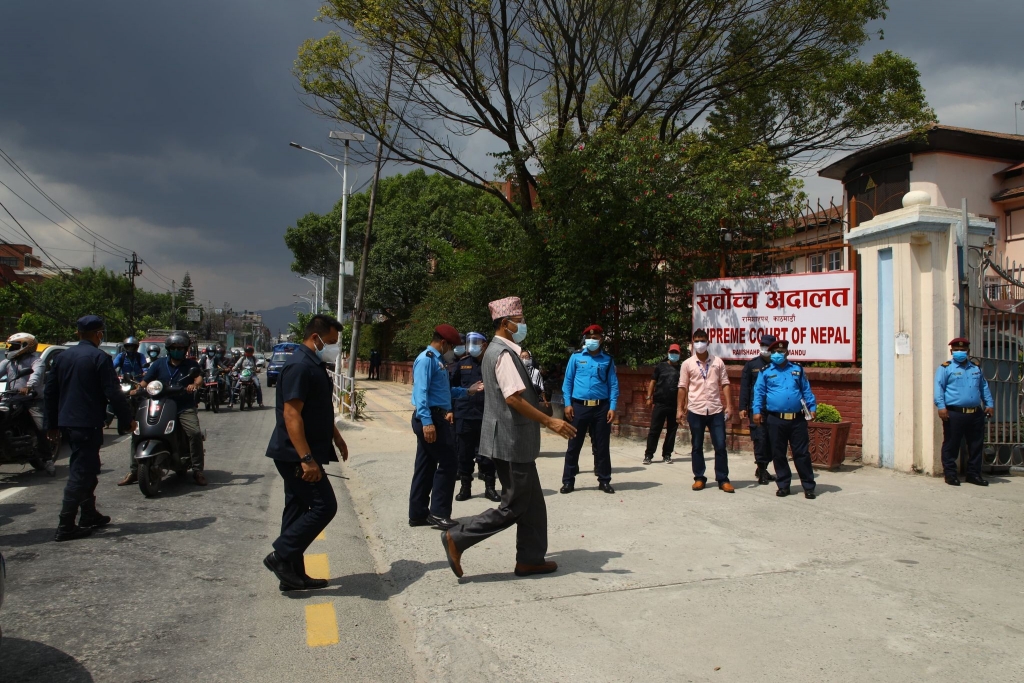 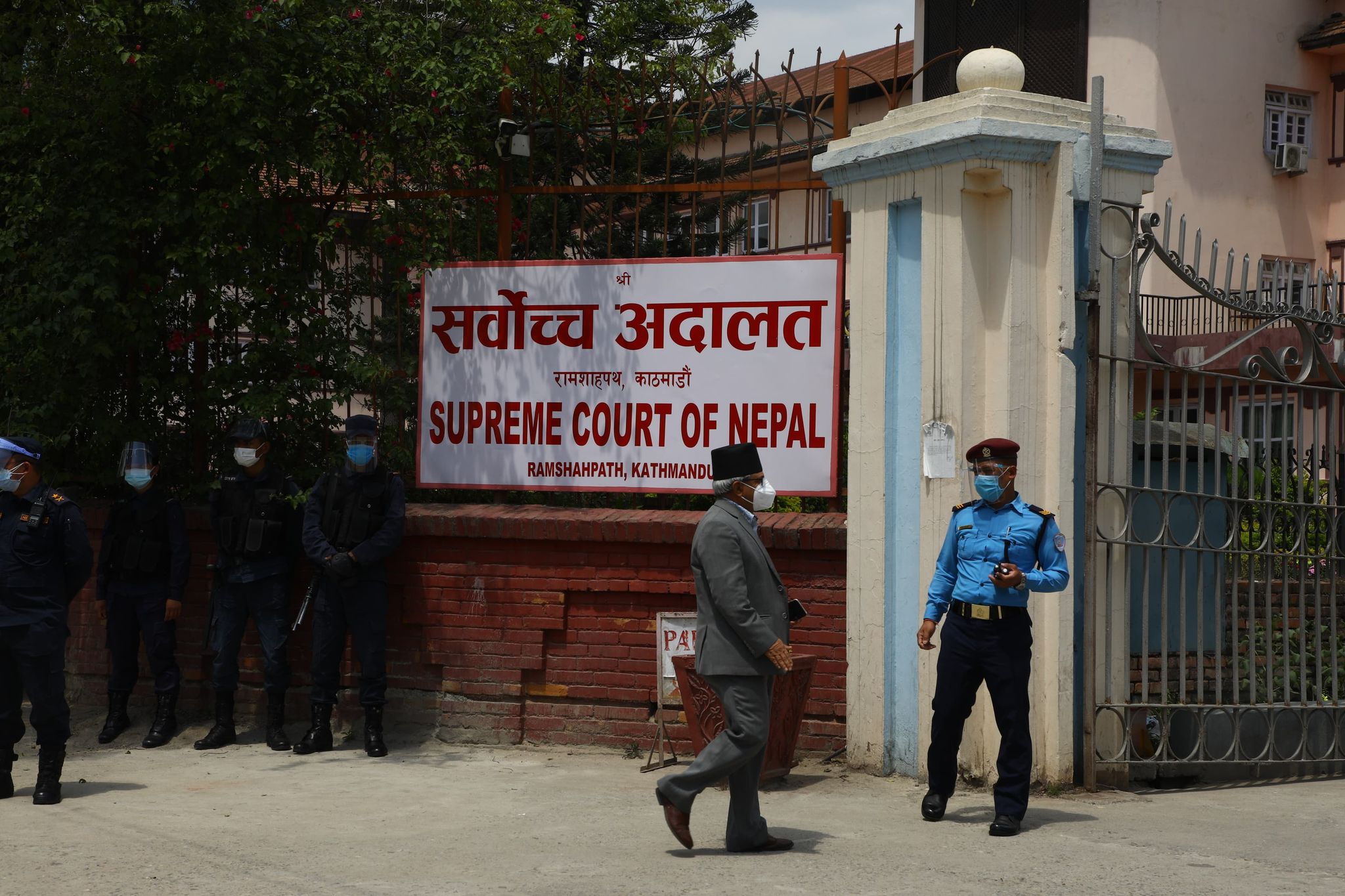