The new national emblem with the new political map unveiled by the Parliament Secretariat on Sunday as drawn ire and backlash from lawmakers as soon as they were distributed.

The poor design and finishing of the new emblem were also criticized by netizens. 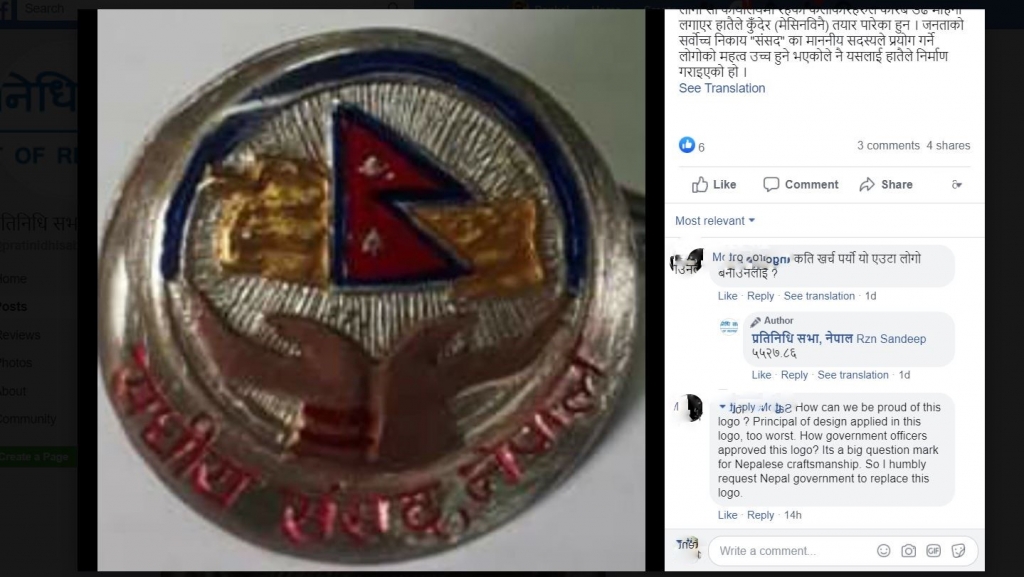 According to the Secretariat, it spent Rs 2 million on the new badges as each of them has one tola silver and two lal gold. Each emblem cost Rs 5,527.86.

The emblems were manufactured by the Cottage and Small Industries at Patan Industrial Area.

As many as 350 emblems were delivered on Friday for 334 members of the House of Representatives and National Assembly.

The Parliament Secretariat, however, refused to accept any flaws in the badges.

As per the Secretariat, the new emblems were made to show the new map of Nepal that the KP Sharma Oli-led administration published on May 2o by including Kalapani, Lipulekh and Limpiyadhura as Nepali territories. 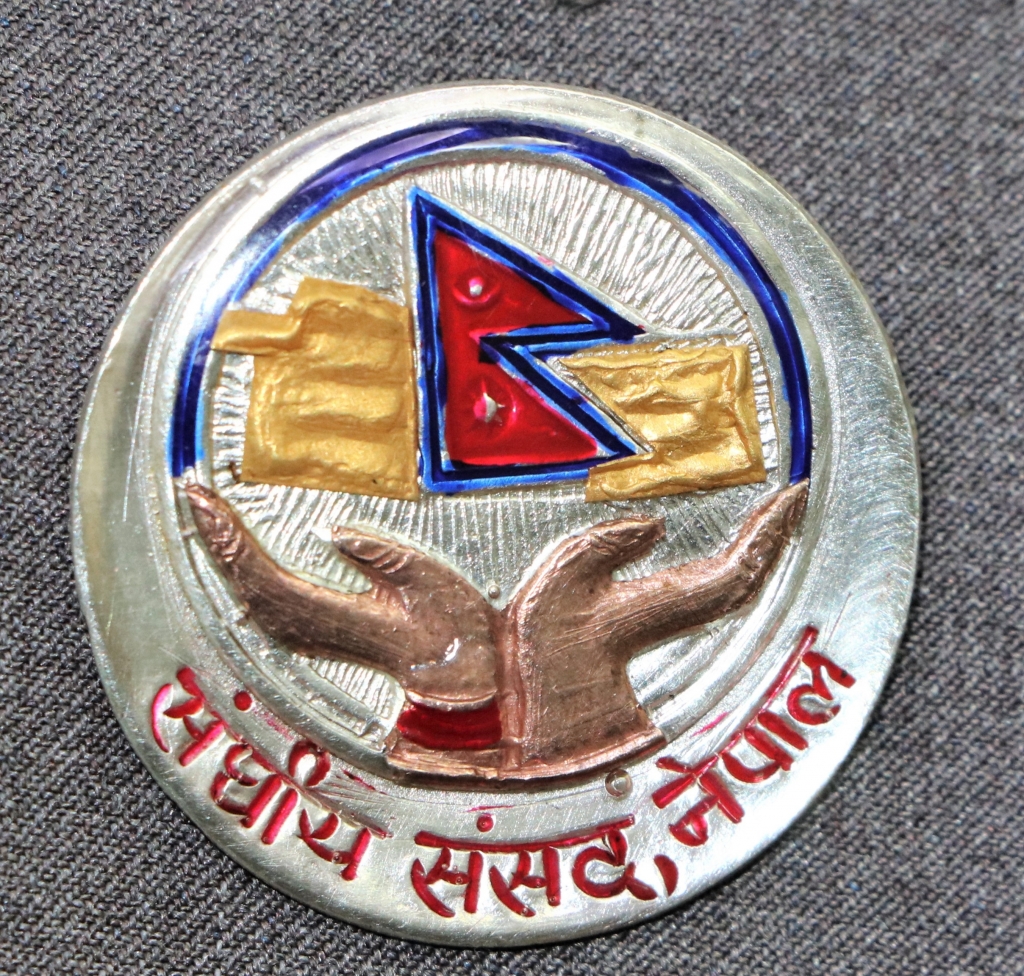