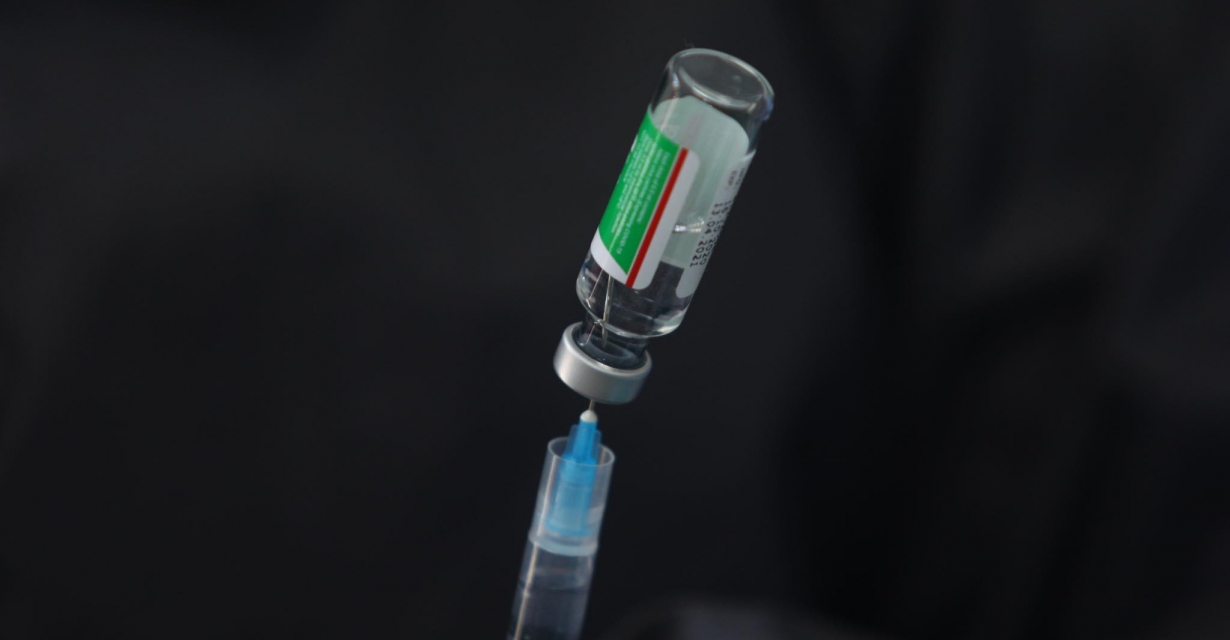 While about 1.4 million Nepalis are waiting for the second dose of Covishield vaccine, incidents of politically influential persons and their near ones being administered vaccines via backdoor have surfaced of late.

Amid crippling dearth of vaccines, and the nation’s economy being stalled for nearly a month due to the prohibitory orders, government officials have been floundering to purchase the jabs.

Frantic diplomatic as well as President Bidya Devi Bhandari’s efforts have reached China, Britain, the United States and Russia with request to provide Nepal with vaccines – only China has responded with 1,000,000 doses of Vero Cell as grant assistance.

The President also introduced an ordinance to facilitate ‘fast track’ purchase of vaccines, but so far no country, except China, has responded to Nepal’s request for vaccines.

Though Nepal government is said to have initiated the process to purchase additional 2 million doses from China, no final agreement has been reached yet.

The Health Service Department is reportedly discussing technical and legal aspects of the conditions set by the Chinese side for the sale of vaccines.

Though a confidentiality agreement should be reached when purchasing any other vaccines, legal aspects are being discussed after the Chinese side stipulated that the price of the vaccine shall not be made public.

Nepal has yet to receive 1 million doses, which it had purchased from Serum Institute of India.

China and India jostle for influence in Nepal, a natural buffer between the Asian giants, and both have been giving away COVID-19 vaccines as part of a diplomatic push to strengthen ties with neighbors and countries further afield.

Nepal has provided its people with at least 3.1 million doses – Covishield and Vero Cell – since January so far, including the ongoing vaccination drive of China-made Vero Cell jabs.

Faced with the deadly second wave of COVID-19, Nepal’s politicians need to put aside their differences and take decisive action in the coming weeks to save the lives of thousands, Amnesty International has said in a new briefing published on Monday.

The briefing titled Struggling to breathe: The second wave of COVID-19 in Nepal has also called on the international community to provide more assistance.

“While Nepal’s leaders have been embroiled in internal strife over the past five months to dissolve the country’s parliament twice, COVID spread hit the country hard. Nepal currently has one of the highest infection rates in the world and last April, Nepal’s Health Ministry projected an additional 300,000 infections by July. Due to the extreme lack of oxygen, intensive care units, personal protective equipment and vaccines, Nepal’s health infrastructure is currently weakened by the infectious burden,” Amnesty’s briefing reads.

The briefing also addresses Nepali authorities’ inadequate response to the pandemic and its serious impact, especially on the country’s most marginalized groups.