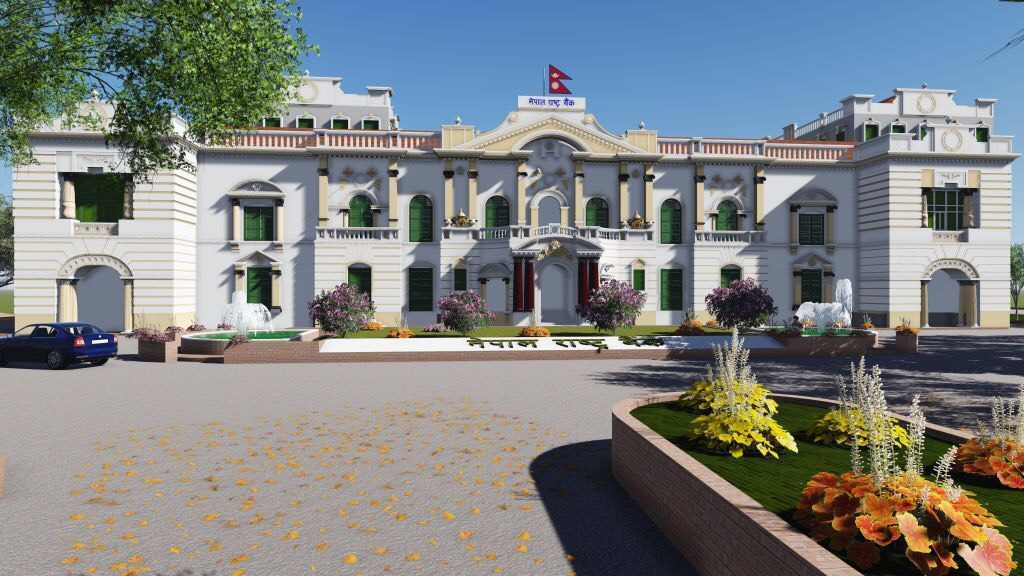 A majority of people expect average prices of goods and services to rise by a staggering 11.3 percent over the next year, the Inflation Expectation Survey shows.

Inflation plays a key role in determining monetary policy stance. Many factors such as economic growth, Indian inflation, exchange rate, oil prices, credit flows and so on affect the inflation in Nepal.

Inflation expectation is also one of the key indicators for future inflation, which has not been observed so far in Nepal.

If people or companies anticipate higher prices, they build these expectations into wage negotiations and contractual price adjustments (such as automatic rent increases).

NRB has also started conducting inflation expectation survey with the release of this survey report. Responses from 482 urban individuals from seven major cities representing all provinces of Nepal have been used for analysis.

This survey was conducted during January–February 2021 using survey based approach.

NRB plans to conduct this type of inflation expectation survey in coming days in a certain interval learning from the experience and feedback, as per the central bank. At present the survey compiles information only from city areas.

This survey however, does not include labor unions, importers, wholesalers, retailers, producers and professional experts and enterprises.