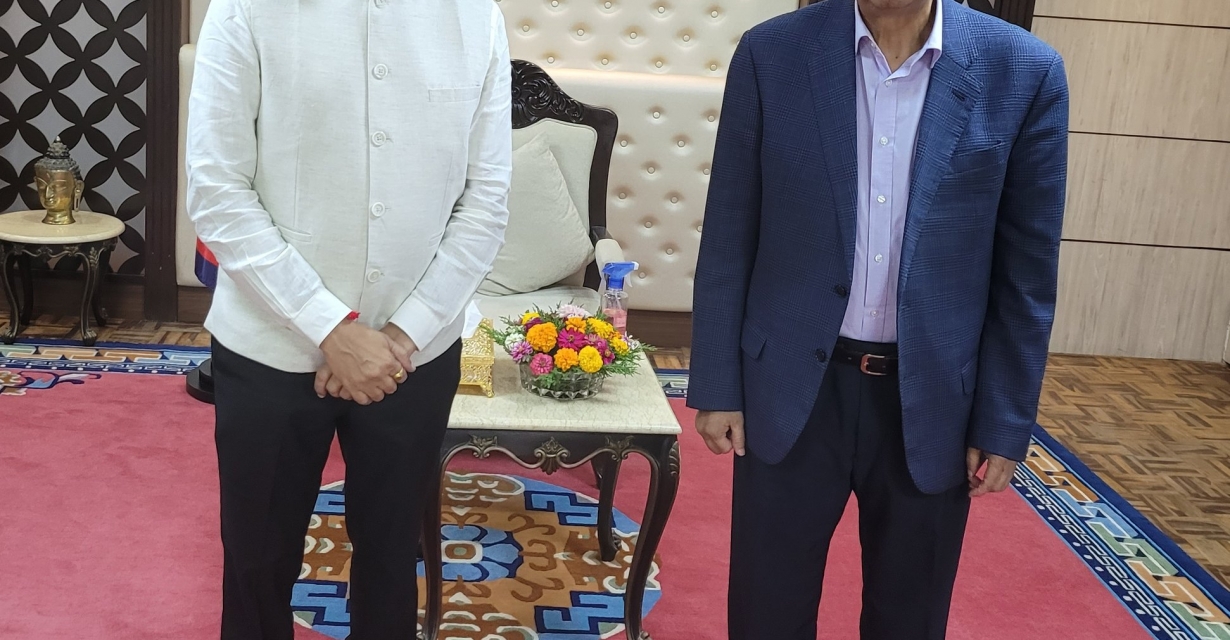 The visit is reportedly aimed at improving bilateral as well as diplomatic ties between the two countries. The visiting delegation includes Uday Shamsher JBR and Ajay Chaurasiya, both former state ministers. They are heading to India at the invitation of BJP’s Foreign Affairs chief Vijay Chauthaiwale.

“This is a reciprocal visit to strengthen the relationship between the two parties,” Mahat said.

Earlier, Chauthaiwa had visited Nepal in the third week of August at the invitation of Nepali Congress Joint General Secretary Mahat.

The visit comes at a time when ties between the countries have soured since 33-year-old Jaya Singh Dhami fell and disappeared into the Mahakali River on July 30 after the Indian border security forces cut Dhami’s tuin cable.

A government probe team investigated the incident and submitted its report to Delhi via the Embassy of India in Kathmandu on September 6. The report asked for an investigation, punishment to the persons from India’s Sashastra Seema Bal involved in the incident and compensation to the family.

The Indian side, however, has not responded yet.