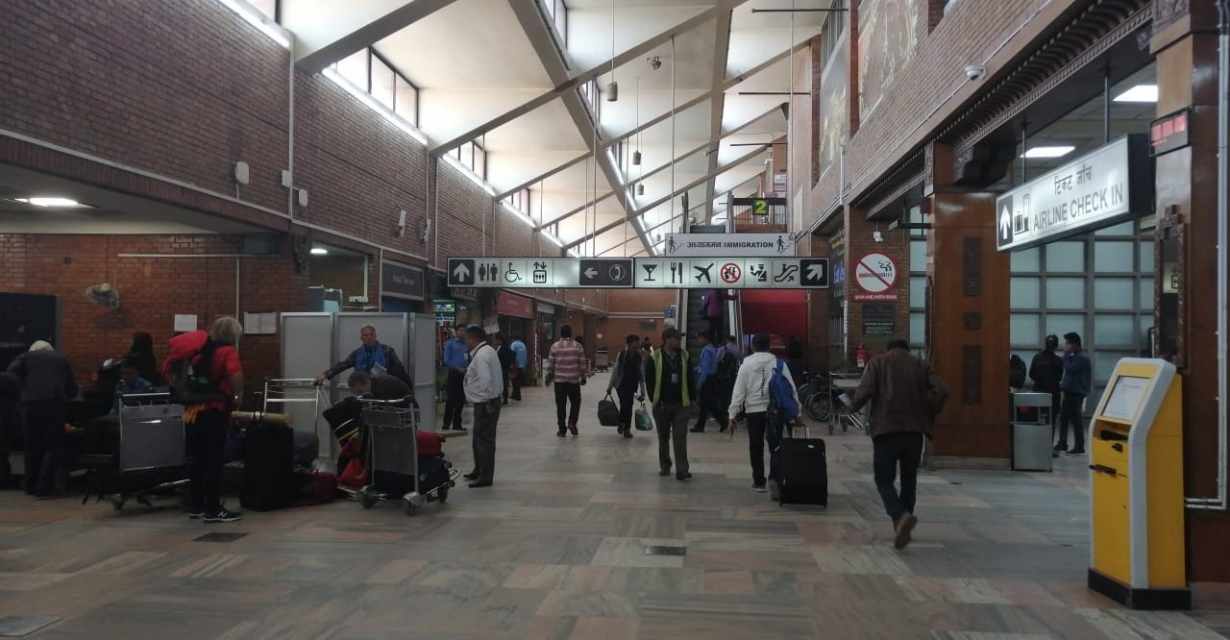 Nepal has banned all incoming arrivals from Europe, West-Asia and all the Gulf-countries, Turkey, Malaysia, South Korea and Japan, effective from midnight, 2oth March, 2020. The move, which essentially places Nepal in a lockdown, and is applicable to Nepalis and foreigners alike.

From Friday midnight onward, any passenger arriving via a direct flight, having a transit at, or taking their first flight of origin from any of the abovementioned destination will be barred entry. The decision was taken on Wednesday by a high-level task force on coronavirus, led by Nepal’s Deputy Prime Minister Ishwar Pokhrel, and is applicable from March 20 to April 15.

The move is followed by an earlier decision that banned travelers from eight Asian and European countries worst hit by the virus, officially known as COVID-19.

With the exception of China and India, Nepal is connected to most of the world via the above mentioned destinations. Since India has already imposed a total travel ban, and most Chinese carriers, if operational are flying empty,the travel ban essentially bars entry from all countries to Nepal.

Wednesday’s move came in the wake of similar restrictions by neighboring India over coronavirus fears, with which Nepal shares an open border.  For many Nepalis abroad, they will either have to arrive in Nepal before Friday midnight, else wait until 15th April to return home.

Worldwide, out of over 200,000 confirmed cases, the death toll now exceeds 8,200, while more than 82,000 patients have recovered, according to data compiled by Johns Hopkins University in the U.S.