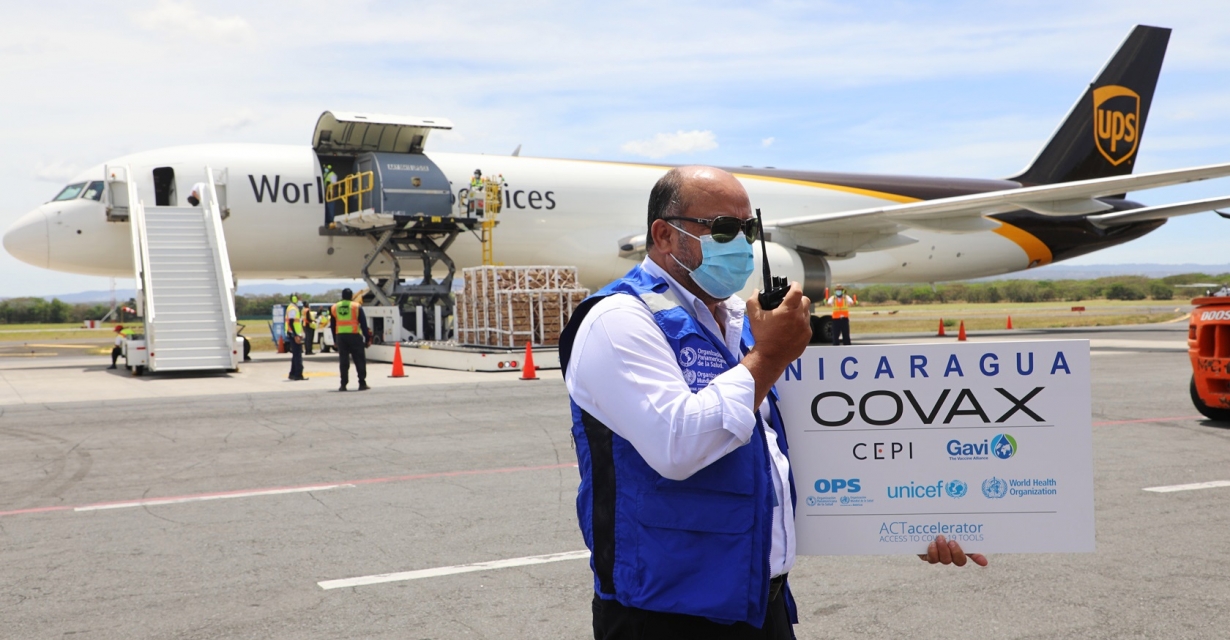 The resumption of India supplying COVID-19 vaccines to the global COVAX vaccine-sharing platform after eight months was delayed on Monday when Nepal requested a postponement, two sources told Reuters.

The Serum Institute of India (SII), the world’s biggest vaccine maker, was scheduled to ship Covishield doses through COVAX to Nepal on Monday, but the country now wants them only around November 29, said one of the sources, a Nepal health ministry official.

He declined to explain the reasons for the delay. Neither source wanted to be named ahead of vaccine delivery, expected to be in hundreds of thousands of doses.

A Nepal health ministry spokesperson had no immediate comment. SII, whose licensed version of the AstraZeneca vaccine is known as Covishield, did not respond to a request for comment.

SII last supplied to COVAX in the middle of April before India stopped all vaccine exports to meet its own demand as infections soared. The company has a deal to sell hundreds of millions of vaccines doses to COVAX, which distributes shots to low and medium-income countries.

Before the ban, SII sent a total of about 20 million Covishield doses to various countries through COVAX and many more doses as part of the Indian government’s vaccine grants program.

India last month sent around 4 million vaccine doses bilaterally to its friends and neighbors after domestic output surged. SII has nearly quadrupled Covishield production to up to 240 million doses a month from its April levels.

Meanwhile, the government said that it had started work to provide COVID-19 vaccination to the entire population above 18 years of age in the country by mid-December.

Dr Sameer Kumar Adhikari, joint-spokesperson for the Ministry of Health and Population, said that since vaccine supply had become regular in the country, inoculating all above 18 years was now possible within a month.

The Health Ministry has estimated that the country’s population is around 30.378 million, as per the data provided by the Central Bureau of Statistics. If the same population resides in the country, the government has already inoculated approximately 30 per cent of the population with a single dose of the vaccine, while 26 per cent have taken two doses of vaccine.

So far, the government has administered above 17 million vaccines.