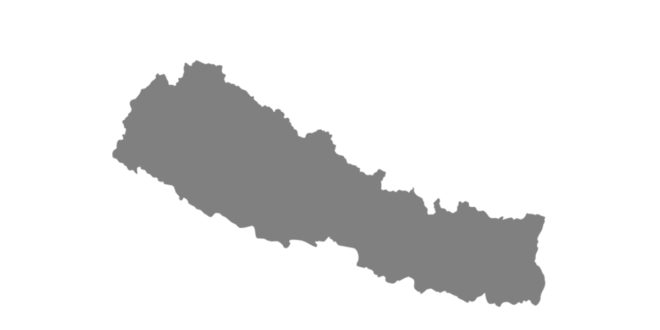 Dr. Bikash Devkota, Speaker for the Ministry of Health and Population appeared on Facebook Live for the day’s media briefing. Here are a few updates:

No. of confirmed cases: 6
(5 under observation, one recovered).

(We were informed 43 tests in Kathmandu, and 12 tests in Pokhara are ongoing – these numbers will be included in tomorrow’s updates.)

No. of people in isolation: 105 (16 inside Kathmandu Valley, and 105 outside
(on suspicion of coronavirus, tests either yet to be done, or results are awaited)

Until yesterday, 84% was complete, today we have been told contact tracing is almost complete.

Disclaimer: All information relayed as said by the spokesperson of MoHP.