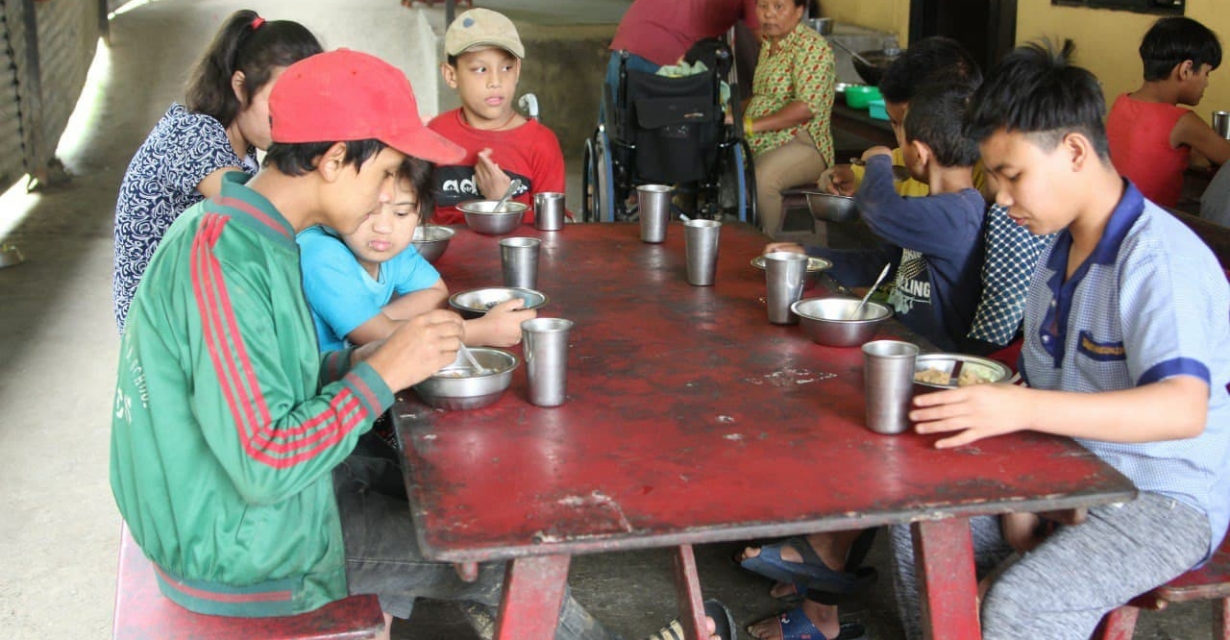 The Education Department of the Nepali Congress (NC) has made public its proposed report of the national education policy which aims at keeping teachers, professors and students away from party politics.

It has proposed to make Nepal’s education system globally competitive.

Coordinator of the education department and central member of the party Hari Prasad Nepal released a 65-point report at a press conference at the party’s central office in Sanepa, today.

For students of all levels — pre-basic (Nursery to Grade IV), basic (Grade V to VIII) and secondary (Grade IX to XII), the party has proposed arrangement of day meal. The national hierarchy of teachers from school to university will be above the levels of civil servants.

It has stressed linking education to skills and entrepreneurship.

The management of teachers with expertise in child development and child psychology will be ensured for the students up to Grade IV.

Private schools should be encouraged to run under the framework of Guthi or cooperative; teacher’s service commission should be strengthened and its autonomy ensured while proposing establishment of a hospital for teachers.

Furthermore, the policy has proposed the autonomy of universities by changing the provision of prime minister being the chancellor and education minister the pro-chancellor of the university.

The proposed policy envisages that professor should submit at least two research papers or articles yearly, the universities be run as per the Guthi or public private partnership, developing Nepal as an international hub for higher studies. Establishment of the University of Oriental Studies and its branding is also proposed.

The policy proposes that colleges affiliated to Tribhuvan University, and to Academy of Health Sciences be established in all seven provinces. It also incorporates addressing the problems of part time teachers of Tribhuvan University by implementing 1,420 vacancies approved by the erstwhile Nepali Congress-led government. (Rastriya Samachar Samiti)