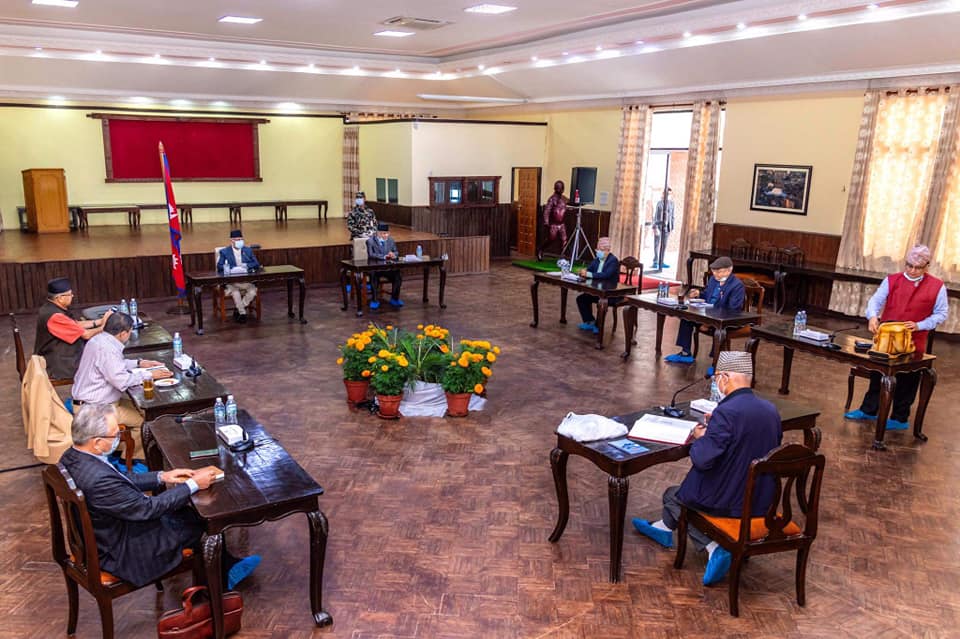 The existing provision under Clause 5.1 of the Citizenship Act allows foreign women married to Nepali men obtain naturalized citizenship as soon as they inform the concerned government offices that they have renounced their original citizenship.

The main opposition Nepali Congress and the Janata Samajwadi Party-Nepal have opposed the NCP’s decision and are in favor of the existing provision.

According to NCP Secretariat member Narayan Kaji Shrestha, the decision for seven-year waiting period was made because the party believed that a waiting period is necessary for foreign women married to Nepali men to understand the country better and increase their sense of loyalty to the nation.

At present, foreign men have to spend a minimum of 15 years in Nepal before being eligible to apply for naturalized citizenship.

Several women NCP lawmakers have argued that issues of restriction for naturalized citizens were debated in both the first and second Constituent Assemblies and they were settled when the new constitution was promulgated in 2015, and hence the wait period was in violation of the spirit of the constitution.