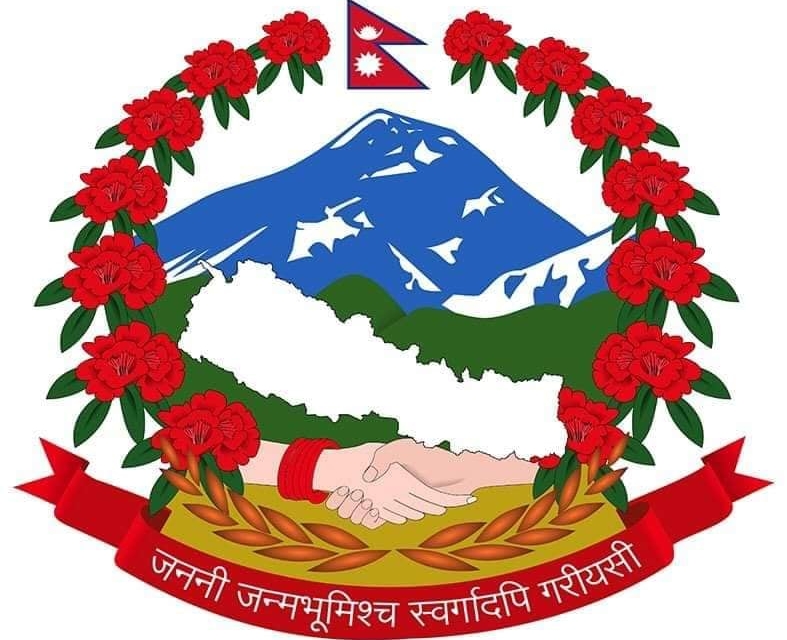 National Assembly, Upper House in the Federal Parliament, unanimously endorsed the constitution amendment bill  for the implementation of the country’s new political and administrative map that includes Kalapani, Lipulekh and Limpiyadhura.

All the 57 NA lawmakers present at the voting voted in favor of the constitution amendment bill. Now, with the presidential seal of approval, the coat of arms will officially be implemented.

The amendment bill seeks to amend the political map of Nepal included in Schedule 3 of the constitution. The new map will be used in all official documents including the coat of arms as the amendment has been endorsed through parliament.

The Speaker of the Lower House, the House of Representatives, upon receiving official information regarding the endorsement from the Upper House, will foward it to the President for authentication. The HoR had endorsed the second amendment on Saturday.