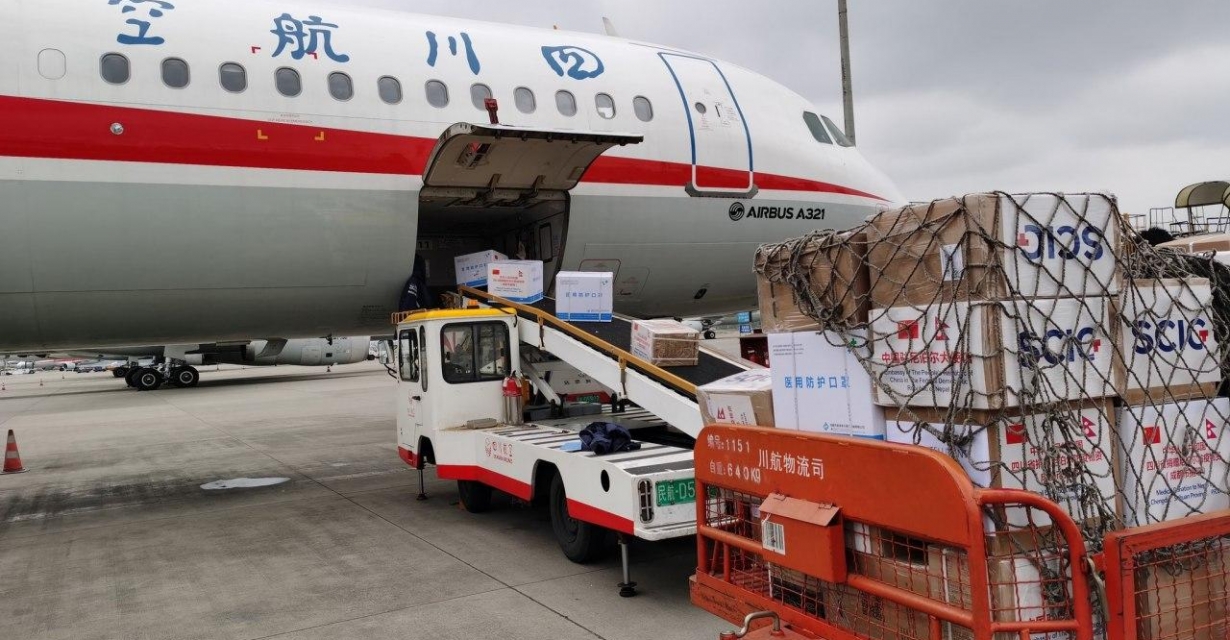 Nepalis rejoiced when the government received its first batch of medical equipment, including personal protective equipment (PPE) from China on Sunday in a chartered flight of Nepal Airlines Corporation.

It was revealed only later that the government had procured the medical equipment from Omni Group in rates four times higher than the market rates and was awarded without any competitive bidding, despite a number of importers applying for the contract.

Yesterday, the government scrapped the Rs 340-million contract with Omni Group for failing to supply the promised gear in time and brining substandard (did not meet WHO standard) rapid test kits.

At the daily press briefing yesterday, the Department of Health informed that it would start a fresh procurement process for necessary medical gear within three days. 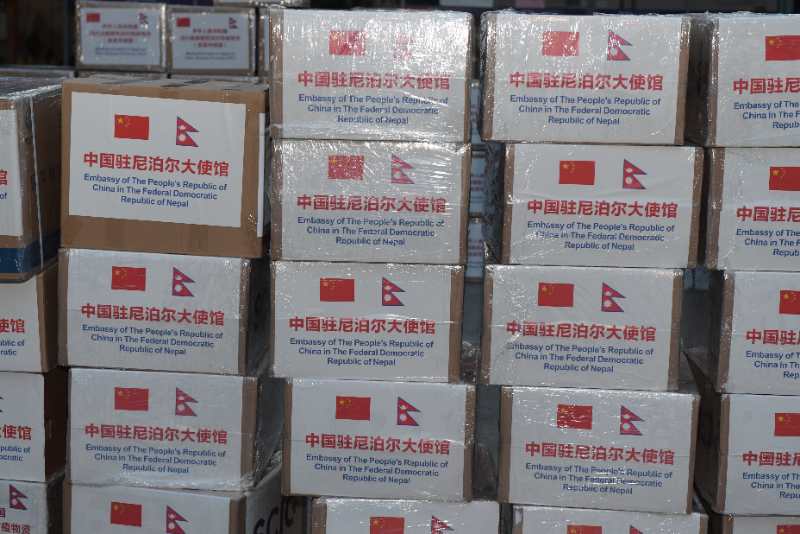 The government had procured medical kits like protective goggles, infrared thermometers, gloves, N-95 masks, shoe covers, surgical masks and chlorine, among others at higher prices compared to the rate that other firms had quoted.

The government’s move to bypass minimum quotation and purchase medical kits at such a high rate from Omni Group had raised many eyebrows and made the entire procurement process suspicious.

Paudyal has asked CIAA to look into a possible misappropriation of funds by the Ministry while procuring medical equipment. “We will not accept corruption that’s happening in broad daylight in the name of urgency,” he said. 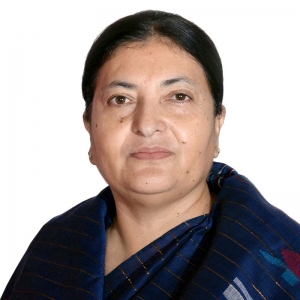