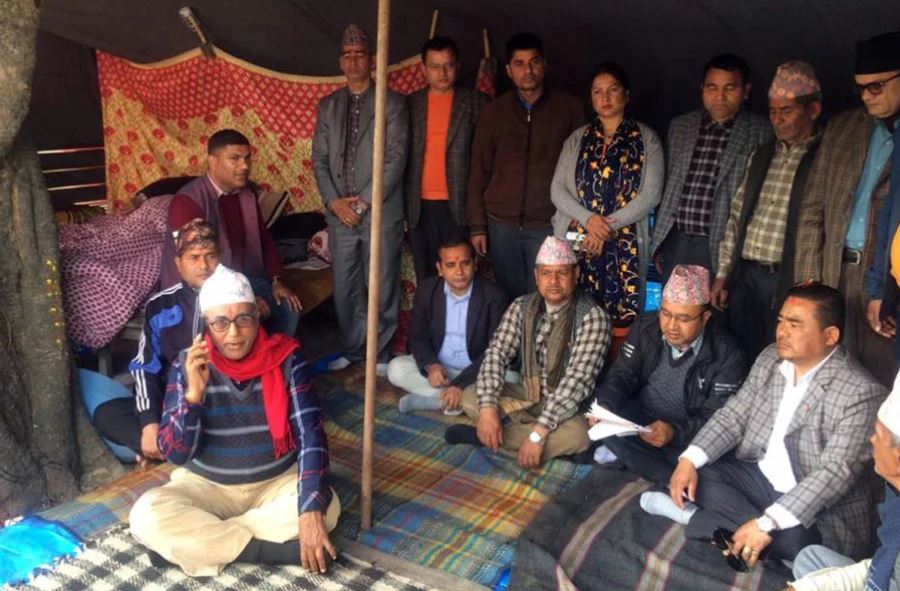 Ward chair of Madi municipality ward-1, Krishna Prasad Poudel, has been staging fast-unto-death since the past five days demanding amendment to the existing National Parks and Wildlife Conservation Act (1973).

His other demands include proper management of Bandarjula and Amelia, areas most affected by Chitwan National Park, and the construction of Riu corridor in order to end the conflict between humans and wildlife.

Madi is surrounded by Chitwan National Park on three sides and the locals have to pass through a dense forest of around 10km to reach the district headquarters, Bharatpur.

It is one of the areas most affected by the human-wildlife con flict. Wildlife from the national park enter the settlement, attack people and destroy crops each year.

According to the data available at the national park, at least 157 people have been killed in animal attacks in the buffer zone of the park in the past 20 years. A third of the victims were from Madi alone.

Madi Municipality Mayor, Thakur Prasad Dhakal, had earlier announced that he would sit for fast-unto-death if the authorities concerned did not amend the existing National Parks and Wildlife Conservation Act (1973).

However, Dhakal rolled back his words and Poudel initiated the strike instead.

“The Act prevents us from constructing roads within the Madi area. Vehicles cannot run through Madi after 10 pm. The locals of Madi feel trapped inside the settlement,” said Dhakal. He also demanded authorities to provide the locals with suitable compensation for crops damaged by wildlife.

Mayor Dhakal postponed his plan to sit for hunger strike after receiving assurances from Prime Minister KP Sharma Oli and NCP co-chair Pushpa Kamal Dahal that his demands would be heard.

He informed that his next meeting with the Prime Minister is scheduled for tomorrow. 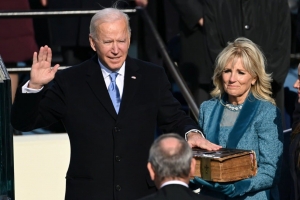 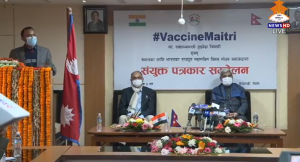 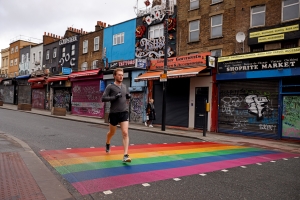