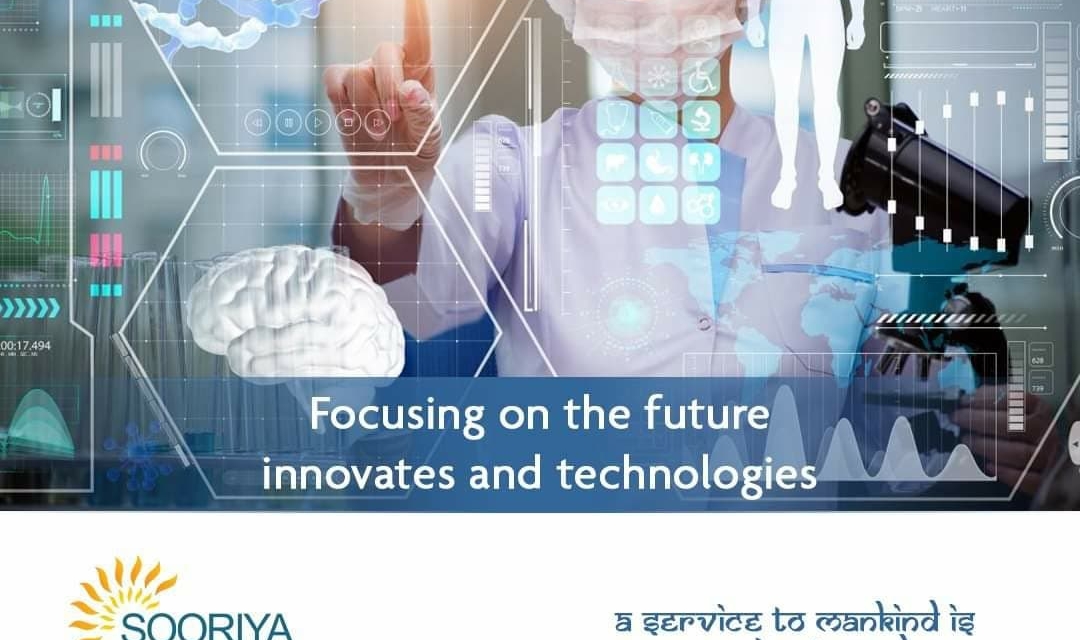 The Nepal Police found that a private PCR testing laboratory was handing out fake negative PCR test reports for an amount of Rs 9,000 each.

After police got a tip-off that the Sooriya Healthcare Pvt. Ltd., a private PCR testing lab in Sinamangal of Kathmandu, was providing fake PCR reports to those going abroad, security personnel conducted a ‘covert operation’.

In the covert operation, police arranged four people to pose as abroad aspirants who then told a person employed at the laboratory that they needed a PCR negative report.

After the deal was made and all four of them received a negative PCR report without even providing their swab samples, police officers raided the lab on Tuesday.

The technical advisor of the lab, Khadananda Prasad Singh, who is currently in police custody, claimed that the reports were genuine and based on the collected swabs.

Singh is also the executive director of Kantipur Hospital in Tinkune.

Manager of the lab Pramod Yadav along with staffers Badal Miring Ching, Aman Kumar Yadav, Ojesh Pokhrel and Saroj Chhetri were also arrested during the raid.

Meanwhile, the owner of the laboratory CP Shree Kumar is absconding.

According to SP Pangeni of the Kathmandu Metropolitan Police Range, the swab collection booths of the laboratory were set up at various places in the valley.

“It has been found that this lab, which is operated with the permission of the National Public Health Laboratory, takes the swab sample of a person with negative PCR and makes fake negative reports in the name of persons who are going abroad. People going abroad are usually desperate to get negative test reports as soon as possible so the lab issued fake reports for them,” said SP Pangeni.

According to the officials involved in the investigation, some manpower companies were also found sending foreign employment aspirants to this laboratory for PCR testing.

The crime branch of Nepal Police has urged the National Public Health Laboratory to revoke the lab’s permission to conduct PCR tests saying that it had jeopardized public health by making fake PCR reports.

The license of the laboratory has been suspended immediately and the license will be scrapped if the lab is found guilty, said Runa Jha, Director of National Public Health Laboratory.

Similarly, 122 people with PCR report from Sooriya laboratory were returned from the airport today.

Earlier, Nepal Airlines was suspended several times after the PCR test of those who traveling to Hong Kong showed COVID positive on arrival despite them carrying a negative report from Nepal.

But during the investigation, Nepal Police couldn’t find error from the laboratories’ side.