The first phase of the nationwide vaccination drive against coronavirus concluded in Nepal on Saturday with as many as 184,857 persons receiving the first dose of the vaccine throughout the country from 201 vaccination centers in 77 districts.

However, the number of people who got vaccinated was less than half of the total estimation. The government had estimated to inoculate 430,000 frontline workers such as health workers, support staff at health facilities, health volunteers and security personnel.

Nepal began the coronavirus vaccination drive after it received a million doses of Covishield vaccines, produced by the Serum Institute of India, as a grant from the Indian government on January 21. The 10-day vaccination campaign was started on January 27 after the vaccine was transported to all seven provinces.

Though health workers are supposed to be more informed and aware about the benefits as well as side effects of the vaccine, the main reason many were reluctant to be inoculated was mostly lack of proper communication and awareness drives from the government’s side.

The most common side effects of Covishield vaccines are dizziness, pain and swelling in the injected area, fever, and chills, which are all temporary and normal.

Meanwhile, the government is preparing to launch a second phase of vaccination drive for people of age group above 60 with the available surplus vaccines. 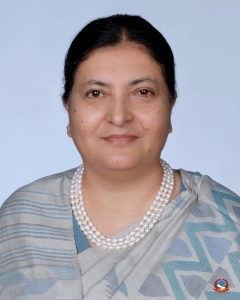 President calls meeting of House of Representatives on March 7 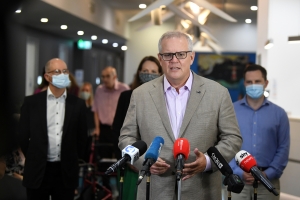