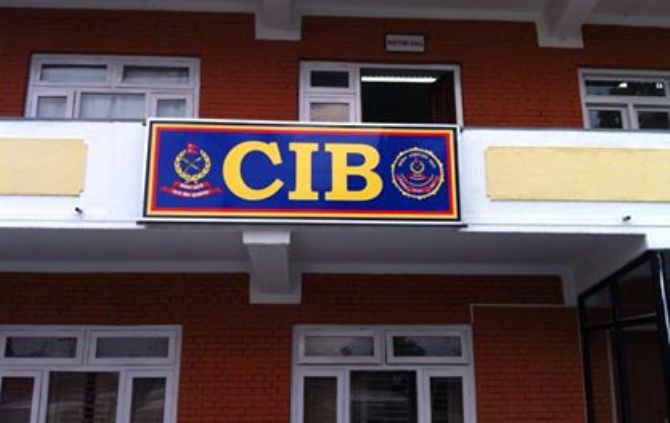 The Central Investigation Bureau (CIB) of Nepal Police has submitted its report on Lalita Niwas land grab case to the Ministry of Home Affairs (MoHA) through Inspector General of Police Sarbendra Khanal.

The report, which has not been made public, was submitted on Wednesday following an investigation into the notorious land scam.

About 114 ropani [5.8 hectares] of public land at Lalita Niwas, which adjoins the prime minister’s official residence at Baluwatar, was captured by various individuals over a period of several years.

Several retired government officials were found to have been collided with ‘land mafias’ to grab, sell and use 114 ropani public land acquired and possessed by the government in Baluwatar area during 1993-2013.

According to media reports, the probe report has recommended the MoHA to initiate legal action against over 30 persons under corruption, fraud and forgery charges.

They include former chief commissioner of the Commission for the Investigation of Abuse of Authority Deep Bahadur Basnyat, former secretaries Chhabiraj Panta and Dineshhari Adhikari, three former joint secretaries, chiefs of land revenue offices and businessmen.

No action has been recommended against politicians implicated in the scam.

However, it has been learned that the CIB’s investigation report has not recommended action against any politicians.