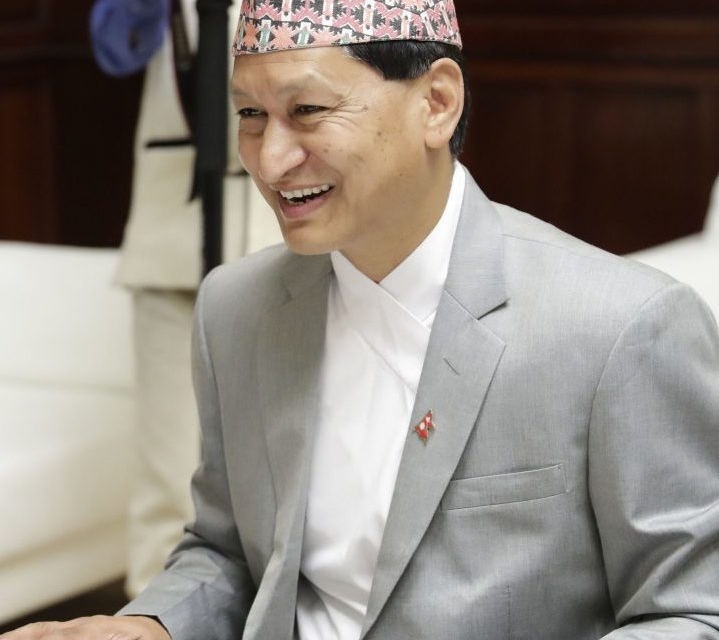 While the mayor had long been facing criticism from ward chairs of his own city for not doing enough to check the spread of the virus while Shakya was of the view that virus had spread in Kathmandu as the federal government allowed people to enter the Valley from other districts.

Shakya had visited Samakhusi-based Grande International Hospital for a check-up with his unwell wife on Sunday. His wife has, however, tested negative.

Until the first week of August, Mayor Shakya was reluctant to establish a quarantine facility or isolation centre in the city but with the rapid spread of the virus and growing pressure from the people, the mayor announced on August 10 that he would build isolation centers to accommodate 5,000 people.

However, little progress has been made towards establishing the said isolation center even three weeks after the announcement.

A total of 2,452 people have tested positive for COVID-19 in Kathmandu as of August 29, as per a report by the public health department of Kathmandu Metropolitan City.

On Monday alone, Kathmandu recorded 190 positive cases while 372 cases were reported on Sunday, as per the Ministry of Health and Population. The Valley’s COVID -19 death toll stands at 35.

Meanwhile, those who had close contact with Mayor Shakya said they were worried about their own health status. Lalitpur Mayor, Chiri Babu Maharjan, said he would get tested as he had attended a meeting with Shakya at the Home Ministry on Thursday.

“The mayor of Thimi was also present when we took a photo with Shakya during the meeting. Even though we had maintained physical distance, I am quite worried,” said Maharjan.