J&J vaccines to be administered in Kathmandu from Monday
Read Time: 3 minutes

The government has decided to administer Johnson & Johnson vaccines, provided by the United States through the COVAX program, in Kathmandu district from July 19 (Monday).

A meeting of the District Vaccination Coordination Committee, formed to ensure the effectiveness of inoculation drive against COVID-19, has decided to administer the vaccines from 44 vaccination centers in the district from July 19 to 21.

A total of 1,534,850 doses of Johnson & Johnson vaccine arrived in Nepal from the United States on Monday.

The Ministry of Health and Population has decided to administer the single-shot jab to people between 50 and 54 years of age.

Similarly, citizens with full and severe disabilities (class A and B), refugees living in Nepal along with health workers and sanitation workers working in healthcare institutions will also receive the vaccine.

Meanwhile, the Government of Japan has announced to provide about 1.6 million doses of Japan-made COVID-19 AstraZeneca vaccine for Nepal as grant through the COVAX facility.

Motegi Toshimitsu, Minister for Foreign Affairs of Japan, made the announcement on Tuesday and said that the exact shipping schedule will be confirmed once the procurement arrangement is finalized.

“This is a reflection of longtime friendship of Nepal toward Japan,” a press statement issued by the Embassy of Japan in Nepal quoted Kikuta Yutaka, Ambassador of Japan, as saying.

“Regarding these Japanese-made AstraZeneca vaccines, the Embassy would like to coordinate with the Ministry of Health and Population of Nepal for the necessary arrangements of receiving and using them for the COVID-19 vaccination campaign of Nepal,” the statement read.

“The Japan-made AstraZeneca vaccine will assist the second dose for those elderlies who had received the first dose of Covishield, the AstraZeneca-type vaccine produced by Serum Institute of India. Furthermore, they would be also useful to proceed the vaccination campaign for the young generations who are not yet vaccinated.”

The Embassy of Japan has been working with the Government of Nepal to tackle COVID-19 together by assisting Nepali hospitals with medical equipment in multiple ways.

The Government of Japan has been providing medical equipment under the Japanese Grant Aid, has confirmed to donate almost 300 oxygen generators, in addition to 25 blood gas analyzers and 25 portable ultrasound image diagnostic systems for the necessary medical care.

Similarly, six Japanese ambulances are expected to arrive in Kathmandu by October. 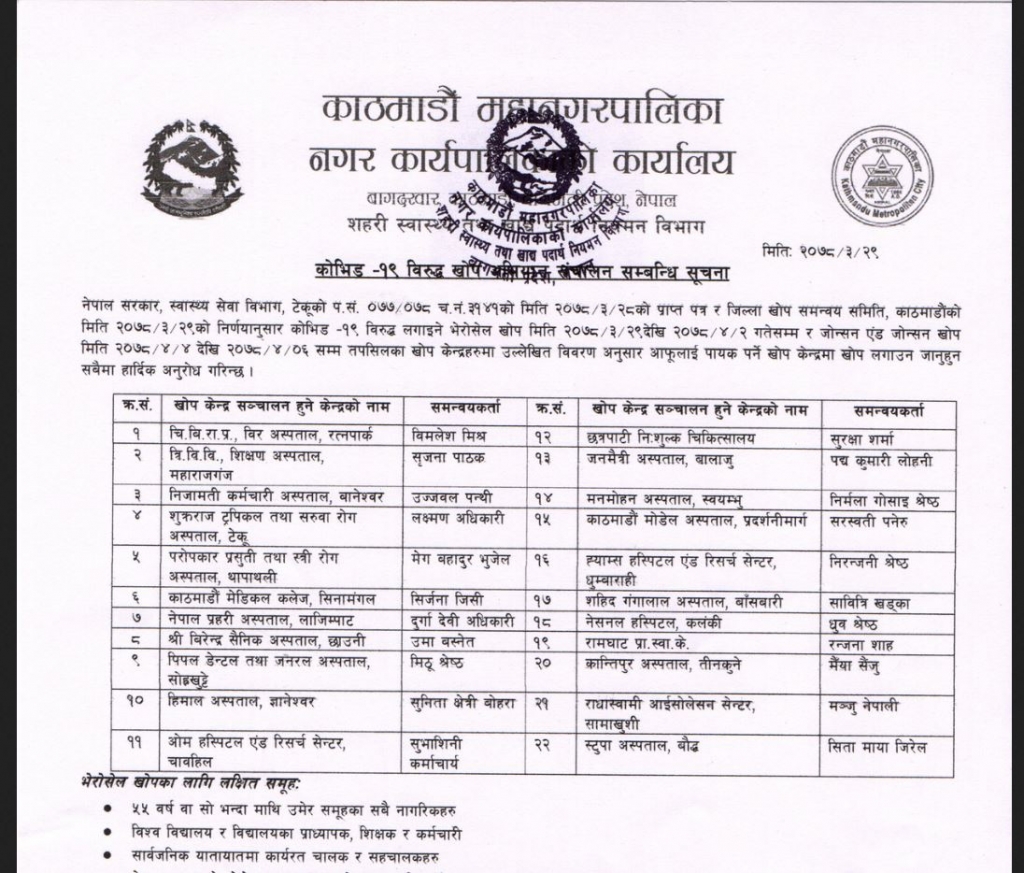 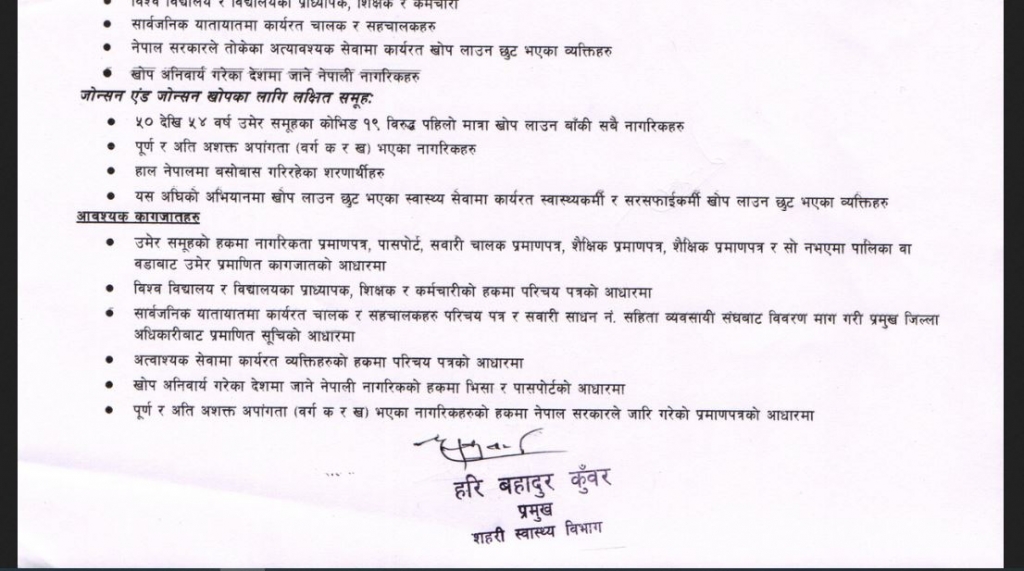