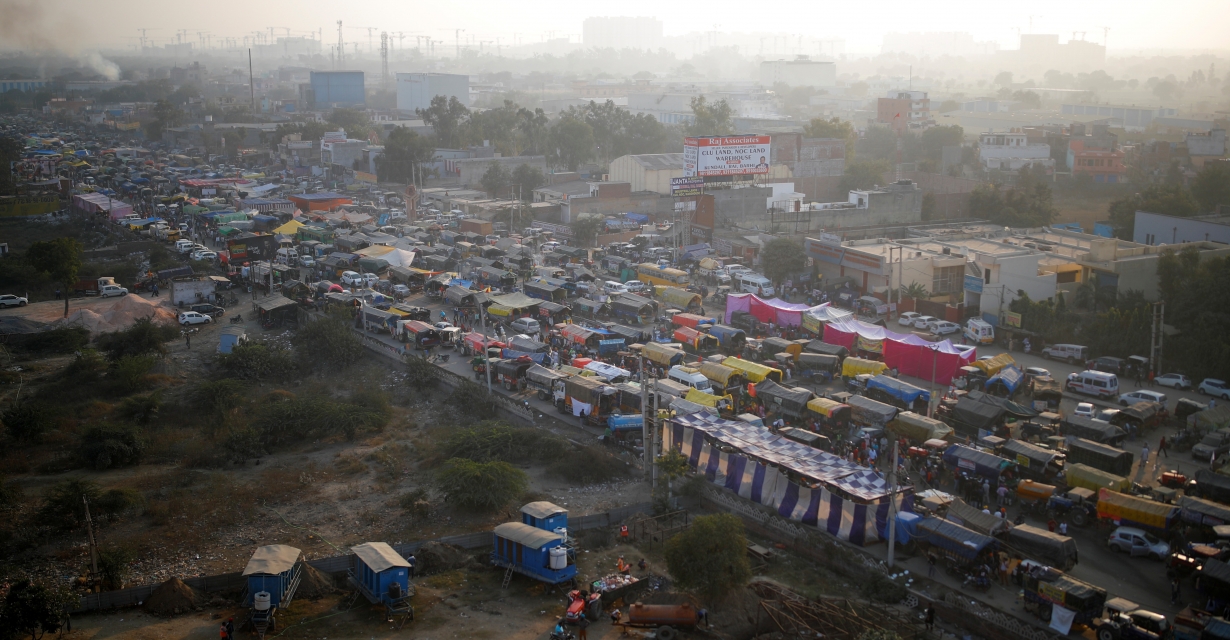 New Delhi, Dec 9 (Reuters) – India’s farmers on Wednesday rejected the government’s proposal to amend three controversial laws and said they would step up protests seeking withdrawal of these laws which they said would harm their economic interests while helping big food retailers.

Farmers have been demonstrating since late last month over reforms enacted in September that loosened rules around the sale, pricing and storage of farm produce, that had protected farmers from an unfettered free market for decades.

“The farmers have rejected the government’s proposals,” Darshan Pal, president of Krantikari Kisan Union, told reporters after the meeting of over 30 farmers’ unions. 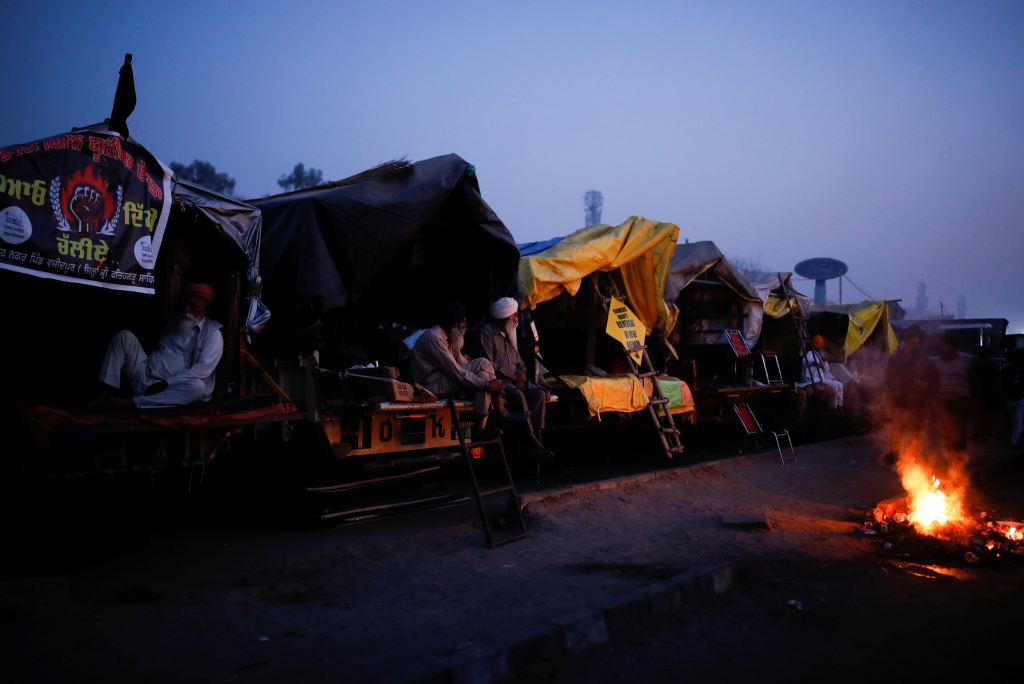 Farmers leaders said they would intensify nationwide protests from Saturday that would include boycott of the leaders of Modi’s ruling party, blocking of national highways and picketing at toll plazas.

Expressing their anger towards some large domestic corporations and retailers, including Reliance Industries and Adani Enterprises, farmer leaders said they would boycott the products and services of these companies.

There was no immediate comment from both the companies.

The majority of farmers believes the news laws could pave the way for some of India’s leading corporations to enter the Indian agriculture trade, leaders said.

In a separate statement, Adani Group said the company had no role in the direct purchase or sale of the farm produce, and was only hired by the government agencies for storage of the produce.

Earlier, Indian government officials looked for ways to tweak new laws liberalising the agricultural sector, after they put off a second day of talks with farmer organisations that have mobilised mass protests.

Small growers, in particular, fear that they will be at the mercy of big business if they are no longer assured of floor prices for staples such as wheat and rice sold at government-controlled wholesale markets.

Farmer leaders want the government to retain mandatory government purchases, and said buyers at private markets should pay the same tax as at state-run markets.

The protests, led by influential farming groups from the grain-producing states of Haryana and Punjab, pose a major challenge to Modi as he seeks to reform the vast agriculture sector, which makes up nearly 15% of India’s $2.9 trillion economy and employs around half of its 1.3 billion people.

Opposition parties criticised the reforms, saying they would benefit big business and be disastrous for the rural economy, and met President Ram Nath Kovind, the country’s ceremonial head of state, urging him to ask the government to accept farmers’ demands.