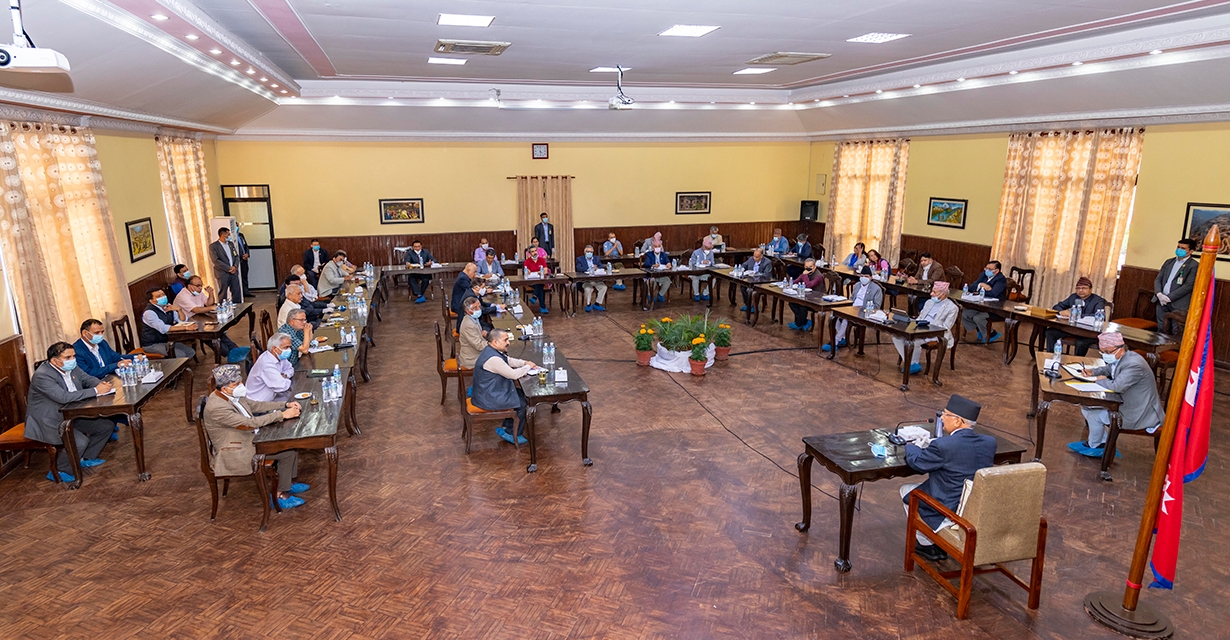 The government has introduced an ordinance that paves the way to prosecute those who try to settle rape cases outside the court under criminal offense.

A cabinet meeting on Sunday recommended the ordinance to be signed and approved by the president. According to sources, the ordinance has termed all kinds of out-of-court settlements of rape cases, including through the Panchayat, as criminal offense.

Also amending the definition of rape, the ordinance has replaced the words “if a man rapes a woman” with “if any person rapes another person”, eliminating the indication that only women are raped. Earlier, the country’s criminal code defined rape in such a way that insinuated that only women could be raped.

The definition of rape was reportedly changed to be in line with international law practice.

Similarly, the punishment for rape and attempted rape has also been increased while the minimum sentence has been kept as it is.

The ordinance also stipulates that if a minor (under 18 years of age) was raped or was a survivor of attempted rape, but no complaint has been lodged, a complaint can be lodged within one year of them becoming legally adult.

Further details of the ordinance is said to be made public once signed by the president.